All the things you should know about 2022 PBA Commissioner's Cup

THE PBA resumes its 47th season with the Commissioner’s Cup on Wednesday at the Mall of Asia Arena. The conference that will feature taller imports returns after a two-year hiatus that was prompted by the pandemic.

Here are things you should know about the coming conference:

For the first time in 22 years, the PBA will welcome a foreign guest team in the Bay Area Dragons, who are eligible to win the championship for the conference. Coached by Australia national coach Brian Goorjian, the Dragons will feature a mix of players from China, Hong Kong, and Taiwan headed by 7-foot-5 Liu Chaunxing, a member of the Chinese national basketball team.

Just like the other teams, Bay Area will also play with a foreign import. Former NBA players Myles Powell and Andrew Nicholson are currently in the team, although the Dragons will have to pick one for the conference.

The Dragons made a big impression entering the Commissioner’s Cup, winning all nine preseason games against PBA, college, and foreign squads. Aside from this conference, the Dragons will also be playing in the East Asia Super League (more on that later) with the Philippines serving as their home country.

Justin Brownlee headlines the cast of imports for the conference as he once again suits up for Barangay Ginebra. Officially listed at 6 feet, four and five-eighth inches, Brownlee is one of the three comebacking imports this conference along with Lester Prosper of Terrafirma and Prince Ibeh of NorthPort. Brownlee is no stranger to the Commissioner’s Cup, winning the Best Import award in 2018 when Ginebra won the championship that conference. He also suited up for his longtime ballclub in the last edition of the Commissioner’s Cup in 2019. 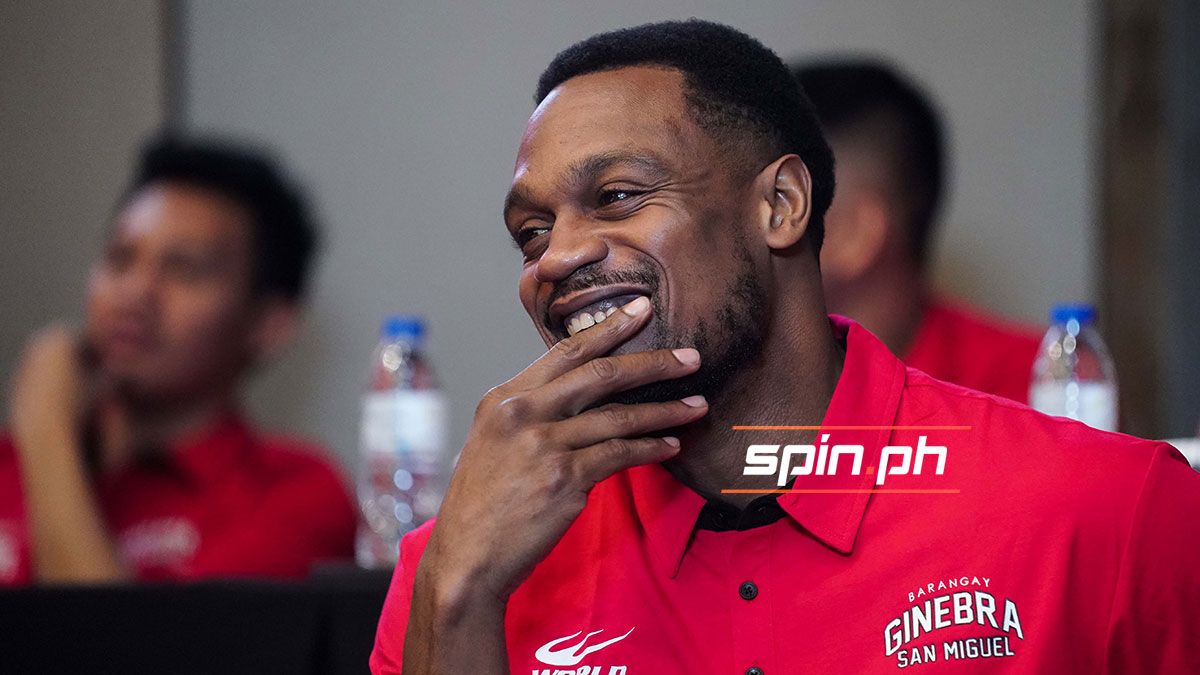 This conference will actually feature imports with impressive resume, with Thomas Robinson of San Miguel being one of them. Robinson had a five-year career in the NBA after being selected fifth overall in 2012 by Sacramento. He also played for Houston, Portland, Philadelphia, Brooklyn, and the Los Angeles Lakers.

NLEX’s Earl Clark is another NBA first rounder as he was selected 14th by Phoenix in 2009, and had stints with Orlando, Los Angeles Lakers, Cleveland, and New York.

Andrew Nicholson of the Bay Area Dragons is also a first-rounder picked 19th by Orlando in 2012.

The lead-up to the Commissioner’s Cup saw a couple of major trades, one of which involved Calvin Oftana, Brandon Ganuelas-Rosser, and Troy Rosario. TNT, NLEX, and Blackwater agreed to a trade with Oftana and Raul Soyud landing at the Tropang GIGA, Ganuelas-Rosser and a couple of future draft picks going to the Road Warriors, and Rosario and Gab Banal moving to the Bossing.

Other teams also made a trade, with Converge taking Aljun Melecio and Kris Porter from Phoenix Super LPG for Ben Adamos and Kurt Lojera.

Even coaches were not exempted from movements, with NLEX shocking the basketball landscape by parting ways with Yeng Guiao after five years. Guiao said he was offered a corporate position but declined because of his desire to remain as a coach. A few days following the break-up, Guiao went ‘home’ as he was signed to a three-year deal by old team Rain or Shine, which won two titles under his leadership including the 2016 Commissioner’s Cup, the last time an independent ballclub won a championship in the PBA. For NLEX, it has installed Frankie Lim as its new coach.

Aldin Ayo goes to the PBA

Rain or Shine and NLEX aren’t the only teams that made a coaching change as Converge relieved Jeff Cariaso after the FiberXers’ first conference in the league. Replacing Cariaso is a champion coach in the collegiate ranks in Aldin Ayo, who captured titles with Letran and La Salle in his first seasons with the schools in 2015 and 2016 respectively.

The Commissioner’s Cup will mark a sentimental return of the league’s games to the Philsports Arena. A total of 17 playdates will be held at the Philippine Sports Commission-operated venue.

The early part of November will see TNT, San Miguel, and Barangay Ginebra not playing matches in the Commissioner’s Cup as they are set to form part of the core of Gilas Pilipinas in the Fiba Basketball World Cup Asian qualifiers in November.

An agreement was reached between the PBA and the Samahang Basketbol ng Pilipinas that would enable the Tropang GIGA, Beermen, and Gin Kings to suit up for Gilas in the fifth window matches against Jordan on November 10 and Saudi Arabia on November 13. June Mar Fajardo, CJ Perez, Japeth Aguilar, Scottie Thompson, Arvin Tolentino, Poy Erram and Roger Pogoy are among the players being considered to be part of the pool.

Also in between the Commissioner’s Cup, San Miguel and TNT are also playing in the East Asia Super League. The initial schedule indicates the Philippine Cup champion Beermen going up against Anyang KGC, and TNT taking on Bay Area on October 12. The three teams also have EASL games scheduled in November and December.