Exciminiano gets TnT blessing to play in VisMin finals

PING Exciminiano may not likely play yet for the TnT Tropang Giga early into Season 46 of the PBA.

The veteran guard could be briefly loaned again by the franchise again to KCS Mandaue and play in the VisMin Super Cup championship.

KCS won the Visayas leg of the fledgling league last month, with the 32-year-old Exciminiano adjudged as the Finals MVP of the best-of-three series the Computer Specialist won over MJAS Zenith Talisay City, 2-1.

Exciminiano was initially part of the Tropang Giga group that recently went to Laoag City for a two-week bubble training camp.

He was later scratched out of the roster since he still has an unfinished business with KCS Mandaue, which now awaits the winner of the Mindanao leg for the championship of the VisMin Super Cup. 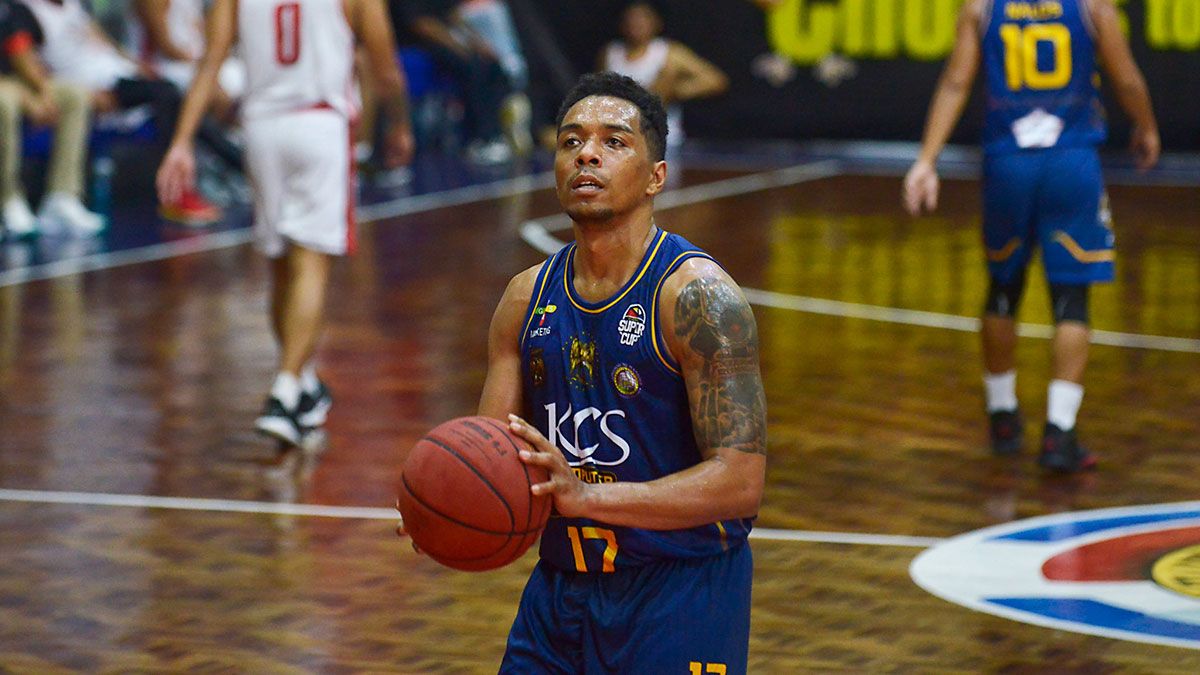 The Mindanao leg will be held in Zamboanga City tentatively set for a June 12 kickoff.

The Tropang Giga had just wrapped up their two-week training camp in Ilocos and are now back in Manila.

Good thing, Exciminiano remains under contract with TnT, which the franchise still honors. The guard out of Far Eastern University signed a one-year deal with the team last February.

At the same time, KCS-Mandaue is being handled by Mike Reyes, younger brother of TnT Tropang Giga mentor Chot Reyes.