THIS is one major lesson for PBA players who continue to suit up in so-called ‘ligang labas' games in violation of league rules.

Rain or Shine guard Ping Exciminiano suffered a ruptured Achilles tendon while playing in a ligang labas game two weeks ago and will likely miss the coming 45th PBA season.

Unfortunately, the mishap happened days before the 31-year-old guard was supposed to sign a new, two-year contract with Rain or Shine. 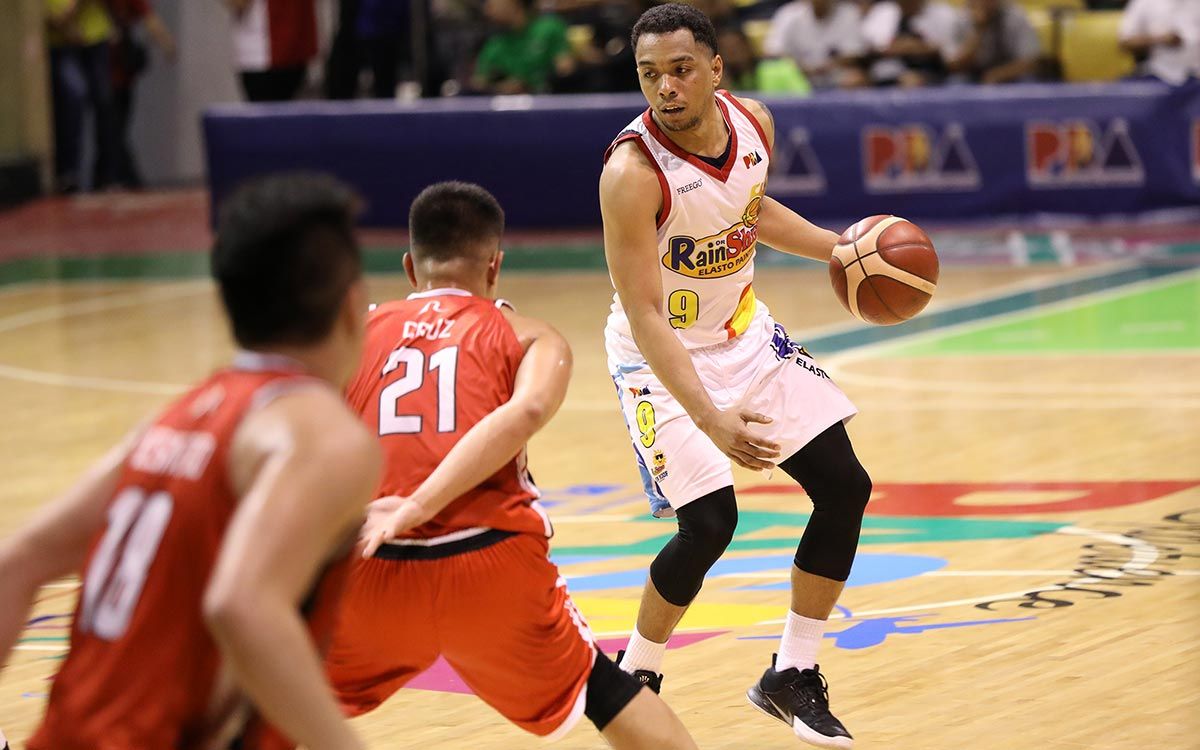 Sources privy to the incident said Exciminiano was with two other PBA players who saw action in the tournament reportedly organized by former PBA player Leo Avenido.

Text messages and calls made to Rain or Shine have yet to be answered as of post time.

Exciminiano, acquired by Rain or Shine in the deal that brought Maverick Ahanmisi to Alaska, reportedly earned the ire of the Elasto Painters management for not seeking permission to play.

The PBA restricts players from playing in ‘ligang labas’ unless it has the blessing of their respective mother ballclubs. 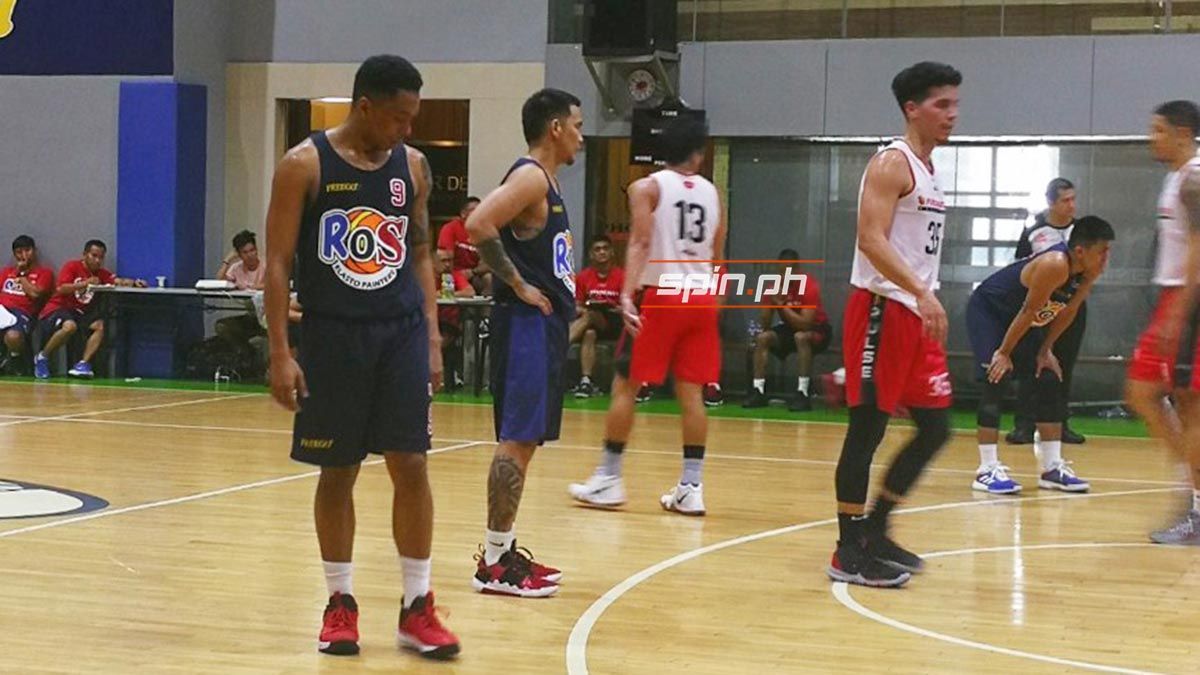 This is not the first time the Olongapo-born guard out of Far Eastern University has become embroiled in a 'larong labas' controversy.

Back in 2016, the 31-year old guard and teammate Vic Manuel were slapped with one-game suspensions by Alaska management after playing in an unsanctioned game

However, a person close to Exciminiano said he accepted the invitation this time since Avenido is a close friend.

In effect too, he has no existing contract with Rain or Shine since the previous deal he had (while still with Alaska) already expired.

Exciminiano is likely to undergo surgery which is still covered by the insurance of his previous contract, added the source.