KEN Holmqvist made the tough decision five years ago to leave the country, abandoning his stint at Far Eastern University after an MVP award in the Philippine Collegiate Champions League and a national team call-up.

He and brother Steve packed their bags and went back home to Norway, leaving the Tamaraws, and a possibly bright future, behind.

Half a decade later, Holmqvist is back for some unfinished business.

"I've been thinking about it a lot because I always wanted to make a career out of basketball," said the Fil-Norwegian big man, who has applied for the upcoming PBA Rookie Draft.

"I'm not getting any younger, so I just took a chance right now and hopefully, with hard work and discipline, it will be the right choice." 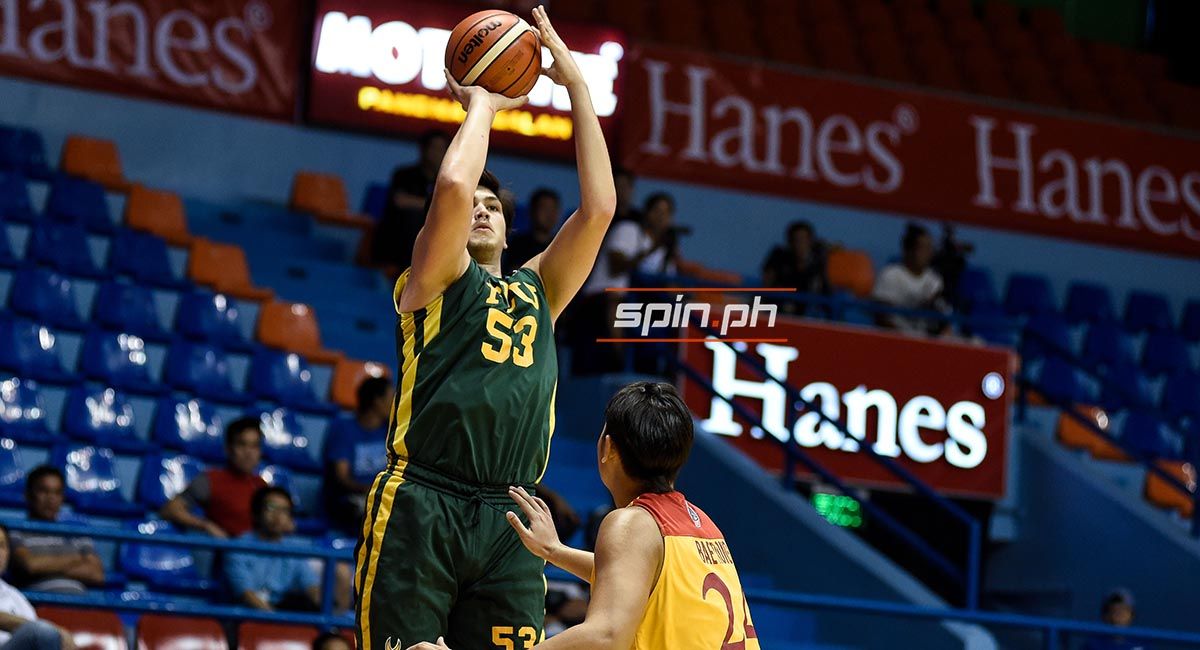 Holmqvist holds no regrets with his decisions, noting that those tribulations only toughened him up for this quest.

Now 26 and with a family of his own, the Fil-Norwegian center believes that he's a more matured version of himself, a far cry from that budding project who watched the Tamaraws win the UAAP Season 78 crown, mostly from the bench.

He explained his decision to step away.

"There was just very much going on in my personal life and I just had to make a decision for myself that time. Keep in mind that I was still very young and kind of confused in what I wanted for myself and my future," he said. 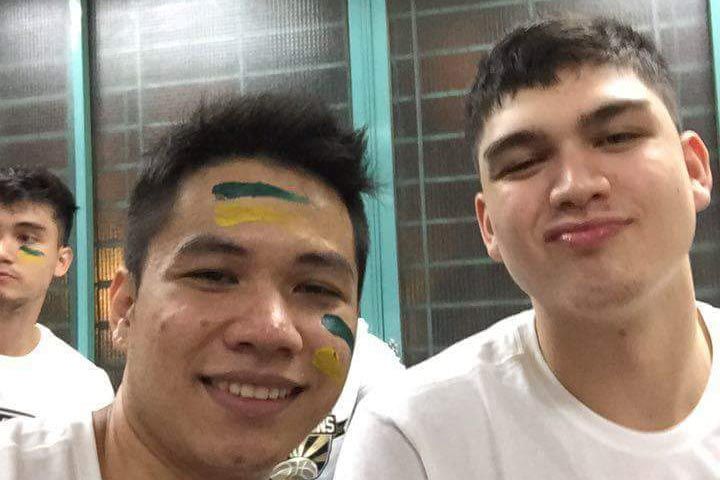 Holmqvist averaged 2.3 points and 2.3 rebounds in 6.9 minutes of play in his sophomore season for the Tamaraws in UAAP Season 79 before bidding Morayta goodbye.

"Now, I see things more from a different perspective and can make decisions more off of logic and rational thinking rather than just going off of feelings," he added.

And part of that is his vision to make it to the pro leagues as he seeks to reconnect with his former FEU teammates like Roger Pogoy, Mac Belo, and Mike Tolomia - all of whom are now established in the PBA.

Holmqvist understands the tough process he has to go through. Although he's one of the tallest prospects this year at 6-foot-8, he has far less experience compared to most of the top draft hopefuls.

While his fellow applicants were working on their games, Holmqvist was focused on earning a living for his young family, first as a warehouse staff and later on, as a salesman.

"I was really on and off with basketball," he admitted. "It's hard to get any time to play while having a full-time job. Everything has to be done on your own iniative, so you can't always bend to make it to the practice hours of the recreational leagues."

Sparse as those opportunities were, Holmqvist took full advantage of his situation, turning himself to be a more cerebral player.

"I would like to say that I've grown much as a player in the mental area of my game. I see now that the small things mean a lot. Good coaches like to see if you can give a good, hard screen or if you box out properly. 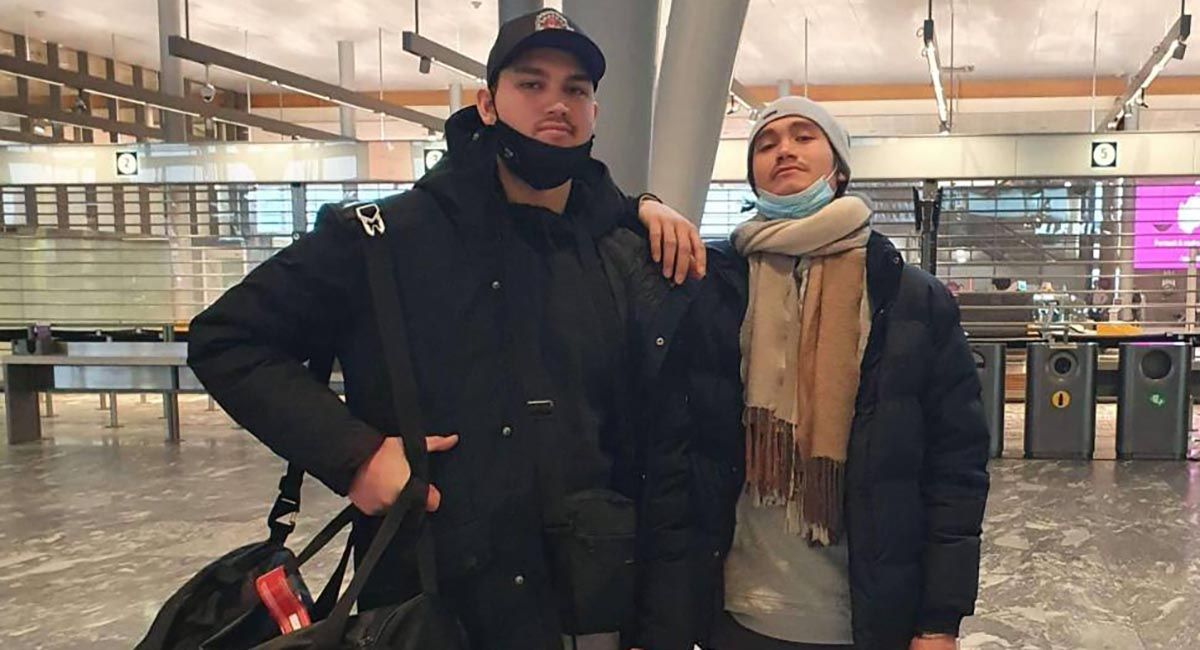 "The physical part always comes along with the hardwork, of course, but I've worked on the mental part of my game since I feel like I was always kind of immature to that part of the game," he said.

"I just see things for what they are now, and instead of working around it, I work through it."

Lucky for him, he's got the full support of his former peers in FEU.

The same goes for Blackwater assistant coach Ryan Betia, who he added, "gives me a lot of advice. He reminds me of how physical it is here, especially in the PBA, and how much I have to be prepared both mentally and physically."

Holmqvist is seeking to be the 12th player from that famed champion team to make it to the PBA, further cementing the lore of that Tamaraws group.

But more than anything, the Davao-born banger sees this journey as one for his continued growth.

"My biggest takeaway from this process is to gain discipline and mental focus, and to always be able to work on myself both as a basketball player but also as a person," he said.