Nash Racela says he learned about Blackwater ouster from the news

JUST like most fans, Nash Racela admitted that he only found out about his ouster as Blackwater head coach from the news after the Bossing finished a horrendous 0-11 campaign in the 2021 PBA Philippine Cup.

The soft-spoken coach said the entire team expected a dialogue with management after the Bossing set a dubious record of 19 straight losses - the longest losing streak in the 46-year history of Asia's first pro league.

What he wasn't ready for was reading about his own firing from sports websites at a time when the coaches were still in their villa in Clark, Pampanga.

"Expectation ng lahat is there will be some talks with management cause they said they'll have a decision a week after. That's why I guess [we] were taken aback because all of a sudden, the next morning, biglang may decision na," he told Sports Locked and Loaded with Chiqui Reyes.

"I learned about the decision when I read about it in the articles." 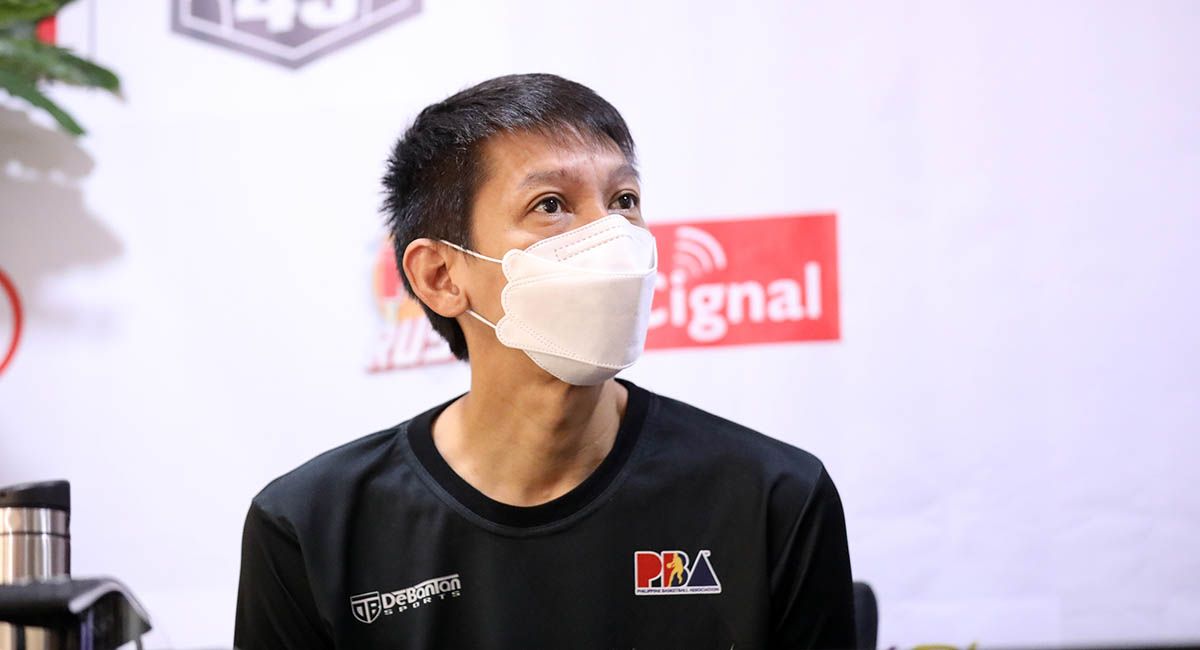 Racela acknowledged that it was inevitable that coaches would bear the brunt of the blame, although what caught him off guard was the news being announced in the media before anyone from management could talk to him.

"I understand the decision. I just thought na it would've been better if they talked to me first, informed me, talked to me as a man. Kung di mo gusto yung ginagawa ko, sabihin mo because I think that's the right thing to do," he said.

The former TnT and Far Eastern University coach actually got confirmation about his firing through the team's group chat.

"I got confirmation in our group chat and I asked directly [Blackwater team owner] boss Dioceldo [Sy] and he said, 'Yes, it's true,'" he said.

Racela said he immediately sought an audience with the team's top brass seeking closure, but the meeting with governor Silliman Sy won't be held until Thursday.

"I asked boss Silliman if I could meet him because I'm looking for closure," he stated.

Racela said he also reached out to Ariel Vanguardia, the former Blackwater alternate governor who was tapped to replace him in an interim capacity.

Vanguardia never responded, he claimed. Not even after he posted a comment on the former's Twitter page congratulating him for the hiring.

Racela said he understands the nature of the job of a coach, that you're hired to get fired. But he reiterated that despite the team's ignominous record, everyone in the Bossing did all it could to compete with the rest of the league.

"It's the right of the management. Siguro nakita nila na the team was really struggling and we're 0-11 and maybe they thought it was best na palitan ang coach. It's not really surprising to me. That's part of a life of a coach. Iha-hire ka nila and if you don't win, they will replace you. It's a cycle. In a way, I agree.