SMART CLARK GIGA CITY – The Escoto brothers relished the experience of going up and playing against each other for the first time in their lives.

And Kuya Russel had the score 1-0 in favor of him.

The younger Escoto outscored his elder brother, 5-2, but the latter got away with the crucial win in the first ever morning game in the 45-year history of the PBA.

The 23-year-old Elite meanwhile, had a rebound and assist after playing for nine minutes.

Both brothers admitted it was the first time they played against each other in a game.

Regardless of the outcome, Russel admitted his very happy for Richard, who has been a teammate of him at Far Eastern University where they won a UAAP men’s basketball championship together in 2015. Both were also former members of the Philippine team. 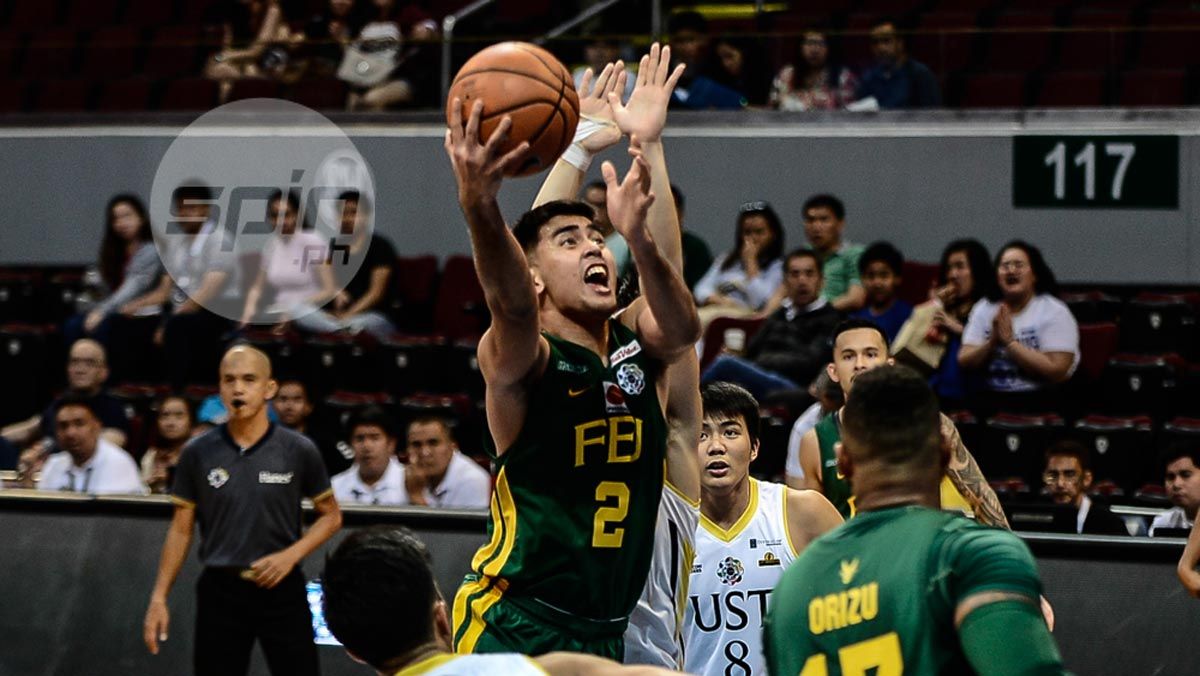 Richard said he was thrilled as well meeting his brother for the first time in a game, but later revealed his kuya Russel would constantly annoyed him inside the bubble by asking for extra food and snacks from time to time.

Then again, blood is always thicker than water.
___