He knows his wife and most especially her three-year-old daughter would be truly proud of him.

Eriobu, a 6-foot-4 Fil-Nigerian, has been doing well in his latest foray in Asia’s first-ever play-for-pay league, emerging as one of the leading scorers in the three-a-side tournament.

And now he’s a PBA champion. 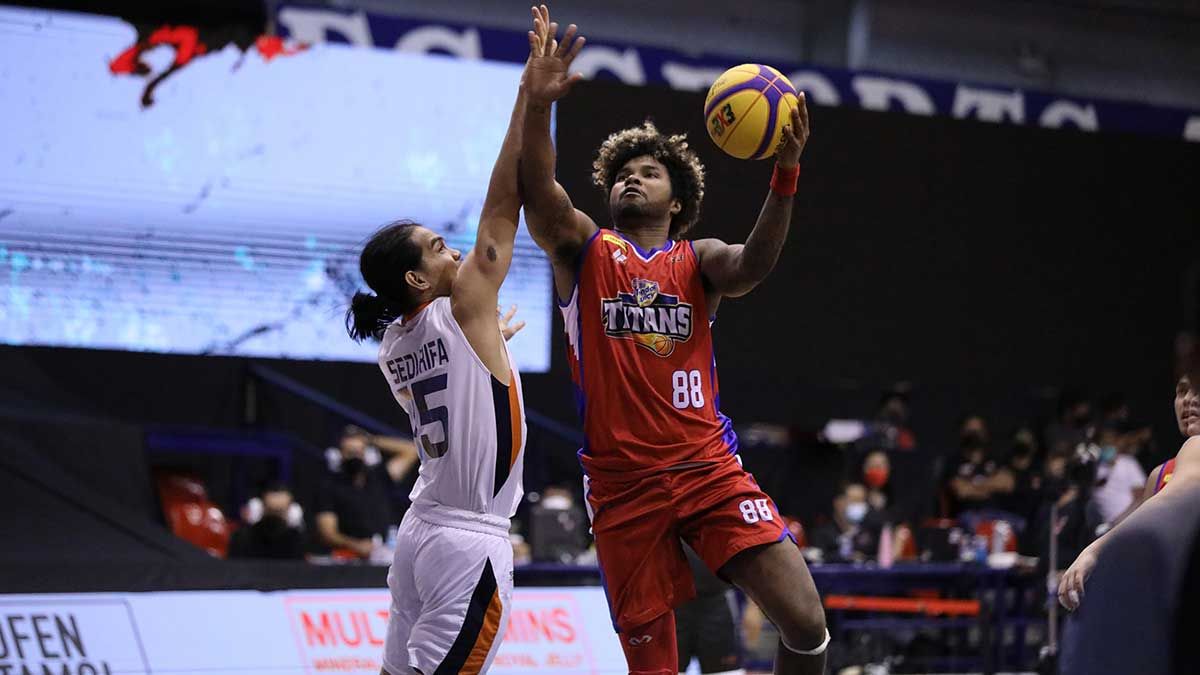 He’s keeping his fingers crossed the performance would help pave the way for a return in the 5-on-5 games.

All for his daughter’s sake.

The young Eriobu, who turned three last Nov. 27, was just newly-born when he was just starting his career as a pro, having been taken in the second round of the 2016 draft by Mahindra.

It was an unremarkable experience so to speak.

Tears began welling on Erioubu’s eyes as he looked back on his basketball journey especially during this time of the pandemic.

His success with the Titans only inspired him more to do better.