THE PBA is tapping the services of the man responsible for charting the 3x3 basketball program in the country.

Eric Altamirano was formally introduced as the incoming tournament director of the inaugural 3x3 meet of Asia’s pioneering pro league following the PBA Board meeting on Thursday.

PBA 3x3 chairman Richard Bachmann disclosed the role Altamirano will be playing as part of the league’s 3x3 committee, which also includes Ronnie Magsanoc and Joey Guanio, both of whom were former teammates of Altamirano at University of the Philippines. 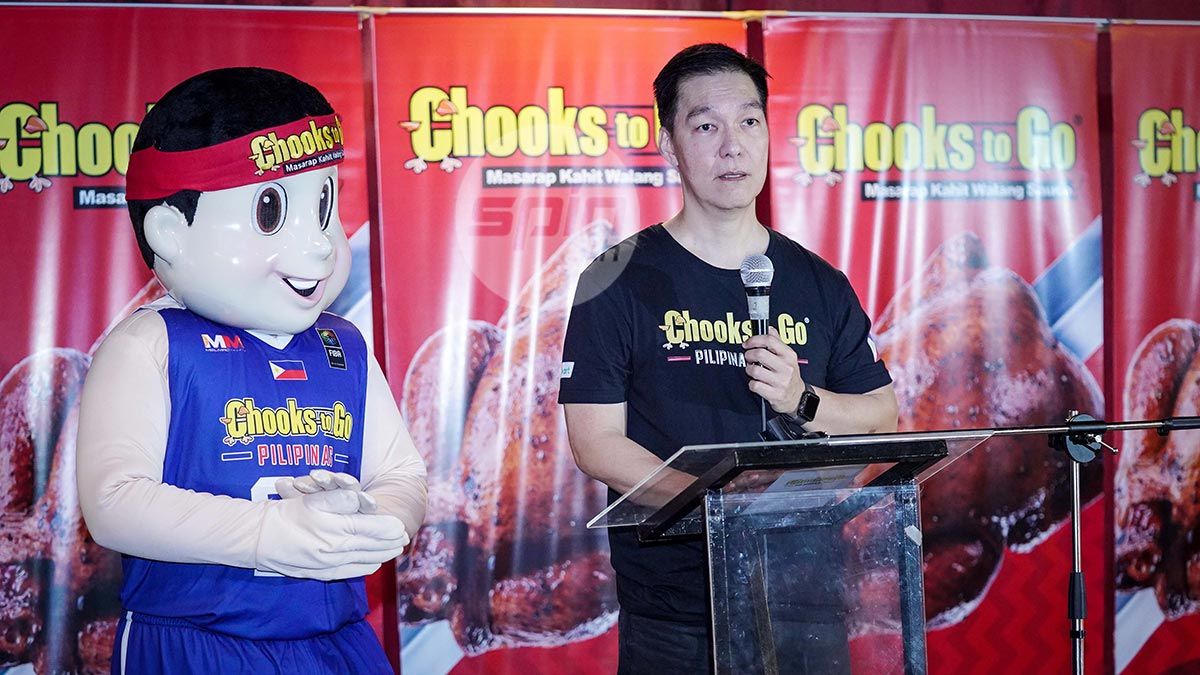 “We are welcoming Altamirano as tournament director. I will be meeting him together with Ronnie and Joey by next week to discuss plans for 3-on-3,” said Bachmann, who is also Alaska board of governor.

“We are tasked by the Board to present our plans in the next meeting on Feb. 26.”

Altamirano previously served as commissioner of the Chooks To Go 3x3 Pilipinas and was credited for harnessing the 3x3 games in the country during his time with the Bounty Agro Ventures Inc.

Those qualifications certainly made the 54-year-old former PBA coach and player fit for the job, according the Bachmann.

“Basically for me it’s a no-brainer. He’s experience in running the 3x3, so it makes sense to hire somebody who has (the experience). It’s a big advantage of us (hiring him),” said the Alaska board of governor.

Bachmann also disclosed at least four or five guest teams will be competing against the 12 regular member ballclubs for the inaugural championship, and with prize money at stake.

The guest teams will be using players who are directly hired as no draft proceedings will be held.

“For now, its direct hire. So the guest teams will have their own players already,” said Bachmann.

Three conferences were initially planned for the entire calendar season, but that has been put in the back burner at the moment owing to the current pandemic situation.

Only two pocket tournaments will be staged for the season, according to Bachmann, to be held in between conferences.