AS among the close friends of Ray Parks in the PBA, Simon Enciso could only commiserate with the current situation of his former TnT Tropang Giga teammate.

The Fil-Am guard said he’s been constantly in touch with the 28-year-old Parks and has one major advice as far as his buddy’s contract dispute with the telecommunication franchise is concerned.

“I kept telling him its business. Basketball is a business, so you just kind of roll in with the punches,” said Enciso on Saturday.

By now, Parks and the Tropang Giga’s stalled contract talks have been an open book, with no agreement yet reached by both panel since the prolific 6-foot-4 guard went on social media last March to announce his decision of taking off his mind away from basketball at the moment amid his renegotiations with TnT management and the current health situation of his mother in Los Angeles. 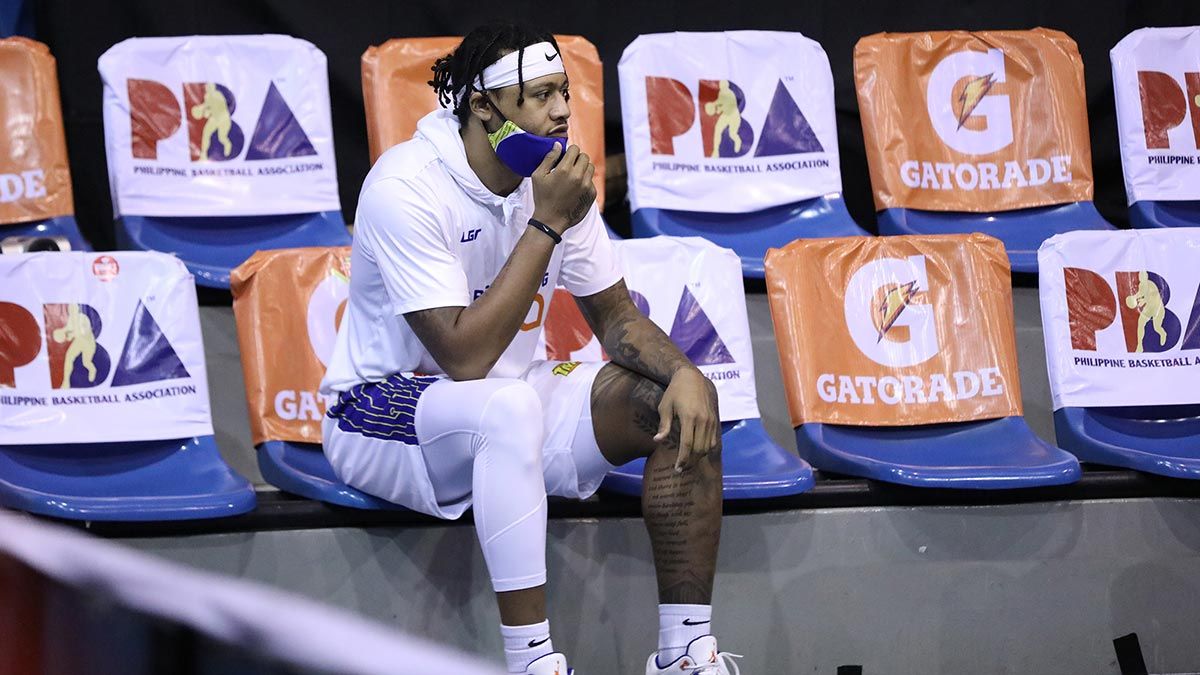 Enciso said he and Parks haven’t talked in detail about the contract deal, but believes his buddy and bubble roommate last year is worthy of what he has been asking for.

“He puts in a lot of work to perform each and every night and how he did in the bubble. All the hard work he did, showed in the bubble,” said Enciso, who’s now with Blackwater after being packaged by TnT as part of the three-team trade that also involved NLEX, and which had high-profile rookie Mikey Williams as the centerpiece of the deal.

“As a friend and brother, I told him to always remember all the hard work he puts in, and it will pay off one way or the other.”

Only in his second season, Parks put on a remarkable showing in the Philippine Cup bubble last year where he led the league in the statistical points race for the Best Player of the Conference award.

His output immensely helped the Tropang Giga reach the finals of the all-Filipino conference against Barangay Ginebra, until a strained left calf he aggravated in Game 1 of the title series left him done for the season.

TnT eventually lost the battle against the Kings, 4-1.

“I mean he’s (Parks) one hell of a player. And I’m truly blessed to share the court with him for that one season in the bubble and be his roommate,” said the 30-year-old Enciso.

The Blackwater guard disclosed how Parks was affected by the criticisms he received from basketball fans after his contract talks with TnT didn’t go well.

“I just sent him messages, don’t listen to social media. Just know your work and the work you put in every day because he’s one of the hardest-working guys I know,” said Enciso, who dangled a new two-year deal with the Tropang Giga before he was shipped to Blackwater.

“The social media bashing and all that, was really getting into him. I just tried to be there as a brother and as a friend.”

But Enciso knows, sooner or later, Parks will eventually find a place where his talent is needed. Whether that would be with TnT, in the PBA, or somewhere else, nobody knows for sure.

“I just told him to keep his heads up and I’m sure an opportunity will arise,” added the six-year veteran guard.