HIS name first bursted into public consciousness when he pulled off a comedic trick, hugging celebrity Xian Lim from behind as the two were jostling for position on a rebound play.

But Emmanuel Calo clarifies that his foray to the 2018 PBA Rookie Draft isn't another of his funny stunts.

Calo, who plays for the Davao Occidental Tigers in the Maharlika Pilipinas Basketball League (MPBL), went viral last October when he gave Lim, who was repping Mandaluyong El Tigre, a tight hug in their respective team's clash in Cebu City. 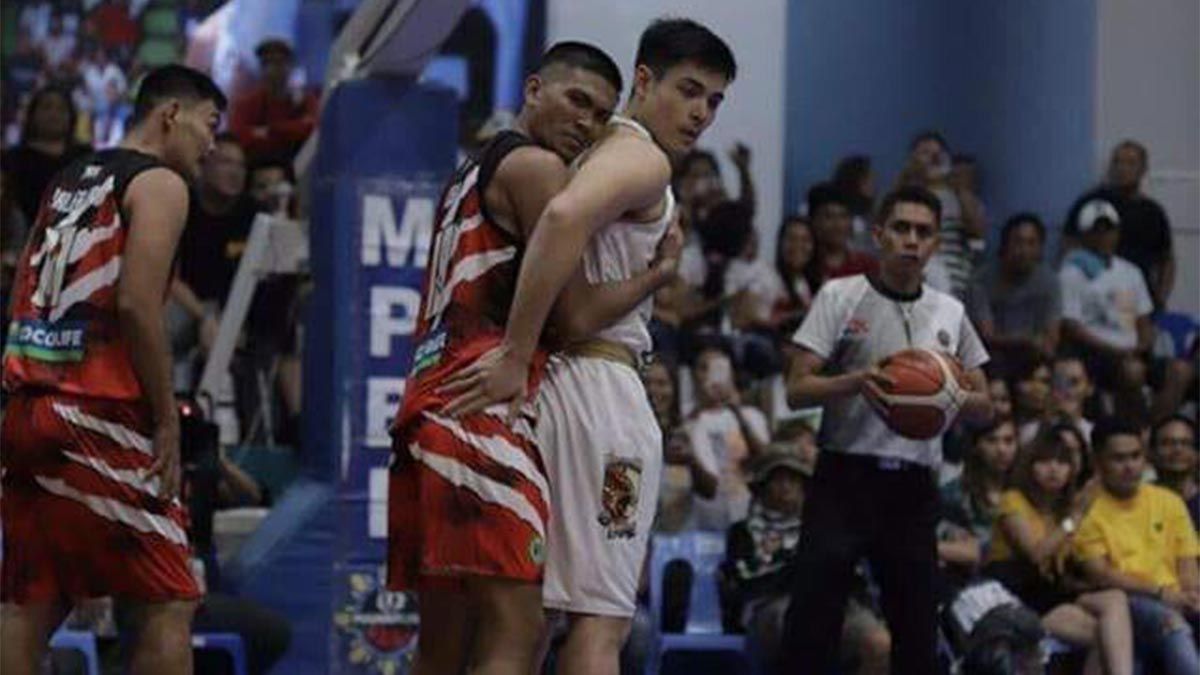 True enough, his act was turned into memes and made him an instant hit.

Calo shared that the stunt did help him get his name out in the public.

Calo, though, would rather put that behind him as he seeks to show that he's more than just a class clown.

He may be the oldest entrant in this year's rookie class at 29, but the Cebuano guard believes that he has what it takes to match up with fancier foes.

And Calo didn't waste time showing that, relentlessly guarding CJ Perez in the start of the Combine's mini-tournament when their teams met.

Calo is also unfazed of the roster of guards he has to compete against just to hear his name called on Sunday.