RETURNING to the PBA has always been the main goal for Eloy Poligrates when he committed to join Marinerong Pilipino in the D-League.

But after his record 67-point eruption in Monday's 141-97 victory over iWalk in the 2019 PBA D-League Foundation Cup, Poligrates hopes his play isn't just turning heads but also catching the attention of PBA ballclubs.

The Cebuano showman displayed his full arsenal in the game as he set the most points scored in the history of the developmental ranks. 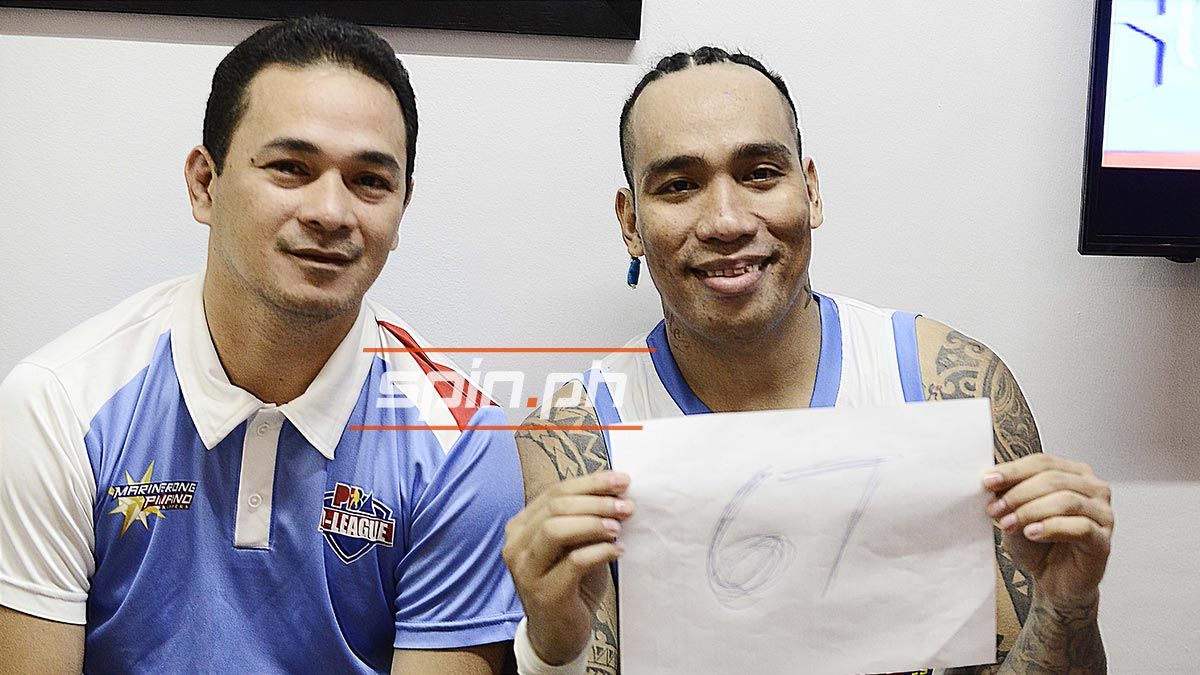 Poligrates started off hot, scoring 15 in the first quarter before the Skippers rode his hot hands in the second half, where he buried 20 in the third canto and 25 in the payoff period.

His 67-point showing surpassed the 58 points set by James Martinez, who had his own scoring spree back in August 2, 2016 for AMA in its 125-76 Aspirants Cup victory over Topstar ZC Mindanao.

But such high-scoring games are no longer foreign for Poligrates, who is known for his flashy style of play in the ligang labas circuit.

Setting a record in the PBA D-League, however, is in a whole new level. 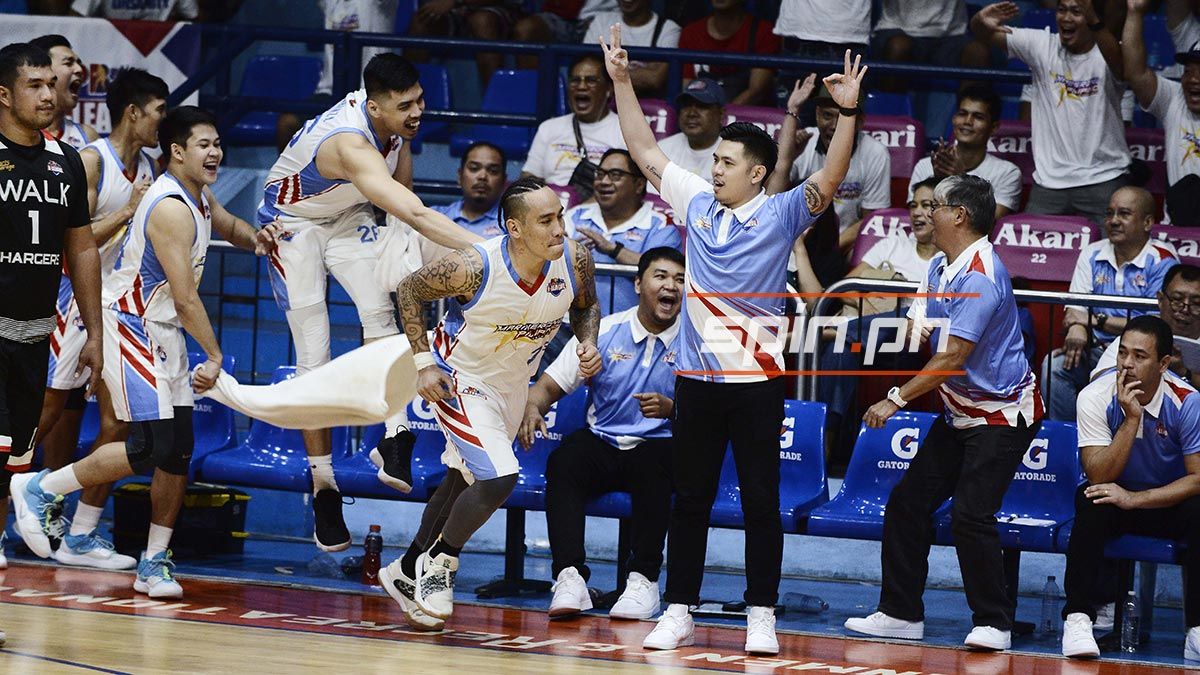 That feat also left Garcia in awe, furthering his belief that his bull-strong guard is primed to make his PBA comeback.

At the rate Poligrates is going, it won't be long before a PBA team comes calling. But until that time comes, he swore to focus on Marinerong Pilipino.