IN 2003, Noli Eala became the sixth commissioner of the PBA, replacing Jun Bernardino. After a career in sports broadcasting, Eala took on the challenge of steering the most valuable asset in Philippine sports.

His commissionership was not without challenges and controversies. But Eala can't be faulted for lack of trying. He made a number of changes and innovations during his four-year term. Some work, some didn't. On the occasion of Eala's birthday, SPIN.ph looks back at a few of those that are still remembered by fans to this day. 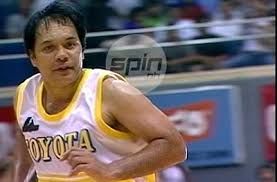 It was during Eala’s term that the PBA organized a reunion game of the biggest rivalry in league history – Crispa and Toyota in 2003. The game played at the Araneta Coliseum brought together players who at one point played for the Redmanizers and the Tamaraws. Toyota went on to win the thrilling game, 65-61, with no less than Robert Jaworski sinking a three-pointer to seal the victory.

With the lifting of the Fiba suspension, PBA players began competing once again abroad during Eala's term, but this time, in tournaments that serves as qualifiers for bigger competitions. With the PBA and the Samahang Basketbol ng Pilipinas working together, a national team was formed for the 2007 Fiba Asia Championship in a bid to qualify for the Olympics for the first time since 1972. The Philippine team coached by Chot Reyes only placed ninth, but that squad paved the way for players in the PBA to regularly compete in Fiba Asia tournaments. 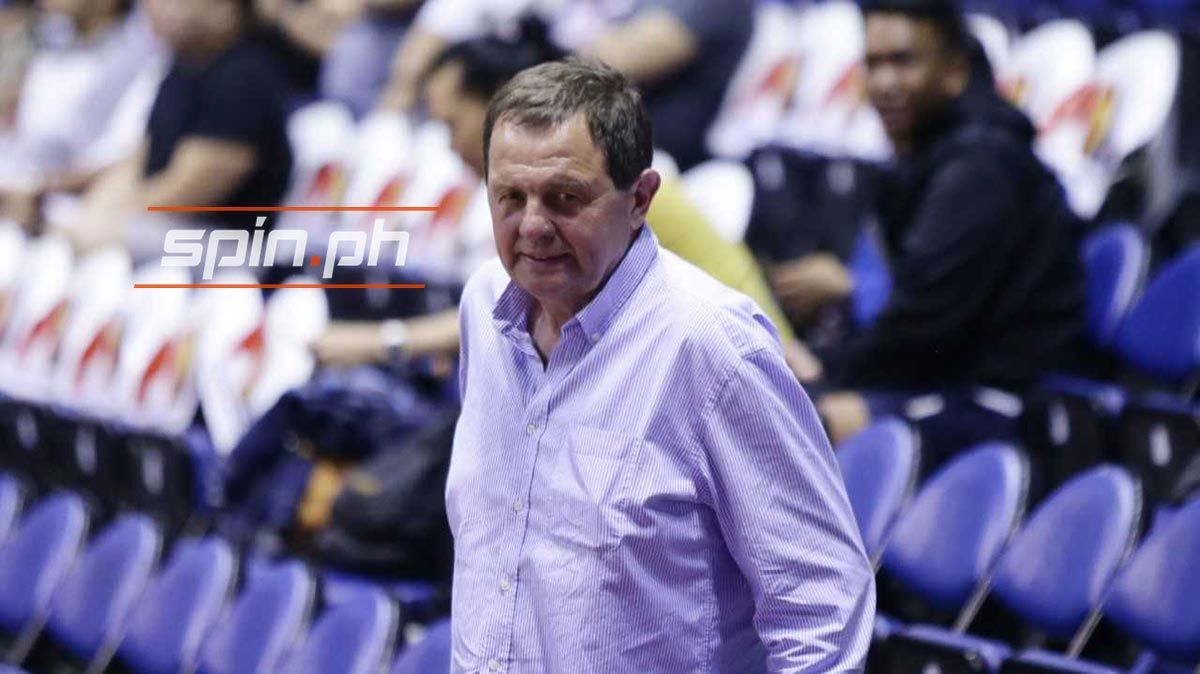 For the first time in nearly two decades, the PBA, under Eala’s stewardship, was able to bring in international teams through its Invitational Championship in 2003. The Cebuana Lhuillier national team that was then preparing for the Southeast Asian Games that year was part of the conference along with Novi Sad of Yugoslavia, Jilin of China, and Yonsei University of Korea. Alaska won the conference, beating Coca-Cola in the best-of-three finals series.

The PBA made a major change under Eala’s regime when it shifted to a two-conference format with the All-Filipino conference changing its name to Philippine Cup and the import-laced conference turned into the Fiesta Cup. With the league usually running from October to July, the PBA was able to have a longer offseason thereby making its players available for international competitions.