ALLEN Durham was described by Justin Brownlee as a ‘beast’ and he definitely showed it on Sunday night.

Durham dominated with 39 points and 12 rebounds as Meralco trounced Barangay Ginebra, 101-77, on Sunday for its third straight win in the PBA Governors’ Cup at the Smart-Araneta Coliseum.

Durham’s double-double enabled the Bolts to move up to third place in the standings with a 6-2 win-loss record and snap the Gin Kings’ winning streak at four. 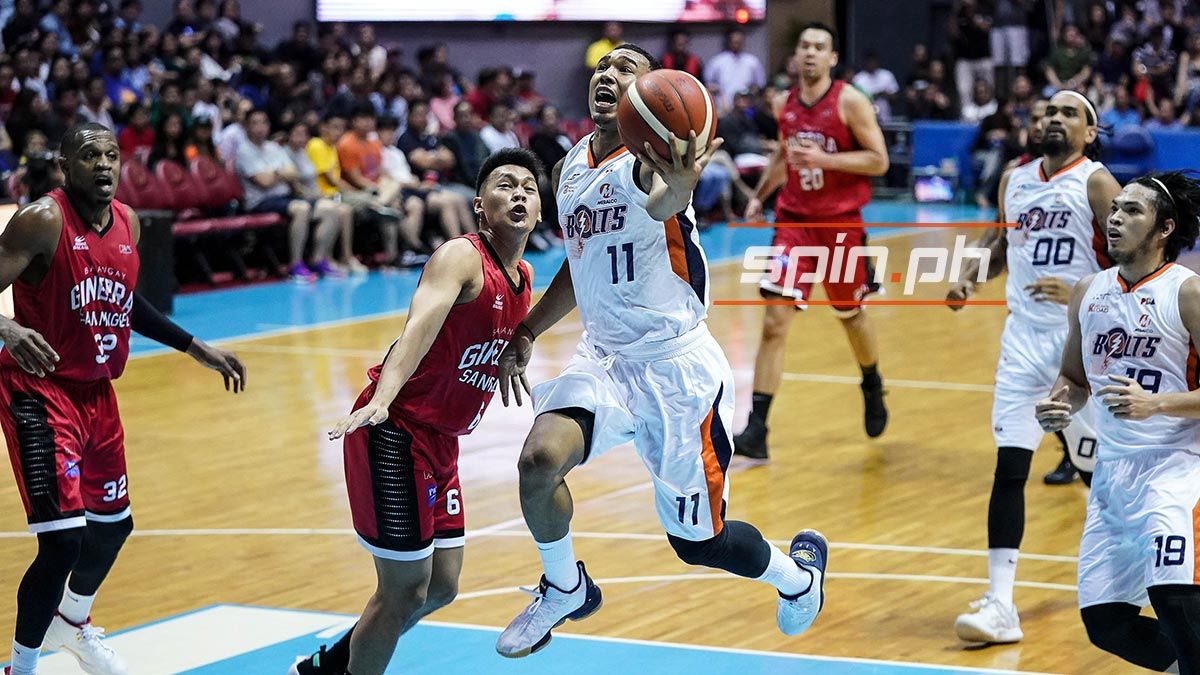 The Bolts were so dominant Ginebra never tasted the lead the entire match.

The Bolts led by as many as 28 points on the way to the victory that boosted their chance of gaining one of the four twice-to-beat incentives in the quarterfinals.

NLEX and TNT are in a share of first place with a 7-1 win-loss record, one game ahead of Meralco in the standings. Ginebra is in a share of fourth with San Miguel on 5-3 cards.

“Little bit of an understatement but offensively and defensively, we really played well obviously led by Allen Durham who really got us off to a great start offensively and also as far as controlling the boards,” said Meralco coach Norman Black.

Durham continued to attack, scoring four points in a 10-3 start to the second half to increase the lead to 28, 63-35, the biggest lead in the game. 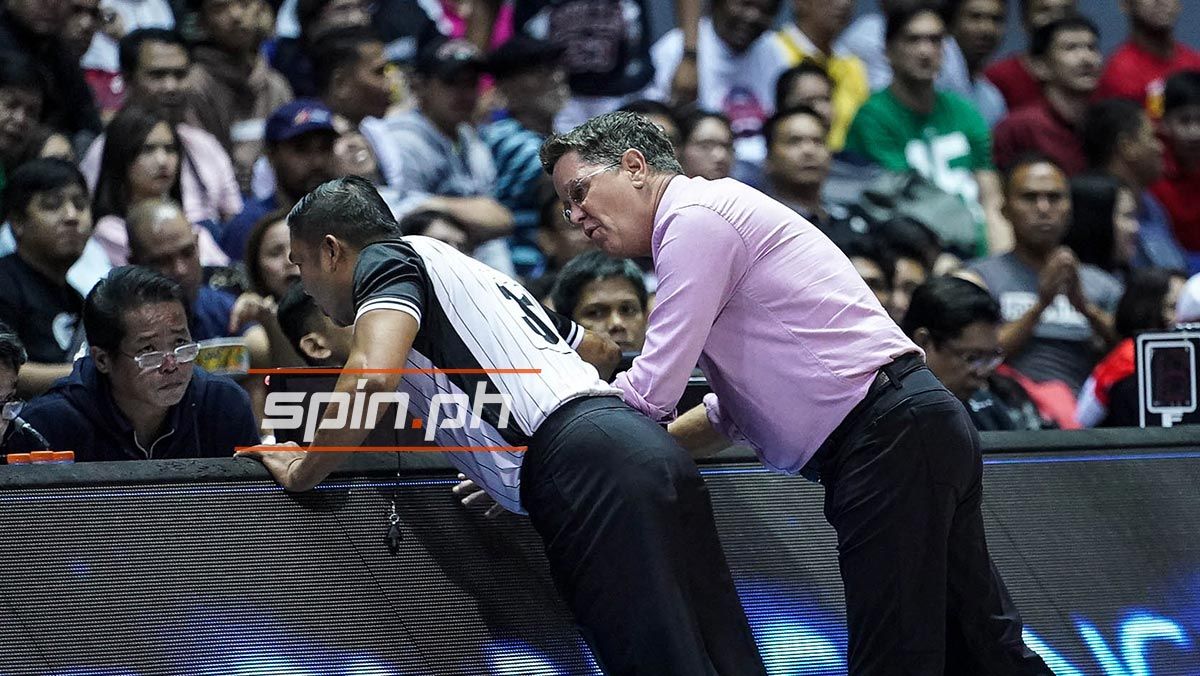 The Gin Kings found no answer to Durham and the Bolts. The closest the Kings came was 18, but Anjo Caram responded with a three to increase the lead again.

Justin Brownlee had 18 pointsand seven rebounds before being benched in the endgame while LA Tenorio had 12 points in a losing cause.