PBA Draft Combine helped raise the profile of these rookies

REALITY once again dawned on the PBA as the ongoing COVID-19 pandemic forced the league to cancel the traditional Draft Combine.

The annual two-day event is a proving ground for recruits, levelling the playing field for top prospects and unknowns as coaches and scouts alike get to see the applicants up close and test their mettle against each other.

Day One is usually allocated for anthropometry tests, while Day Two, for the better part of the past decade, is mainly a one-day mini-tournament.

It's in these activities where the presumptive top selections truly prove their worth, while a few surprises here and there boost their stocks ahead of draft day.

Sadly, such opportunities won't be available for this year's draft class.

It's all the more depressing given that this historic class is the biggest in league history, with 97 applicants all hoping to get noticed and be drafted by the 12 PBA ballclubs.

In the wake of such news, Spin.ph digs deep into the archives and looks back on the players who raised their profiles through past Draft Combines. 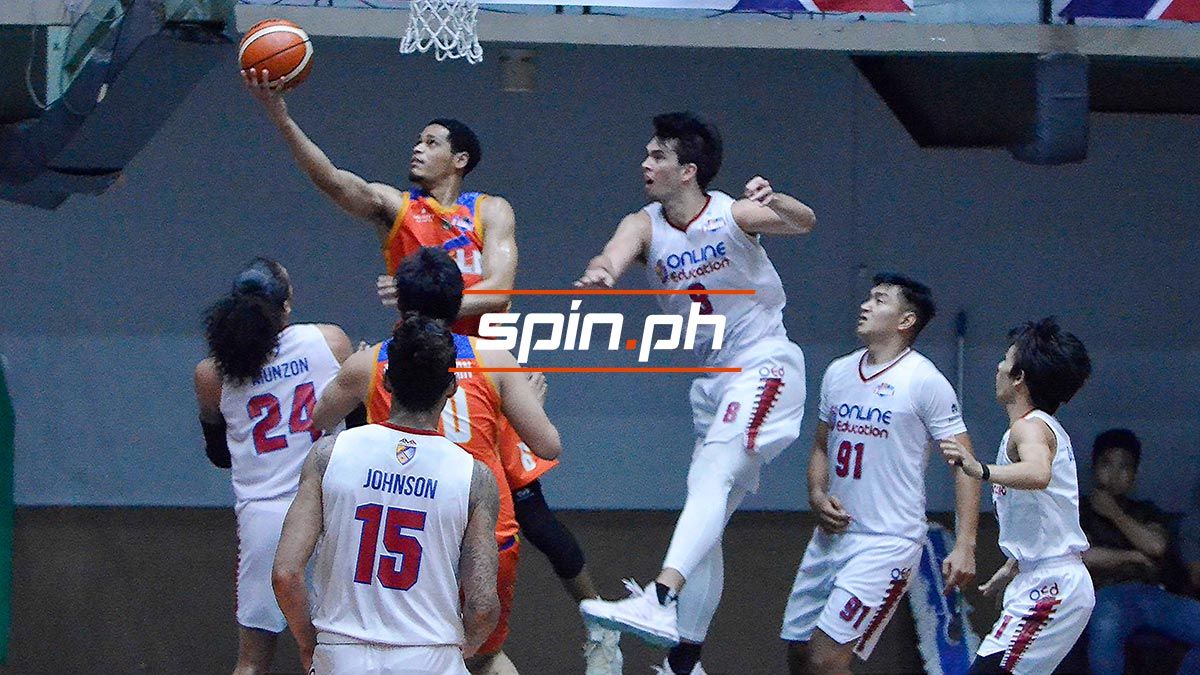 Questions on whether Adams deserved to be picked first in the 2019 proceedings were quashed when the Fil-Am forward straight up balled in the mini-tourney.

The 6-foot-5 gunner waxed hot in the finals of the mini-tournament, burying nine threes on his way to not only winning the cash prize but also the Combine's MVP award.

That performance cemented Columbian's decision as the Dyip tapped the former Mighty Sports stalwart as the No. 1 pick in the regular phase of the draft. 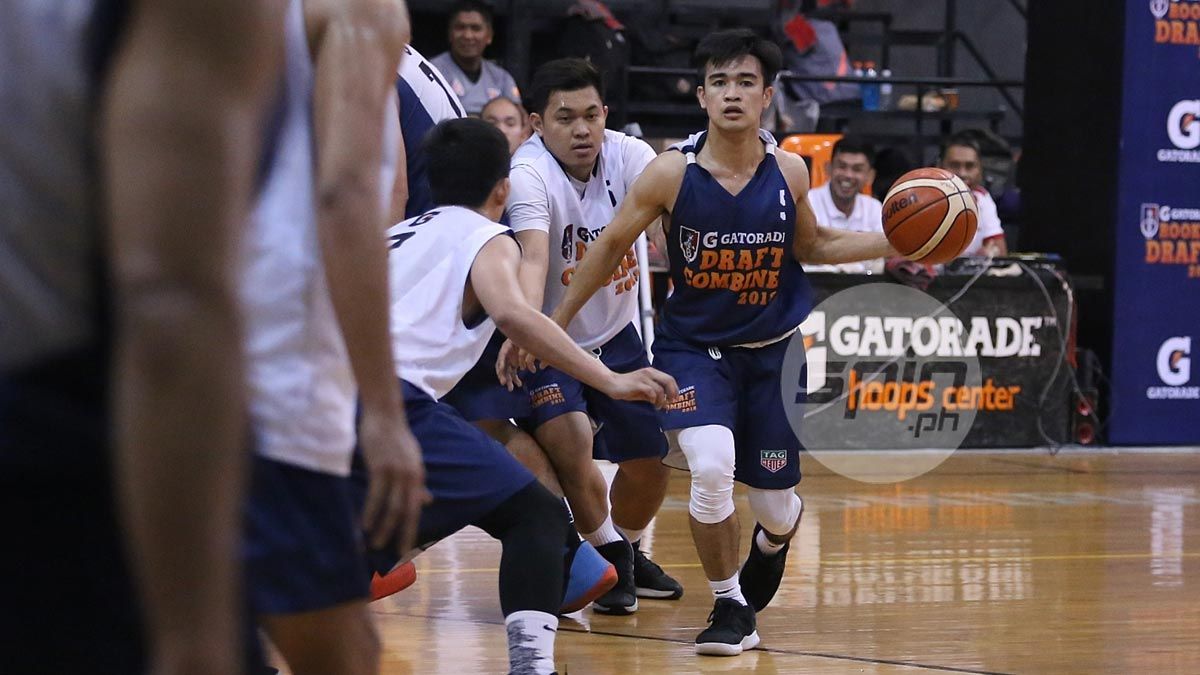 Calvo, all 5-foot-7 of him, proved that he truly belonged where the big boys played, showcasing his impeccable passing and court vision to emerge as the surprise pick for the 2018 Combine MVP.

The Letran guard bucked criticisms on his size and outclassed his peers, firing 23 points in the finals as he stole the thunder from peers like CJ Perez, Robert Bolick, and Paul Desiderio.

Columbian was wise to snag him in the first round, taking him 11th overall just days later. 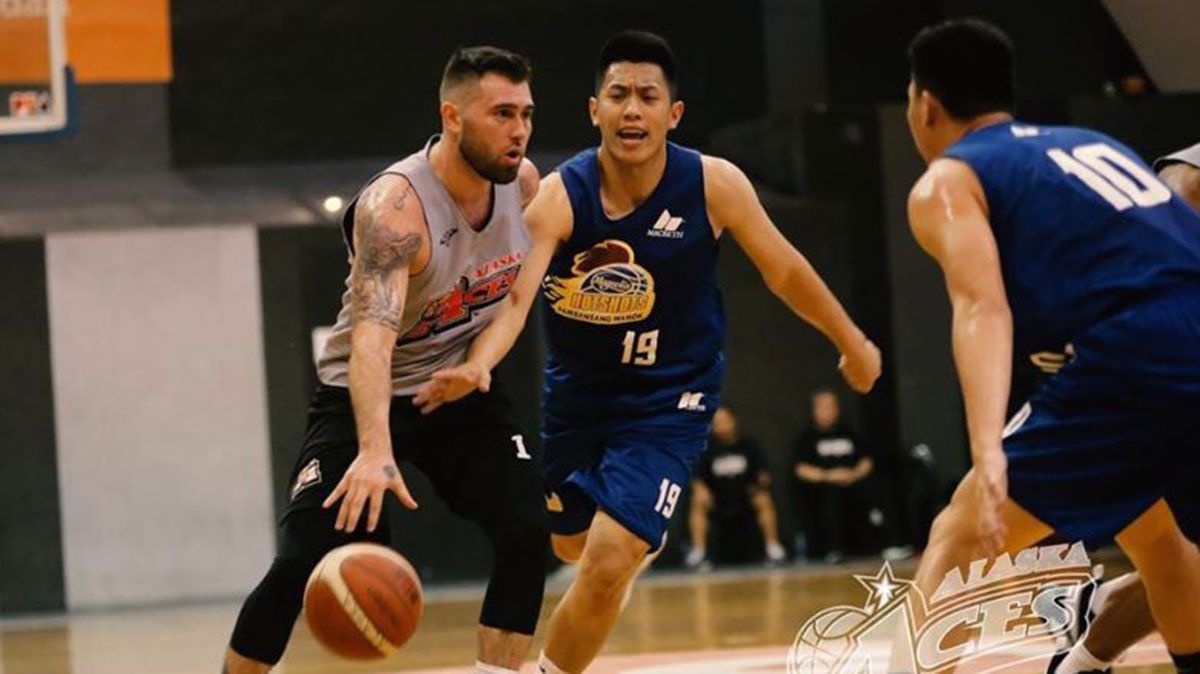 If there were still scouts who didn't know about Herndon in 2017, the Fil-Am shooter made believers out of them with his performance in that year's Combine.

Showcasing his dead-shot accuracy from deep, the Wangs Basketball sniper played in perfect harmony with Combine MVP Kiefer Ravena and eventual Rookie of the Year Jason Perkins as their team took home the crown.

Herndon was soon picked by GlobalPort at sixth overall, but was eventually sent to Star in a draft day trade. 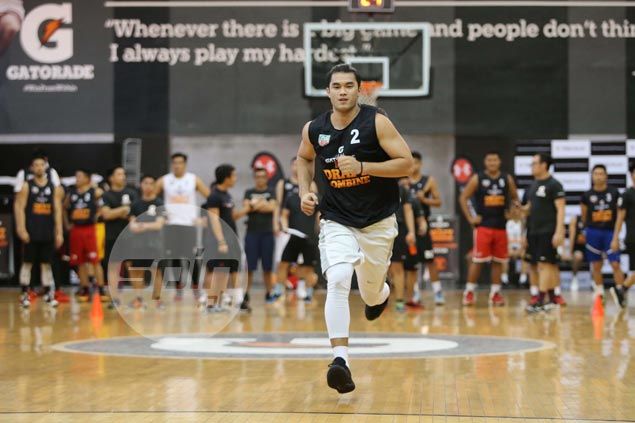 Banal gave a good account of himself in the 2016 proceedings, showing glimpses of his ability as a two-way player with his A-plus court awareness, smart playmaking, and on-point outside shooting.

That he played in perfect harmony with Combine MVP and Gilas draftee Jio Jalalon, as well as Jammer Jamito and Joseph Eriobu in the mini-tournament on their way to the championship only boosted his stock in the eyes of the coaches present.

True enough, Blackwater made him the No. 1 pick in the regular phase of the draft just days later. 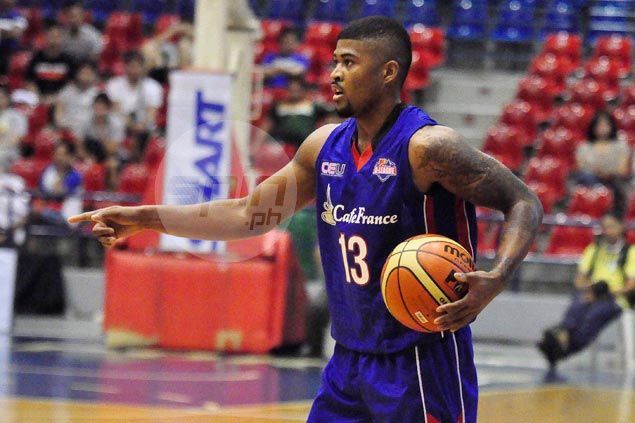 Ahanmisi stole the show in the Draft Combine in 2015, introducing himself to coaches and scouts with his infectious energy and cool playmaking.

The University of Minnesota standout, who played for CafeFrance in the PBA D-League, drew eyes on him with his superb showing in both days, taking advantage of the stage as some of that year's projected first rounders sat out.

It certainly worked in his favor as Rain or Shine pulled a shocker in taking Ahanmisi at No. 3, leapfrogging fancied bets like Chris Newsome, Scottie Thompson, and Baser Amer.