Doug Kramer explains decision to retire from basketball at age 36

DOUG Kramer played his final game as a professional basketball player for Phoenix Pulse on Friday in the PBA Governors’ Cup.

The former Ateneo star, drafted fifth overall in 2007, said he has been pondering about retirement for quite some time before finalizing it a few months ago. He decided to make it official when Phoenix Pulse was already out in the running for the quarterfinals. 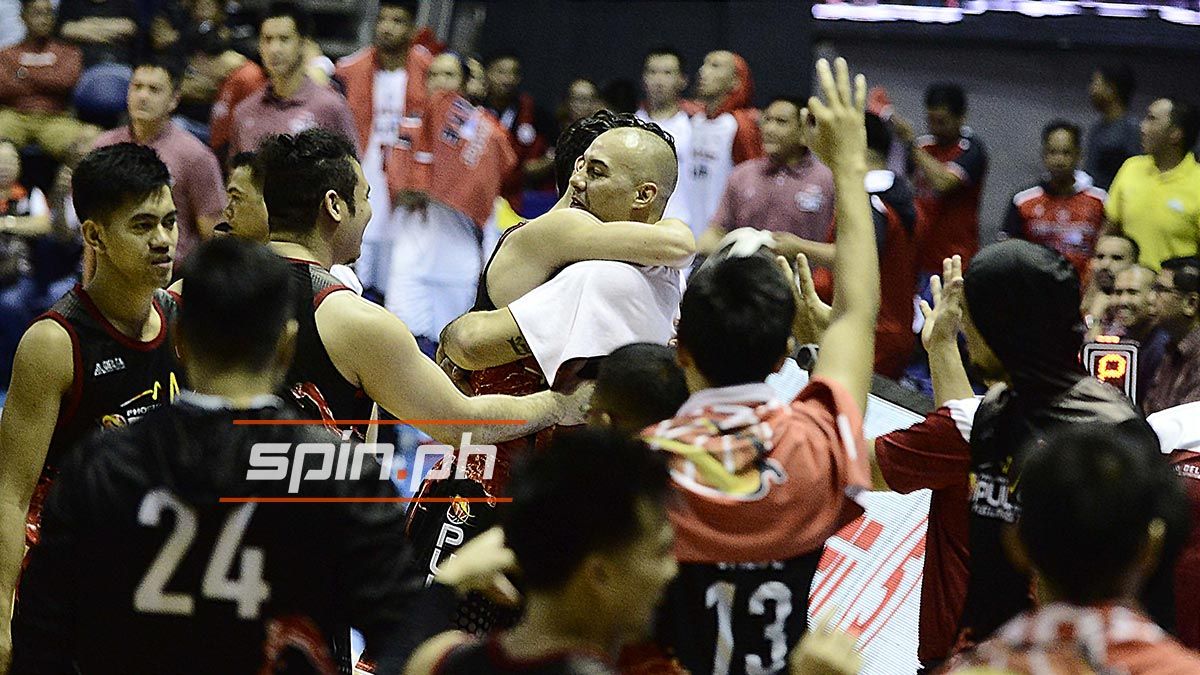 “It wasn’t a spontaneous thing,” Kramer told reporters. “I planned this maybe for the past year and then parang na-solidify lang ‘yung plans ko the past few months. I wanted to announce it, No. 1 because parang no-bearing na ‘yung game and I wanted the fans to know also that it was my last game. There were some fans that came out and said their goodbyes.”

At 36, Kramer said he wanted to retire healthy and not bothered by nagging injuries.

“I’m very healthy, I’m very strong physically, I can still take the banging. But parang naging notion na kasi for almost every basketball player, will you wait till something is really painful until you give up, until puro pain killer ka na lang. I’m not like that,” said Kramer.

“Basketball is something that I made na parang one of my avenues. I’ll give my all, I’ll be professional, but knowing it’s only an X amount of years, six years, 10 years, 12 years, whatever it may be. At the end of the day, I’m still very young. I’m 36. I still want to do so much,” he added.

More important, Kramer said he is happy to go out with a win that came in dramatic fashion after Matthew Wright hit a tough turnaround three-pointer with one second left in the game in the victory.

“I played limited minutes but I’m happy that I got 10 boards. The win was the most important,” said Kramer. 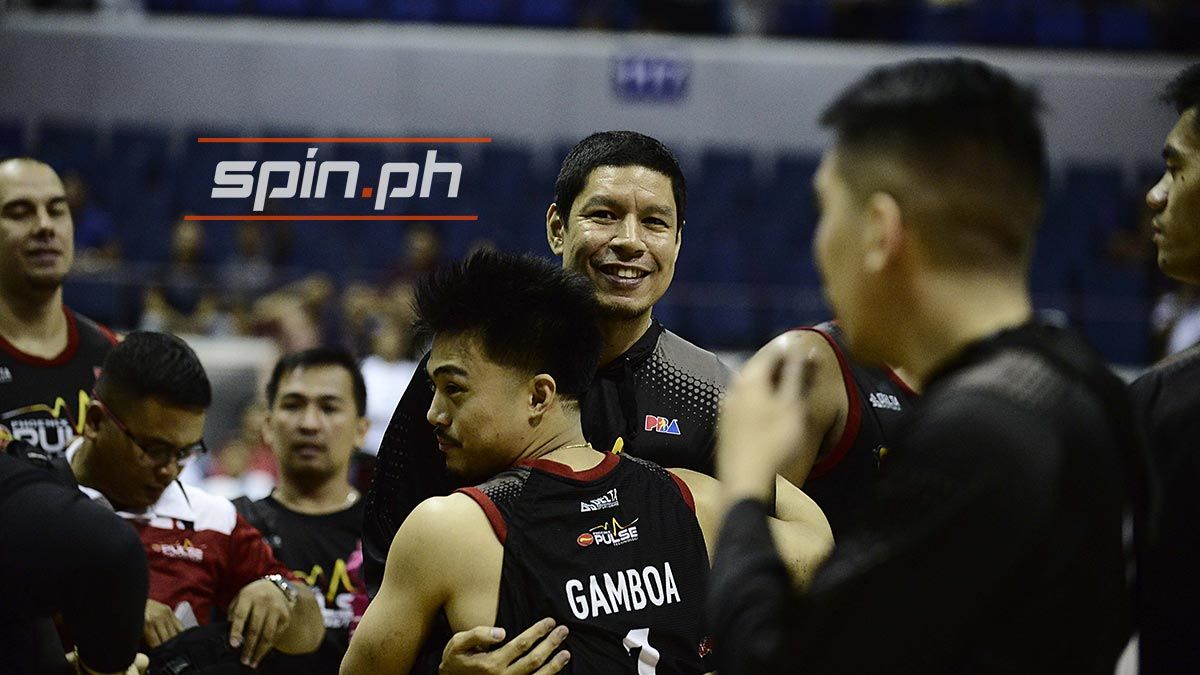 Kramer said he was touched with Wright's gesture to dedicate the game to him.

“Matthew hit really big shots and he told me prior to the game, ‘I’m going to hit big shots for you, Doug.’ Gumaganun siya. I’m happy for him. He’s a one-of-a-kind talent and Phoenix is in good hands,” said Kramer.

Kramer said he has a lot of plans on the table after his retirement from basketball.

“I have plans of with my family. I will announce in my social media soon what I’m planning with my family and it’s going to be a nice retirement,” said Kramer, who is also a showbiz personality having been part of several endorsements with his wife Cheska and their children.