A 'done deal,' no-trade clause and the events that led to Slaughter sabbatical

GREG Slaughter is just a shade below seven feet, an imposing presence wherever he goes. But he is mostly quiet and rarely attracts attention to himself.

So you can imagine the shock Barangay Ginebra players, coaches, officials and fans got when the six-year PBA slotman took to Instagram on Saturday night to announce that he is taking a break from basketball.

The announcement threw a monkey wrench into the plans of Ginebra, which, after winning a Governors' Cup championship for the third time in four seasons, turned its sights to ending San Miguel's five-year title run in the Philippine Cup.

Except for coach Tim Cone who has fired brief dispatches to media outlets from overseas, Ginebra management has been silent on the issue. 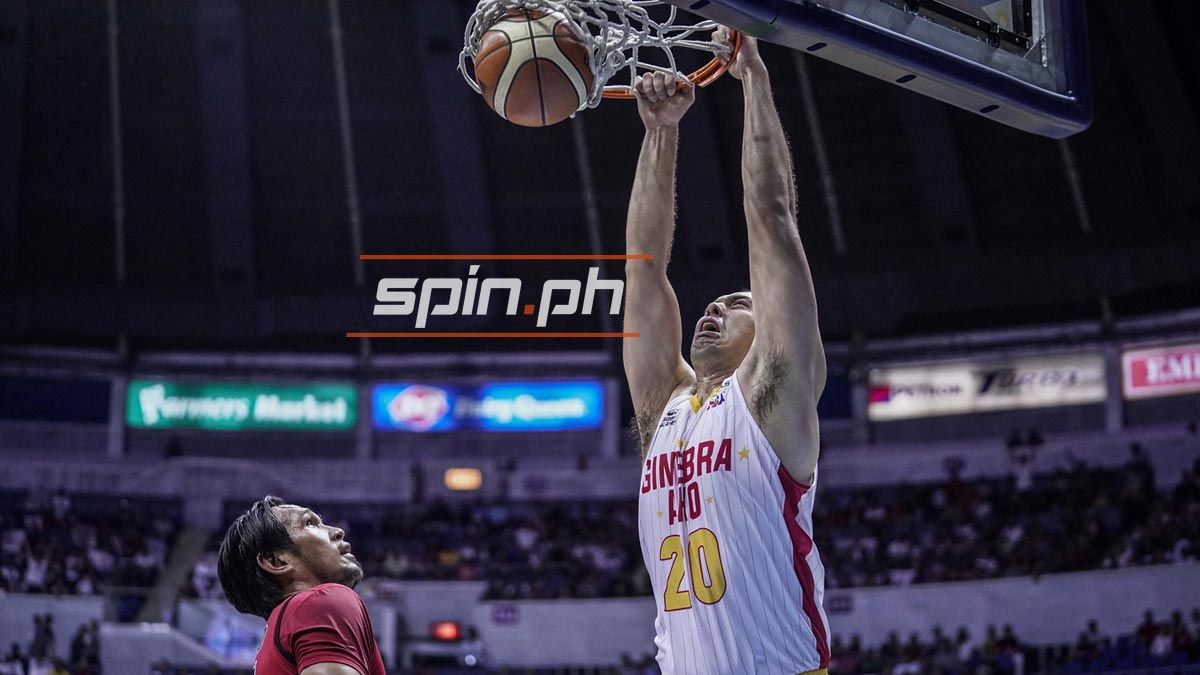 Cone made two things clear: one, Slaughter mentioned his plan to take a break as early as their exit meeting at the end of last season. Two, he plans to sit down with the center and his agent first thing upon his arrival from the US.

So what led to Slaughter's stunning announcement?

Sources who agreed to talk to SPIN.ph on the condition of anonymity bared that despite the denials, there was already a deal in place to send Slaughter and Ginebra draftee Jerrick Balanza to NorthPort for Christian Standhardinger.

"It's a done deal," one source bared. 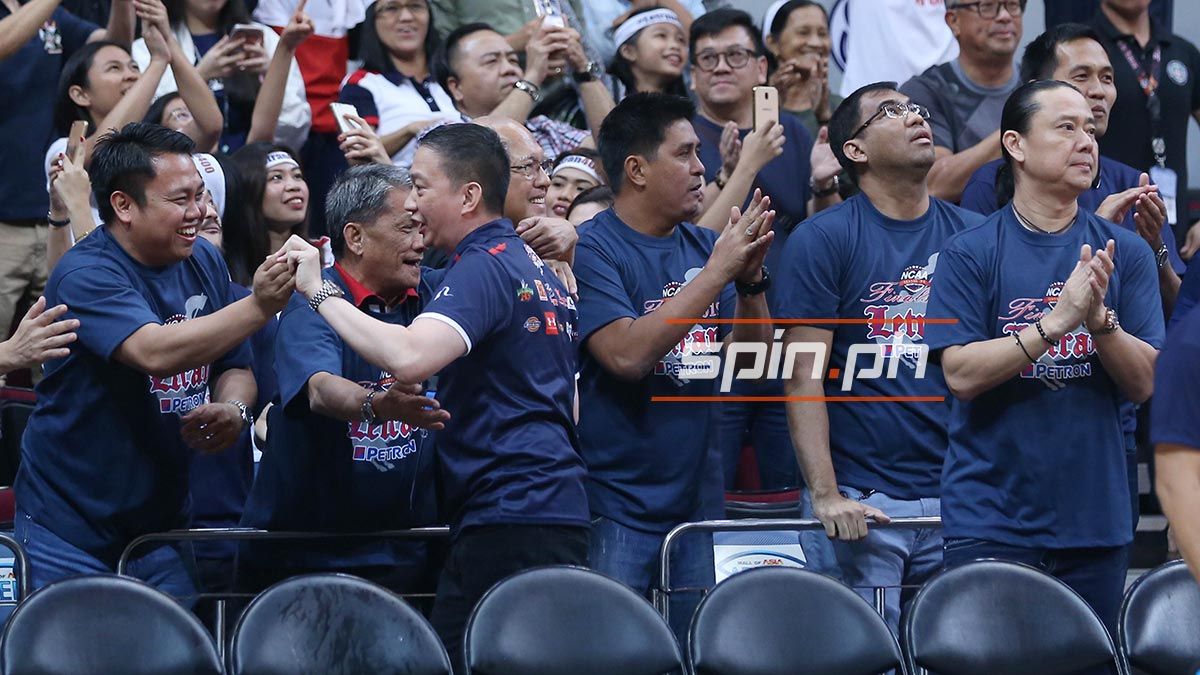 It was no surprise that Balanza was thrown into the package, the source pointed out, since the former was the hero of the Letran team that stunned San Beda to win the NCAA championship last season.

The Knights are coached by Bonnie Tan, who is concurrently NorthPort team manager. Batang Pier coach Pido Jarencio and Ginebra governor Alfrancis Chua were also part of the 'super friends' that backed Tan and the Knights during the playoffs, remember?

And Standhardinger? Well, after the Fil-German's impressive season, both with NorthPort and Gilas Pilipinas, a Standhardinger-Japeth Aguilar partnership in the Ginebra frontline has become too good to resist.

Rumors of a supposed trade involving Slaughter had been snowballing on social media weeks before the Ginebra big man's Instagram announcement. But the talk only grew louder after the name of Standhardinger got dragged into the picture.

Sources said Slaughter didn't relish a trade away from Ginebra. The former Ateneo star made that clear to management, one source added, and even demanded a no-trade clause and a 'significant increase' in his new contract in an effort to block any deal.

When that didn't materialize, Slaughter announced he was taking a sabbatical and bid Ginebra goodbye in a social media post. 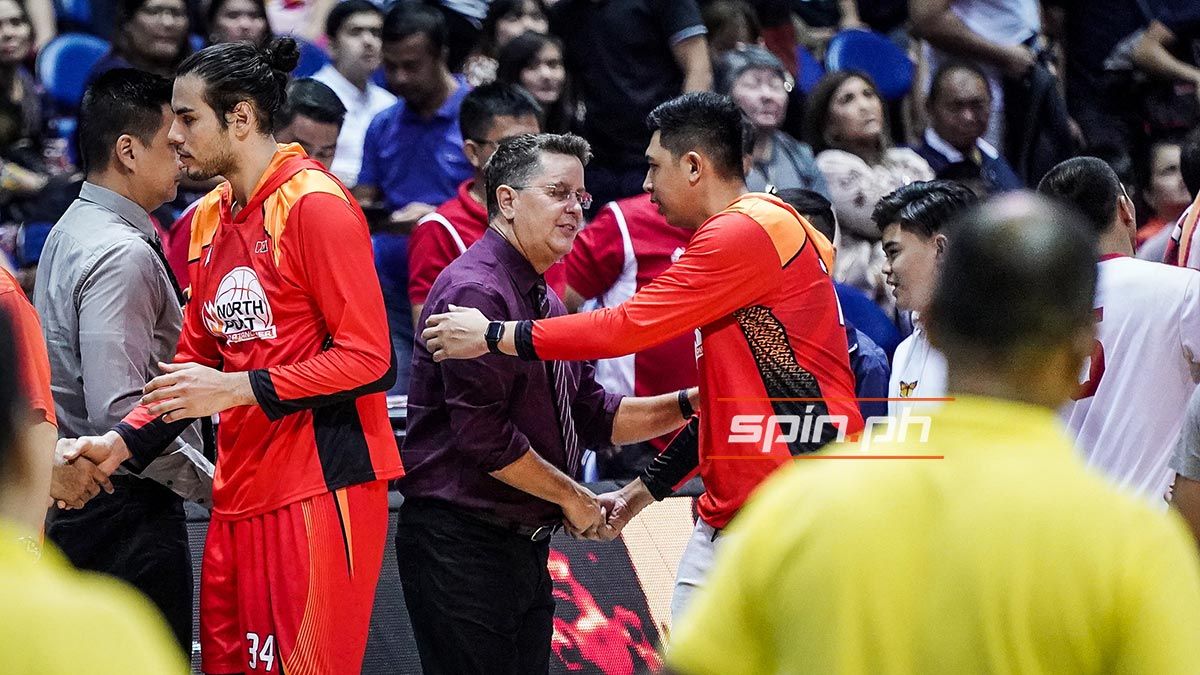 One thing going for Ginebra is that Cone isn't giving up on Slaughter. It also helps, sources added, that the two-time grand slam winner is the big man's strongest ally in the team.

However, there are fears that Slaughter may have burned his bridges after what he did. It was also intriguing that he made no mention of Chua, who runs the show for all SMC-controlled teams in his as capacity sports director, among the people he thanked in that lengthy IG post.

But it is not too late to fix this mess. So if you're a Ginebra fan, better keep your fingers crossed.