DON Trollano came up with another solid performance, and downplayed the praise even as he helped Talk N Text draw first blood in the Commissioner’s Cup finals against San Miguel Beer.

The 27-year-old Trollano had 11 points and nine rebounds in the Katropa’s 109-96 victory over the Beermen.

It was another fine game for the former Adamson standout after a similar effort in a Game Three loss to Barangay Ginebra in the semifinal series where he had nine points and 10 rebounds. 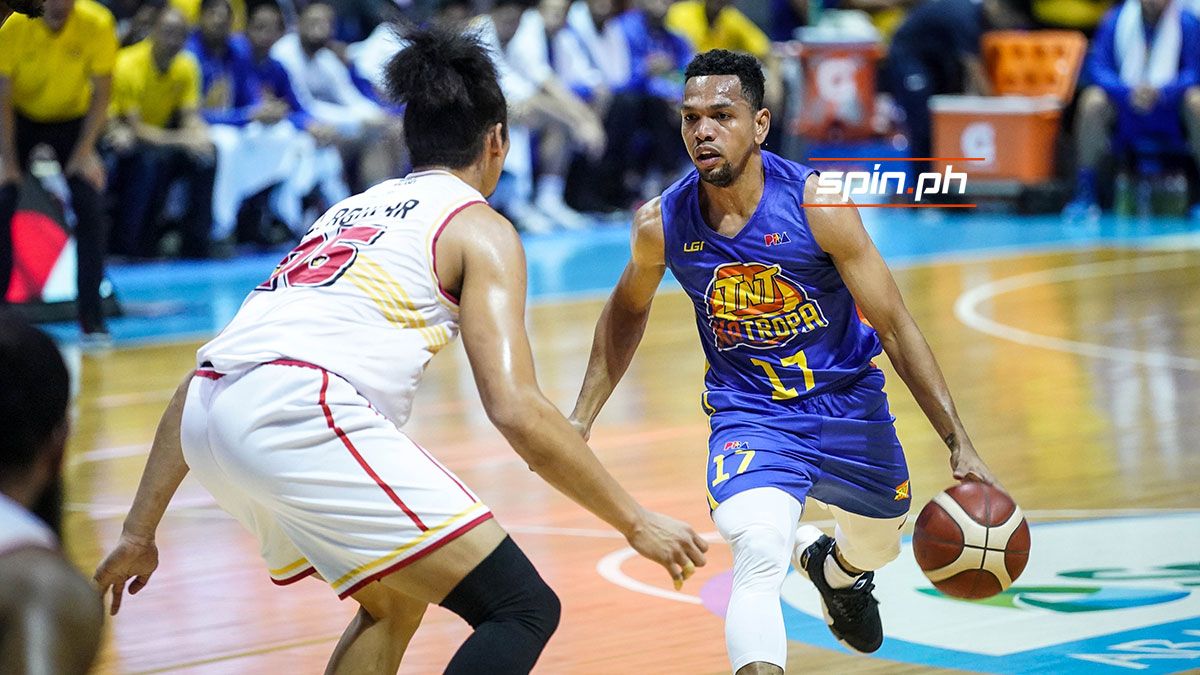 This time though, Trollano’s squad wound up with the win.

Trollano, who had four offensive rebounds, one shy of tying Terrence Jones in that statistical department, admitted he is making an effort to become a scrappy player on the ball and it is paying dividends.

Trollano also made crucial baskets, including a buzzer-beating lay-up that increased TNT’s lead to 87-72 heading into the fourth after San Miguel was able to cluster five straight points. Trollano also had four points in the fourth period, all of them coming from offensive boards to frustrate San Miguel. 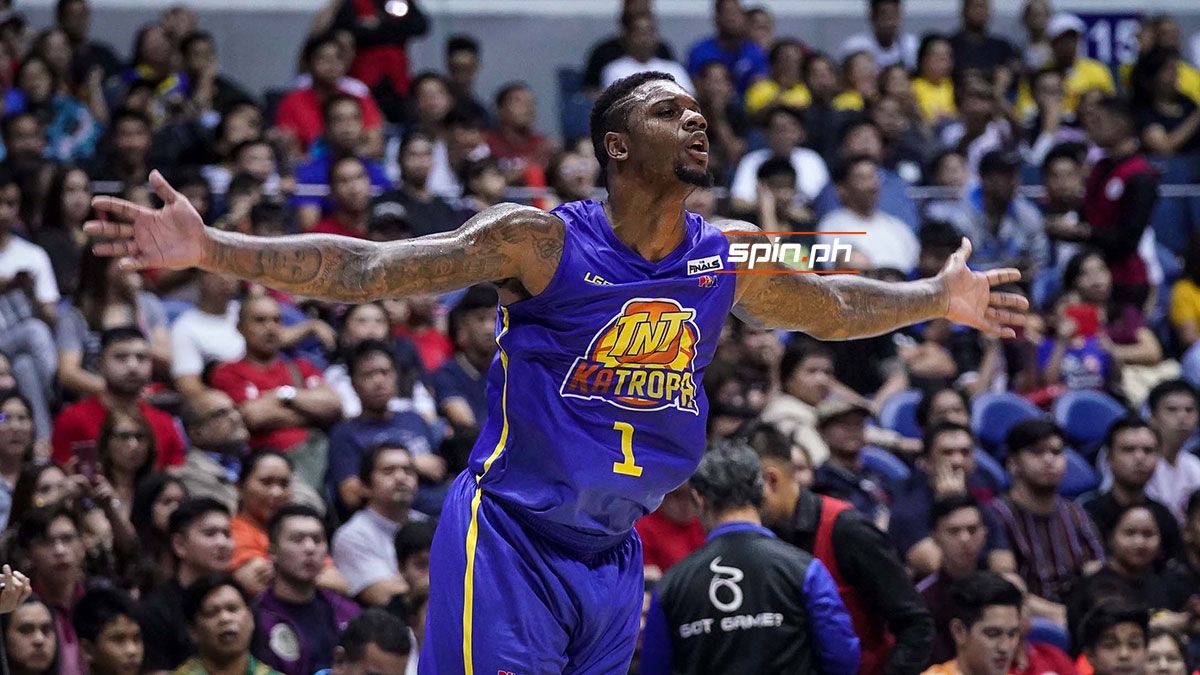 Trollano said he is no longer vying for point production, even on the three-point line knowing TNT can get a lot of points from other sources.

Trollano said TNT fans can expect the same kind of effort from him the entire series.