Don Trollano takes everything in stride as he found himself becoming a sacrificial lamb anew after TnT sent Anthony Semerad, a future draft pick and him to Blackwater so the Katropa can get their hands on rookie Bobby Ray Parks.

In his very own words, it's all part of the job.

Trollano has blossomed into a two-way player with the Katropa and became a vital piece in the team’s rotation, but had to say goodbye ad TNT acquired last year’s No. 2 overall pick who appeared to have worn out his welcome at Blackwater in so short a time. 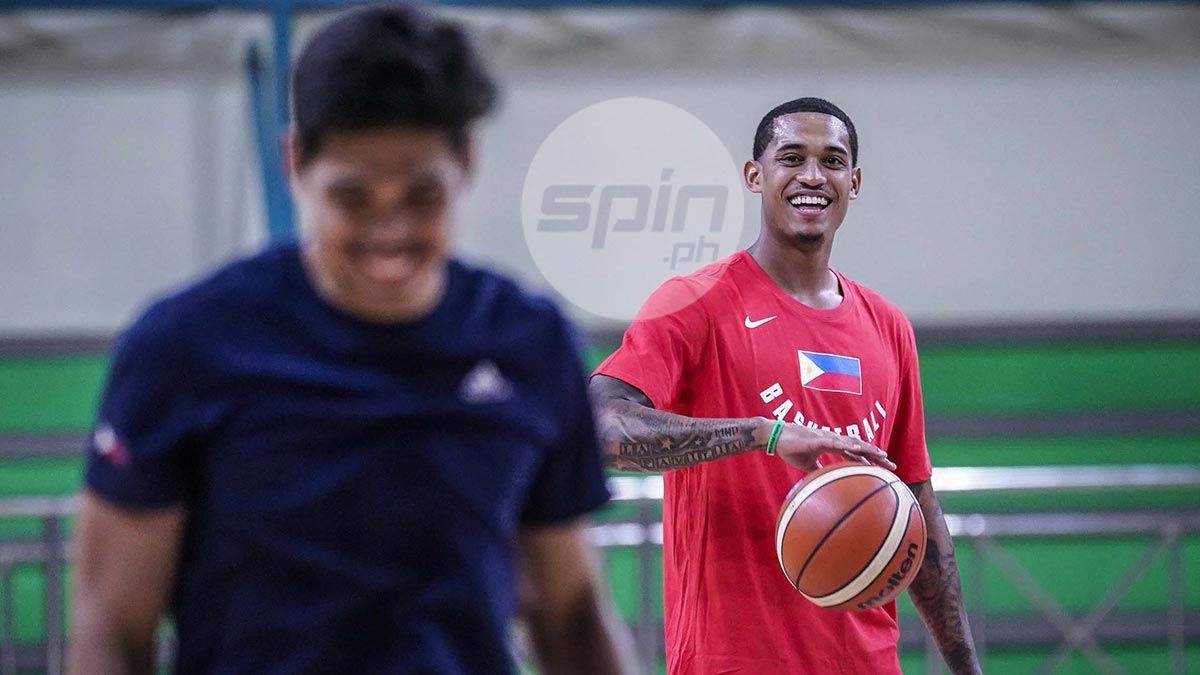 The experience mirrors a similar incident in the past when Trollano also had to sacrifice and give up his roster spot at Gilas Pilipinas for NBA player Jordan Clarkson during the 2018 Asian Games.

The 27-year-old Adamson alum has been doing good at TnT as part of Bong Ravena and Mark Dickel’s top guns along with Jayson Castro, Roger Pogoy, and Troy Rosario that never expected to be traded, especially at this point when the Katropa are on top of the season-ending Governors Cup.

It was to his shock when team manager Gabby Cui called him up on the day the trade papers were submitted to the Commissioner’s Office.

The trade was done in haste that Trollano never got the chance to say goodbye to his teammates.

Nonetheless, the Katropa and the coaching staff gave him words of encouragement through text messages and in chat rooms.

Trollano said he was grateful to the entire TnT organization especially Dickel, who he said was responsible for rebuilding his confidence.

At Blackwater, he is reunited with former TnT teammate Brian Heruela and import Marqus Blakely, who reinforced the Katropa in last year’s Governors Cup. And then there’s his friends Mike Tolomia and Roi Sumang. 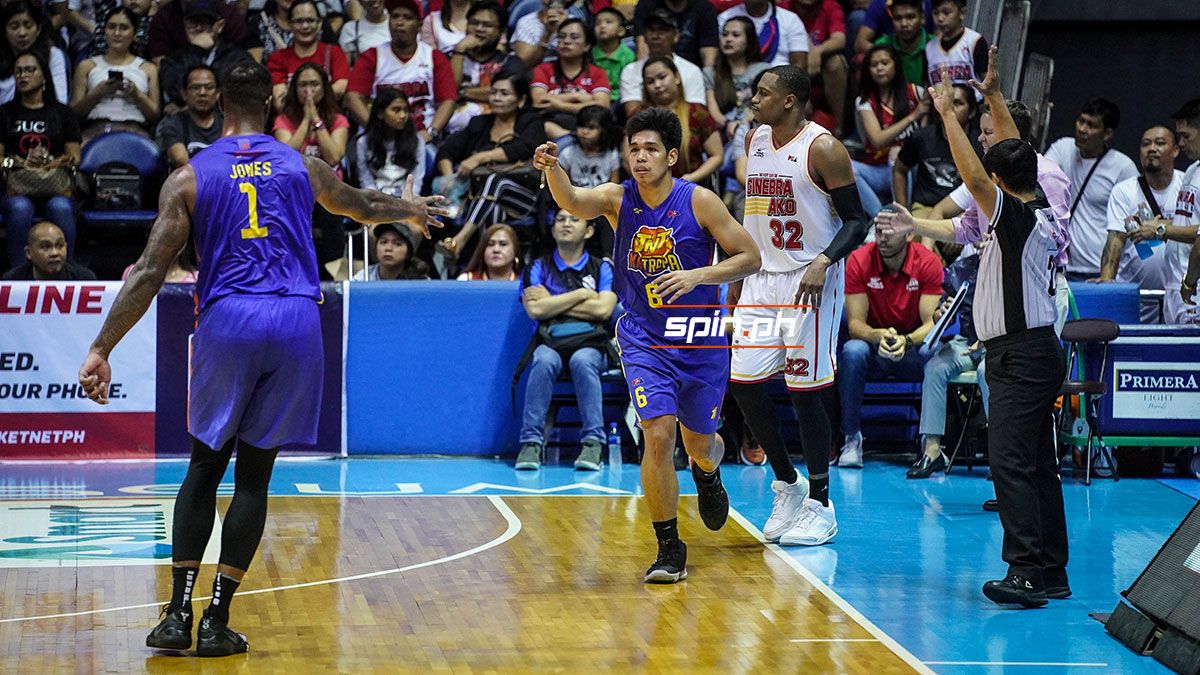 If there’s one thing he’ll likely miss, it’s suiting up in the playoffs.

While Blackwater still has a mathematical chance to advance, half of the team’s fate also rests on how the other ballclubs will fare heading into the homestretch of the eliminations.

But he hopes to make the playoffs with Blackwater next season.

In the meantime, Trollano looks forward to playing in the Elite’s last two outings against San Miguel and Phoenix before calling it a season.

And for the trade to finally sink on his mind, Sumang has one piece of advice to his friend.