HE is Diego Dario, formerly a UP Fighting Maroon who previously played for Blackwater Bossing.

With the Meralco Bolts though, he was Mark Barroca or Jio Jalalon during the PBA Governors Cup semifinals, and now LA Tenorio in the best-of-seven finals.

Such is the role the 25-year-old guard plays for the Bolts since hooking up with the franchise as part of its practice players and scouting team this conference.

“Suwerte rin na na-call up ako nila coach Norman (Black), and grateful kina Boss Pau (Trillo). parang may trust din sila and that shows you something,” said Dario, who’s been a regular fixture with the Bolts during the finals.

His main role with the team — act as the opposing guard during Meralco’s practices.

“So nakakatulong kahit paano as scout team, kasi wala silang point guard,” added the 5-foot-7 playmaker, who has developed a strong friendship with the young Black as constant backcourt opponent in practices. 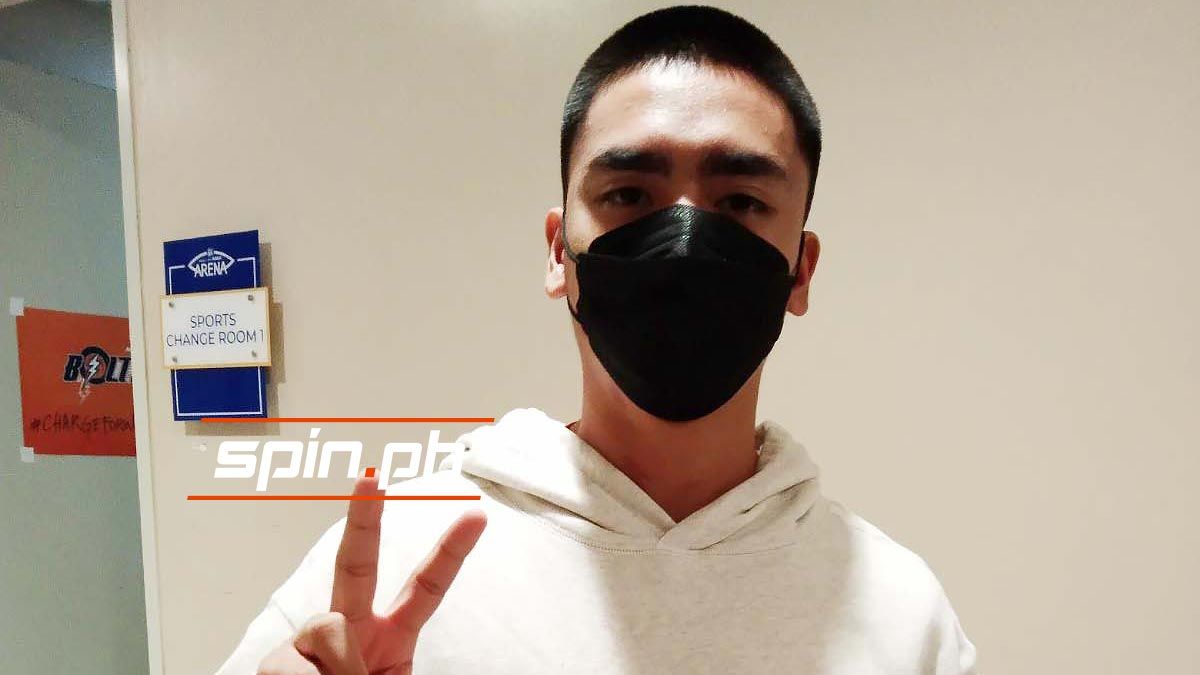 Diego Dario has a tough job with the Meralco Bolts.

The job may look cool, but it’s not easy.

His constant workout even though he’s not playing for any team in any league kept him in perfect condition that when the opportunity to work with Meralco came, Dario didn’t hesitate to take on the job.

Taking on the task however, meant giving up on his burgeoning career as sports host on the primetime television program The Game and analyst during PBA and UAAP games with PBA Rush, TV 5, or UAAP Varsity Channel.

Dario said he’s open if ever the Bolts give him a regular roster spot in the team by next season.

But for now, the focus is doing his role as part of the scout team and get the task at hand.