DUBAI — It's too early to tell, but San Miguel Beer coach Leo Austria is pretty much convinced prolific import Dez Wells is exactly what the doctor ordered for the Beermen's grand slam aspirations in the PBA Governors Cup.

“It seems to me that Dez is really fitted to the team,” Austria said after the former Maryland Terrapin standout took over down the stretch and helped SMB hold off upstart NLEX, 98-94, on Friday night at the grand Coca-Cola Arena.

The 6-foot-2 Wells scored 22 of his game-high 32 points in the second half, highlighted by a gutsy drive over Road Warriors lanky big man Poy Erram that put the Beermen up for good, 95-94, with 23.2 seconds to play, much to the delight of the relatively pro-SMB crowd of close to 6,000.

Even NLEX tactician Yeng Guaio readily acknowledged the difference that Wells provided for SMB, notably on the offensive end. 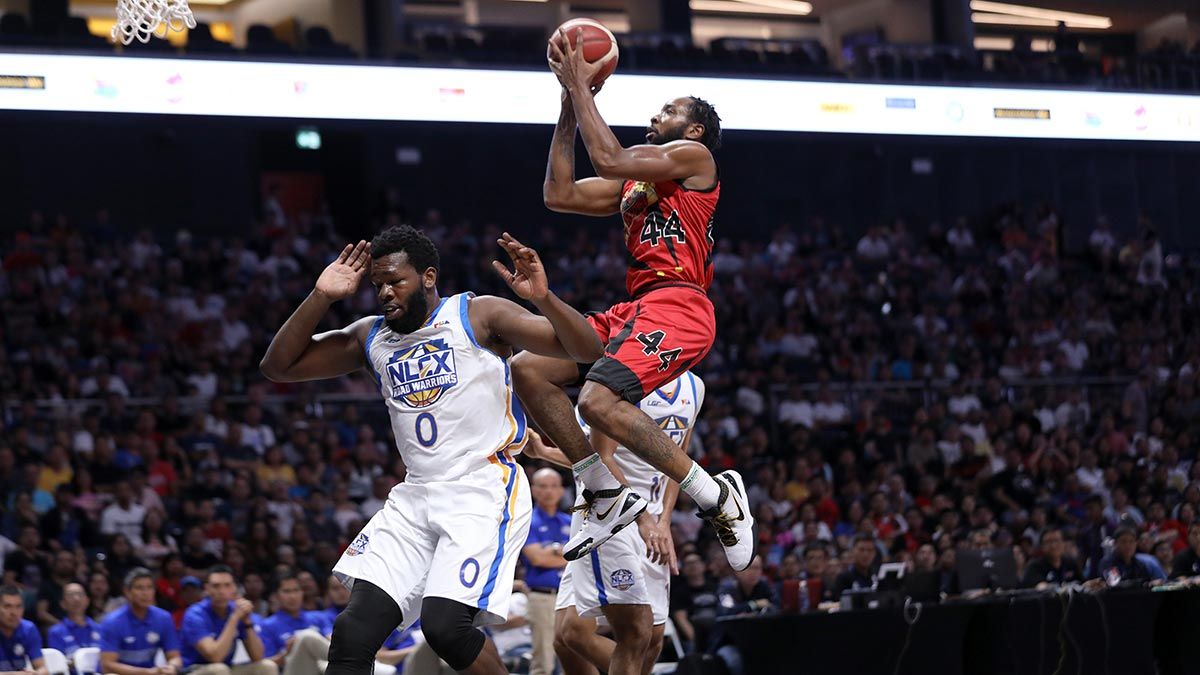 “He can create his own shot. He can slash and can even score from the perimeter. But what I like the most about him is that he’s improving the intelligence of his teammates,” gushed Austria.