Devon Scott beginning to feel at home with San Miguel

The import put on another big game for the Beermen in a 104-86 rout of NorthPort Batang Pier to power the team to its second straight win in the PBA Commissioner’s Cup.

Scott, 28, finished with 25 points, 16 rebounds, and six assists while anchoring the team’s fast start to set the tone for the lopsided match at the Ynares Center on Wednesday night.

Playing his third straight game in less than a week’s span, the Columbus, Ohio native said he has learned to adapt to the Beermen’s system.

“I’m definitely well acclimated now. After the first game, I was trying to figure out what was my role with the team, exactly where I fit in with the place I was, with everyone,” said Scott. 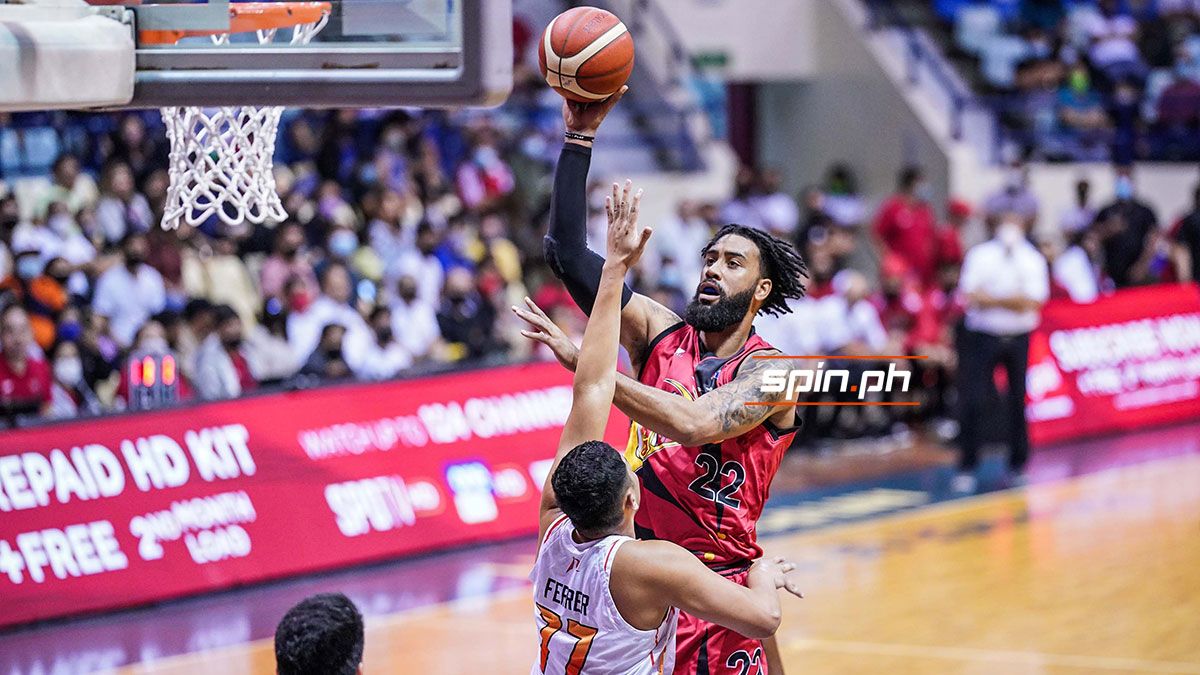 “But I’m fine now. We have plenty of time to practice. We played three tough games. And if you’re not ready by now, you’re not going to be ready. So I feel fine.”

“We’re happy with him because since Day 1 until this game, he improved a lot,” said the San Miguel mentor.

Austria even noted how the import usually goes to the Beermen’s practices earlier than the rest to practice his shots.

“He can defend, he can shoot, and he’s a team player. And that’s one thing the team liked (in) him very much.”

It remains to be seen though, if Scott will really get to keep the job for good.