While coach Aris Dimaunahan lauded the Elite for tying a franchise record for most three-pointers in a game, the effort was spoiled by a Road Warriors side fared even better from beyond the arc on the way to a 115-109 win.

Led by rookie Paul Desiderio, the Elite fired a total of 19 three pointers out of 41 attempts for a high 46.3 percent shooting, which the Road Warriors answered by going 58 percent from the same area behind an 18-of-31 clip to win the veritable shootout.

“It’s hard to beat a team that’s playing that well,” said Dimaunahan after spending some time inside the Blackwater dugout at the Sta. Rosa Multipurpose Complex. 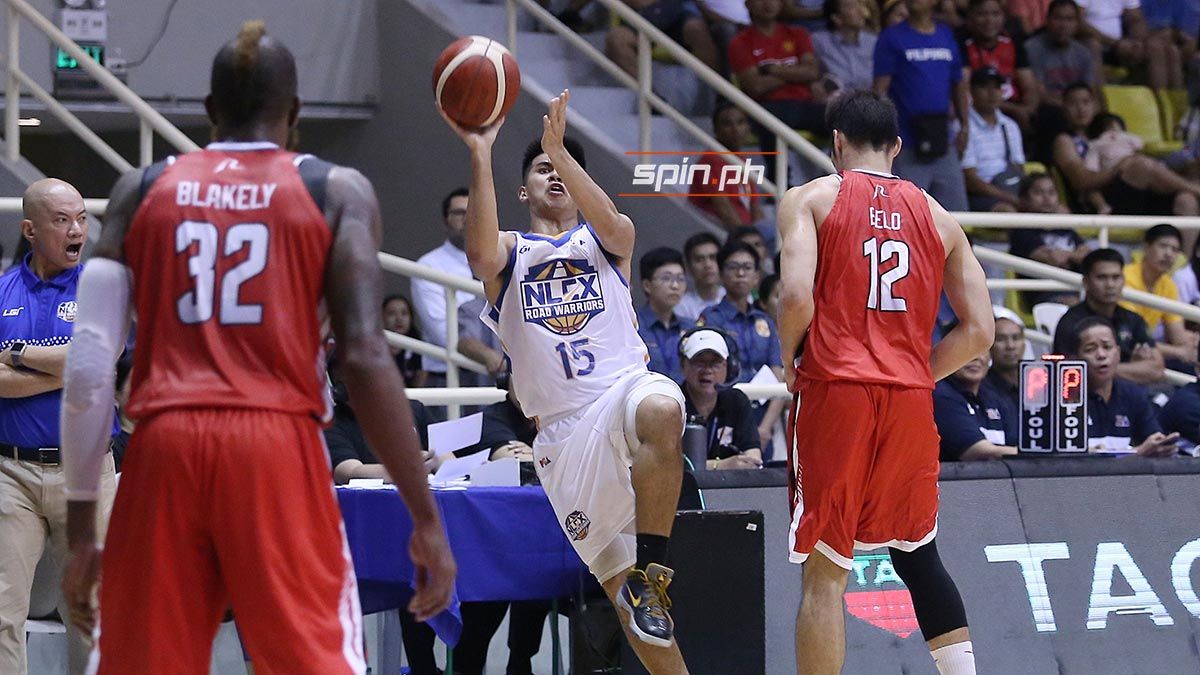 “So congratulations to NLEX for shooting the lights out tonight. I thought our team shot very well from beyond the arc tonight, but mas maganda yung shooting ng NLEX.”

The combined 37 three pointers by Blackwater and NLEX surpassed the previous all-time league high of 35 in one game registered by San Miguel and TnT Katropa last June 8 during the Commissioner’s Cup in Antipolo City.

Desiderio’s fellow rookie Ray Parks led the Elite’s outside assault by firing 6-of-11 from downtown on the way to a team-high of 28 points, while Desiderio registered a career-high 24 points on 6-of-8 shooting from three-point range.

If there’s any consolation at Blackwater over a second straight loss, Dimaunahan pointed out to Desiderio’s scintillating shooting and import Marqus Blakely again displaying his intense form.

“There were a lot of positives also that happened tonight and one is Paul Desiderio kind of having a breakout game here in the PBA. The guys works hard on both ends of the court and he’s a welcome addition to our scheme of things,” he said.

“Hats off to him today for playing a lot better than the first game he played for us. Again tinitignan namin yun as a positive thing.”