PAMPANGA governor Dennis Pineda advised Calvin Abueva to stay disciplined both on and off the court after the lifting of the indefinite suspension that kept him out of the PBA for over 16 months.

The Pampanga governor, who helped launch Abueva's career through the province’s basketball grassrots program, said his ward should have learned his lesson by now and stick to playing basketball.

As one of his advisers, Pineda, who also brought the Phoenix Super LPG star to Manila through San Sebastian, said he constantly speaks with Abueva during and after the suspension where he also told him to be disciplined on and off the court. 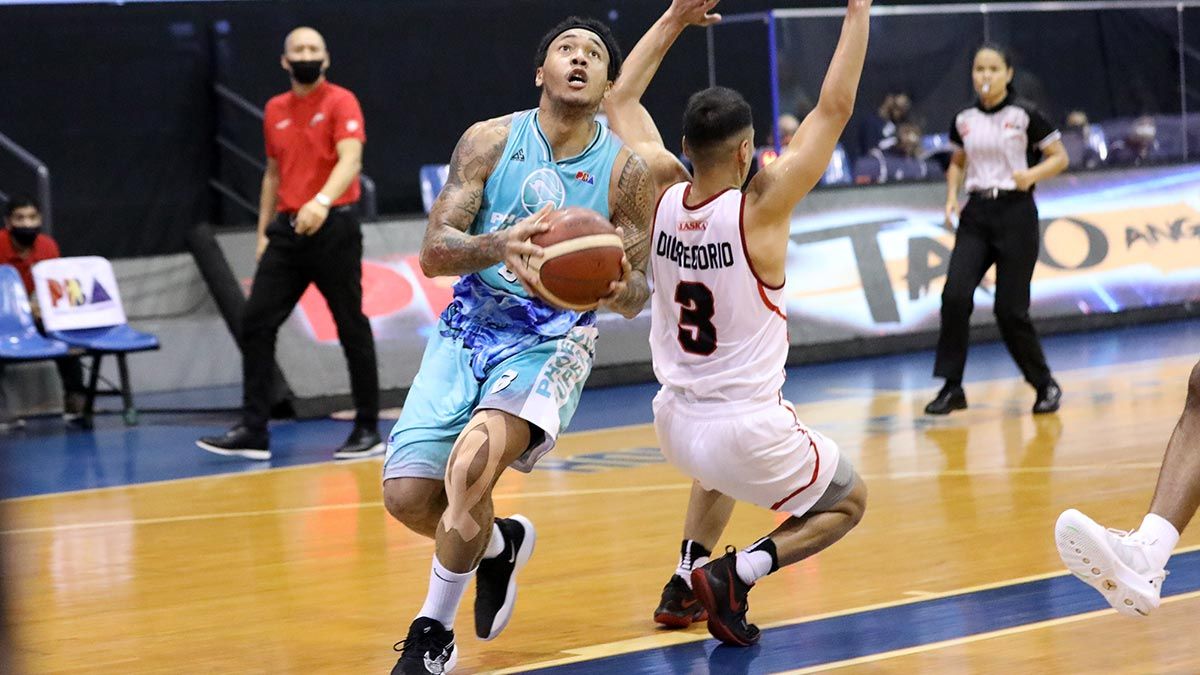 Abueva was suspended indefinitely after throwing a clothesline hit on TNT import Terrence Jones last year. He was also involved in a verbal exchange with the girlfriend of Bobby Ray Parks a few days prior to the Jones incident.

During the suspension, Abueva was asked to adhere to several requirements including a series of drug tests and psychological tests.

Pineda assured that Abueva completed all of the requirements the PBA had asked him to do in order to play again.

Pineda said Abueva’s return has definitely brought joy to his fellow Kapampangans especially with the PBA bubble being held in the Clark Freeport Zone.