The reigning PBA Philippine Cup champions and the Fuel Masters play sudden-death for the eighth and final berth in the playoffs.

The Kings and Fuel Masters go to the 4:35 p.m. match at the Don Honorio Ventura State University gym without key pieces, but that wouldn’t mean either of them would just roll over and die.

Ginebra won’t be having two starters in Japeth Aguilar and Scottie Thompson, while Phoenix is without veteran forward Vic Manuel.

The two teams that went deep into the playoffs last season – with the Kings eventually winning the championship – found themselves on a collision course after they ended up tied with similar 4-7 records together with Terrafirma.

But the Dyip had the inferior quotient among the three, paving the way for the Fuel Masters and Kings to dispute the remaining quarterfinals berth. 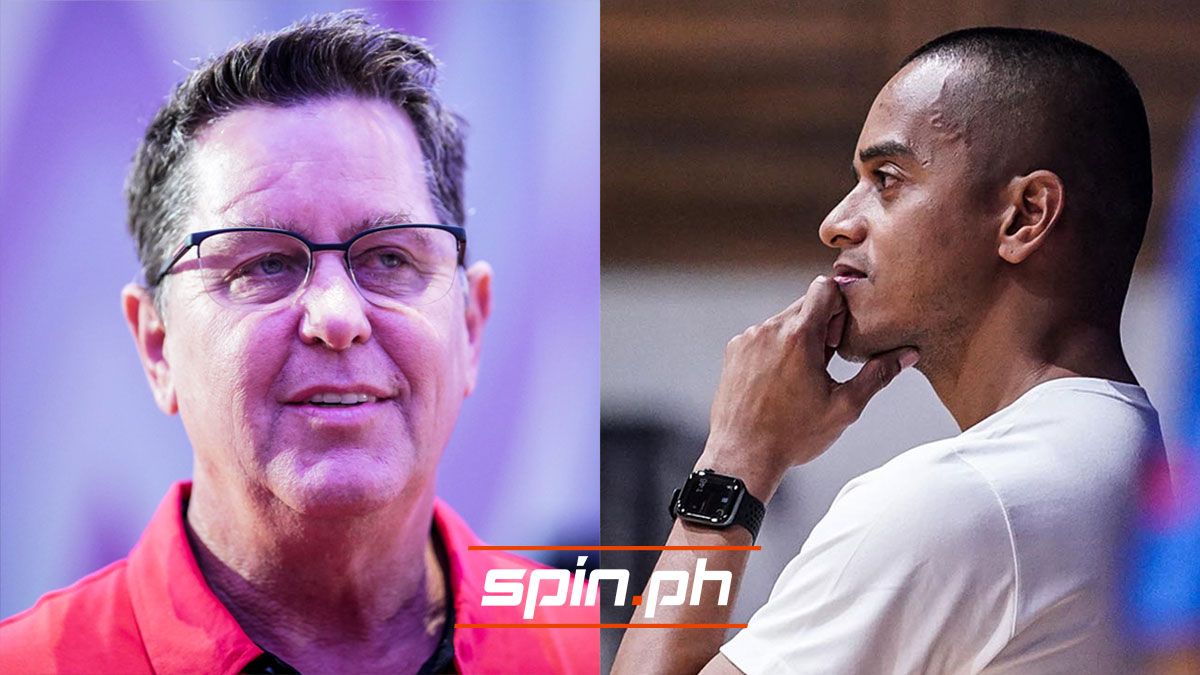 “We’ve been given an unexpected reprieve so we want to do our best and take advantage of it,” said Cone, whose team is on the brink of missing the playoffs for the first time in 15 years.

The Kings have lost three of their last four games in the eliminations, with the lone victory incidentally, coming against the Fuel Masters, 94-87, in a match that saw them rallied back from as much as a 19-point deficit.

The Fuel Masters are also on a slide, losing their final two outings, including a 110-80 blowout at the hands of the San Miguel Beermen.

Like Cone, Phoenix counterpart Topex Robinson is just as eager to prove his team belongs in the playoffs.

Winner of the Phoenix-Ginebra do-or-die match faces an even more daunting task as it takes on top seeded TnT Tropang Giga in the quarterfinals where it needs to win twice in a row to make it to the semis.