Scottie Thompson and Baser Amer take on the playmaking duties for the Gin Kings and the Bolts, respectively, when both teams lock horns beginning with Game One on Friday night at the Quezon Convention Center in Lucena.

Amer, a Davao City native, has always had the number of Digos native Thompson in college whenever they met in the NCAA playoffs where Amer’s San Beda eliminated Thompson’s University of Perpetual Help in three straight Final Four meetings.

Thompson, however, finally tasted success against Amer in the pros after the Gin Kings beat the Bolts in the finals of last edition of the season-ending tournament.

Now, Thompson wants an encore against Amer in their finals rematch a year later.

Reaching his third finals in two years alone is already an achievement for the 24-year-old Thompson.

But sustained success on this stage is another story as Thompson braces for a much-improved Amer, who was Jimmy Alapag’s back-up last year but is now the Bolts’ bona-fide leader in also just his sophomore year.

The Gin Kings have also upgraded with Greg Slaughter and Kevin Ferrer in tow. 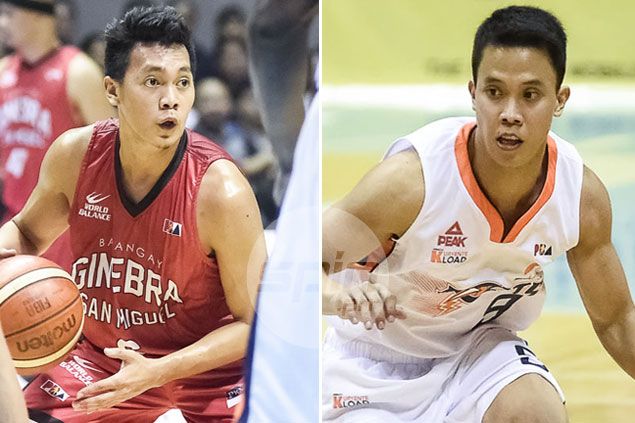 While their coaches steer them, expect Thompson and Amer to be extensions of their mentors on the court and lead their respective teams.