The young playmaker admitted his long-time friend and teammate are among the things he will miss the most following the decision of the Bossing management not to renew his contract.

Dario's bond with Desiderio dates back to their days with the Batang Gilas team, nurtured during their stay with University of the Philippines, then elevated to the highest level when they got to play together at Blackwater.

“Siyempre si Paul D.,” he said when asked what he will miss most with the team that selected him in the third round (No. 24 overall) of the 2018 PBA draft. “Eight years kaming teammates nun. Galing pa kaming Batang Gilas.”

Even during last season’s Philippine Cup bubble, the two were roommates at the Quest Hotel in Clark.

But all good things come to an end.

Dario found himself out of the loop at Blackwater when his contract expired last January.

He was told by the team he’ll be relegated to the 3x3 unit by the Bossing for the inaugural 3-a-side tournament of the PBA, which was actually just fine with him especially with the pandemic situation.

Unfortunately, Blackwater decided not to get involved in the 3x3 meet and instead, collaborated with another team that will take its slot in the tournament.

“They told me that they’re going to put me on the 3x3 team. Pero they opted out of the 3x3 kasi,” said Dario.

Just like any other player, it is but natural for Dario to be a bit surprised and feel a little disappointed when the parting of ways finally happened.

“Siyempre may ganun (factor) din pero part of the job,” he said. “Ganun talaga being a basketball player. No hard feelings.” 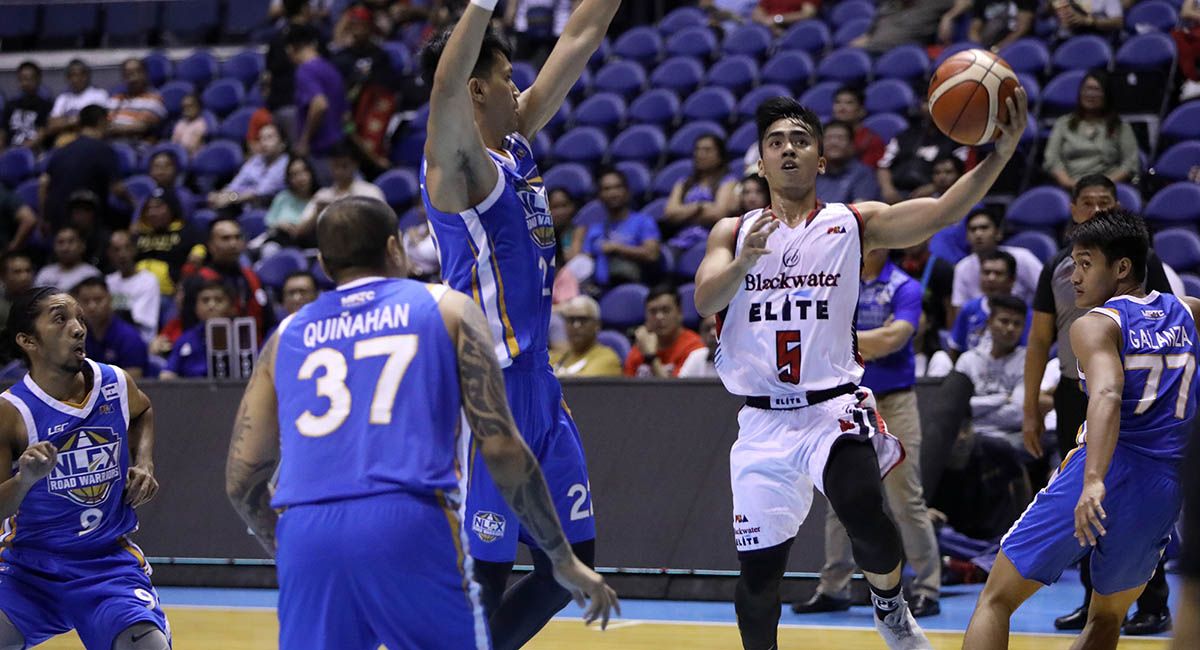 Desiderio was among those who gave Dario words of encouragement along with other PBA batchmates and friends, confident he'll hook up with another team knowing his talent level and the hard work he does in the gym.

Like a true pro, the former UP stalwart is grateful for the chance Blackwater gave to him to play in Asia’s pioneering pro league for the past two seasons.

“Siyempre grateful ako sa Blackwater kasi they gave me the opportunity to play in the PBA. They trusted me,” Dario said. “Two years din sa PBA yun, like not everyone has the chance to play in the league especially at my height. Ang daming Pinoy na 5-7 and 5-8, suwerte na nakalaro rin ako sa PBA.

For now, Dario said he makes sure to keep in top playing shape because deep inside, he fully believes he can get back in the PBA again.