THE latest trade that sent Ed Daquioag to Terrafirma from Blackwater no longer surprised the five-year guard from Dingras, Ilocos Norte.

He’s been through the process four times in the past five seasons.

The only downside this time, Daquioag had to attend his first practice with the Dyip right on Christmas day, with a game set the next day against San Miguel.

The trade which also involved veteran Fil-Am guard Justin Melton was consumated on Christmas eve, compelling the former Gilas special draftee to show up at his new team’s practice on the 25th.

He had everything all planned for. A day after Blackwater lost to Alaska, 98-75, Daquioag still practiced with the Bossing since the team will have a break on the 24th and 25th.

Upon going home, he was told about the trade by Blackwater management and coach Ariel Vanguardia. The following day when the deal was given the green light by the Commissioner’s Office, Terrafirma called up Daquioag and told him to attend his first practice on Christmas. 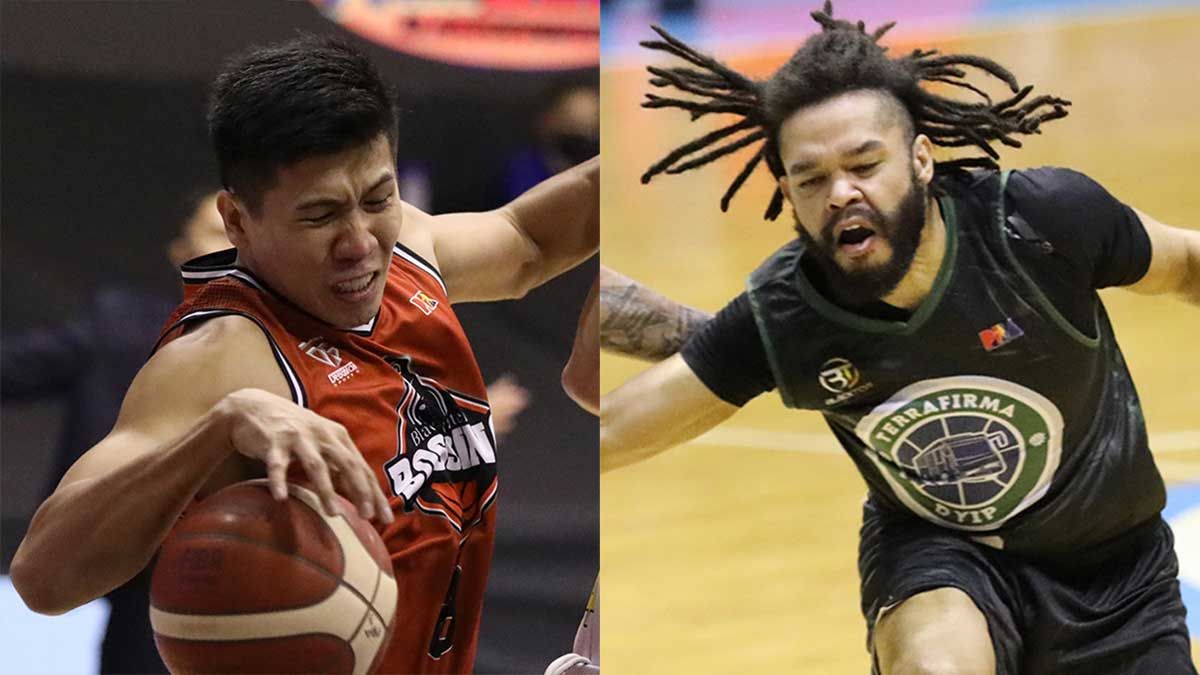 Ed Daquiaog was moved from Blackwater to Terrafirma on Christmas eve.

Daquioag, who had previous stops at Meralco, Rain or Shine, TNT (did not play a single game), and Blackwater, did well in his Terrafirma debut, finishing with eight points, six rebounds, and four assists in 24 minutes of play in a 100-88 loss, the Dyip’s third straight in five outings.

Hopefully, he’ll get to settle down with the Dyip as he gets to know more about his teammates and what coach Johnedel Cardel and his staff would need from him.

He’s ready to adopt as Daquioag had been through this route many times in the past.