DANNY Ildefonso almost quit basketball while still at the prime of his PBA career.

For the love of the game, he took a very big risk.

Ildefonso admitted he once tried not to tell the true extent of a right ankle injury after initially being told he can no longer play basketball professionally.

The two-time league MVP was only 32 years old then and playing at his peak as San Miguel Beer’s main man.

Ildefonso, now an assistant coach at Alaska, said he suffered a tear in the tendon in the foot. Upon check-up in the U.S., the 6-foot-6 slotman was told of the bad news – his pro career is over. 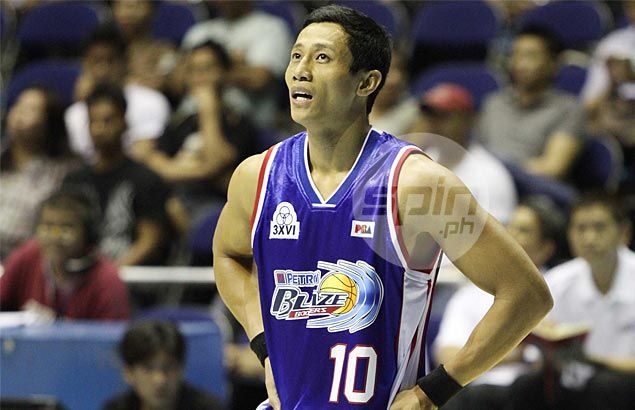 But not one to easily get discouraged, the native of Urdaneta, Pangasinan returned to the country and sought not just a second, but a third opinion.

And among those he consulted was well-loved orthopedic surgeon Dr. George Canlas.

But the truth was, he did feel some pain.

Canlas gave Ildefonso a three-month time frame and ordered him to undergo strengthening and conditioning exercises at the Moro Lorenzo Sports Center, which the PBA great religiously followed.

He showed up at the clinic of Canlas healthy and pain-free shortly after.

In no time, Ildefonso was up and running again for the Beermen under coach Siot Tanquingcen and later on, Ato Agustin. And though he was no longer as dominant as he used to be, ‘Lakay’ was still effective enough to help the team win two more championships during the 2009 Fiesta Cup and 2011 Governors Cup.

In 2011, he was also named Comeback Player of the Year by the PBA Press Corps.

The five-time Best Player of the Conference and eight-time All-Star played two seasons with the Meralco Bolts after an unfortunate parting of ways with San Miguel in 2013.

Ildefonso formally retired in 2015 or seven years after he almost called it a career.