Miller gave his team a big lift in a game that saw both squads shoot the lights out, with the FiberXers ending up scoring the most points in a match in franchise history, eclipsing the previous high of 130 when it won over TNT.

Converge moved up to solo second in the team standings with a 7-2 win-loss record after halting Phoenix's own win streak at 5, dropping the Fuel Masters to 5-4.

Jeron Teng also made key baskets to finish with 25 points, while RK Ilagan had a career-high 22 markers in a veritable shootout that saw a slew of season and team records being rewritten.

Converge coach Aldin Ayo said it was a hard-earned win as Phoenix went toe-to-toe with them until the final moments when the FiberXers came up with the crucial shots.

Miller also grabbed 18 rebounds as he shot 8-of-13 from threes on his way to his a conference high for the FiberXers. 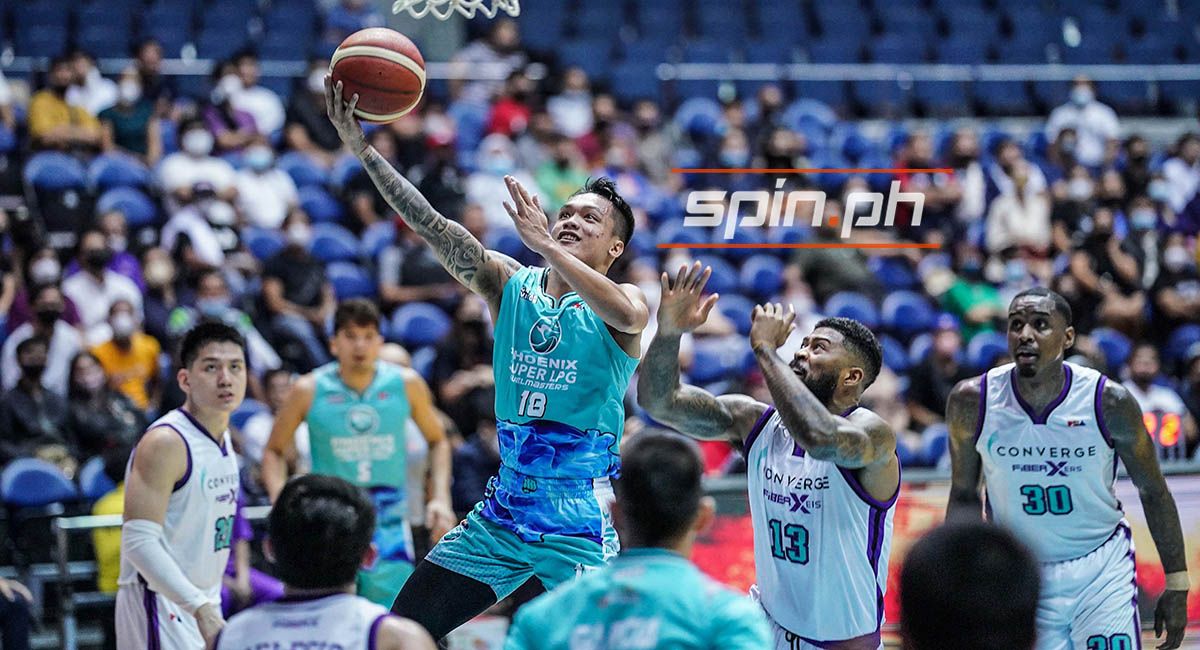 Kaleb Wesson had 25 points and 21 rebounds as Phoenix had seven players in double figures including Javee Mocon, Sean Anthony, and Encho Serrano, who each had 17.