QUINCY Miller missed Converge’s match against NorthPort on Sunday after being late for practice following his birthday celebration, according to head coach Aldin Ayo.

Ayo explained Miller was nowhere to be found in practice and someone from the team had to wake him up just to be there the morning after his 30th birthday party.

“He overextended his birthday celebration. He forgot to go to practice,” said Ayo. “Actually he was late for an hour and somebody had to wake him up just to inform him that we have practice.”

“I think he needs more rest. Mas mahabang tulog para maka-recover siya. That’s the reason why I didn’t field him in,” said Ayo.

Ayo clarified that the decision not to field Miller wasn’t exactly a sanction against the Converge import, but also said that he needs to face the consequence of what happened.

“Actually, it’s not a sanction. It’s not a punishment or anything. I just felt that he needed more rest. He will be ready for our next game. I told him that he is going to sit out this game that’s why I told the locals to step up,” said Ayo.

“He did (apologize). We accepted his apology but we told him that he has to face the consequences. It’s not only for him but sa aming lahat. We suffered ‘yung pagiging absent niya sa game. But again, we are more concerned with our future practices and games,” said Ayo.

Ayo also said Miller wanted to play despite the situation.

“He wanted to. I told him that he better sit out this one and be ready for the next one,” said Ayo. 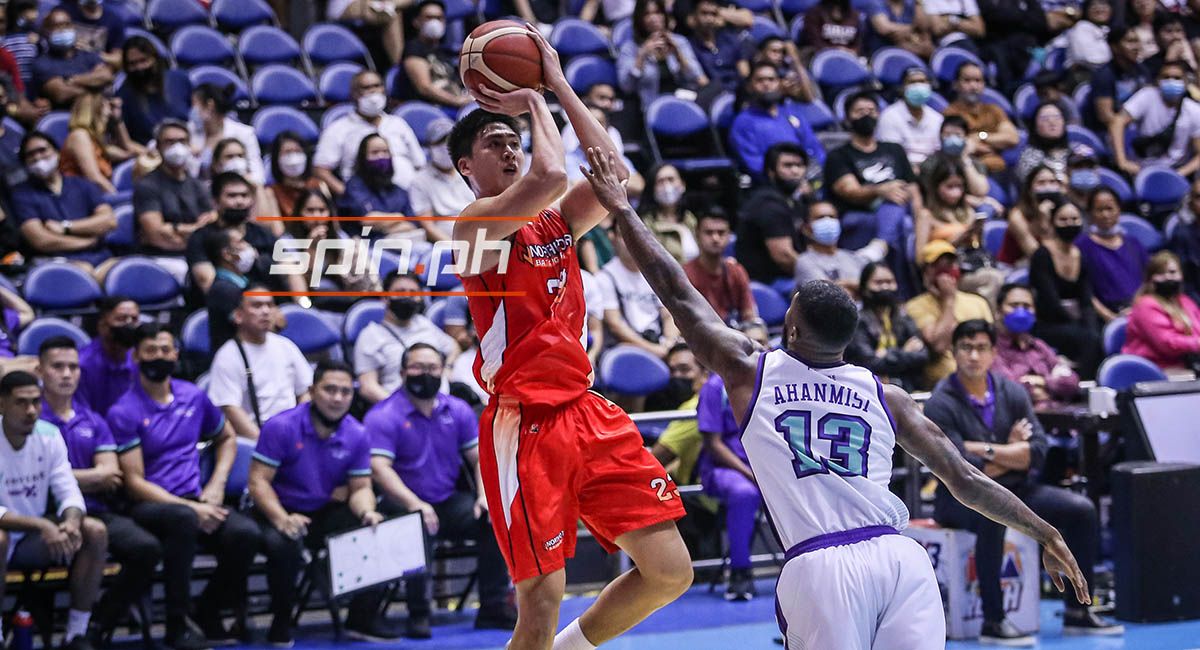 Miller’s absence visibly affected the team as the FiberXers’ seven-game winning streak was snapped with a 112-97 loss to NorthPort.

Converge dropped to 8-3 win-loss with the defeat, but Ayo said they are more concerned about the next games of the team including the conclusion of their elimination round with a clash against Ginebra on Wednesday.

“We are more concerned on our future games compared to our game today. We have to be ready for that and maayos namin ‘yung approach namin sa mga practices namin sa mga darating namin na laro. Mas crucial sa amin ‘yun,” said Ayo.