Converge guns for share of second in match-up against NLEX

CONVERGE looks to strengthen its bid for a twice-to-beat advantage in the quarterfinals as it faces NLEX on Saturday in the 2022-23 PBA Commissioner’s Cup at the Ynares Center in Antipolo City.

The FiberXers, winners of five of their seven games in the conference, take on the Road Warriors at 4:30 p.m. in the first game of a doubleheader.

A win by Converge will give the FiberXers a share of second place in the team standings with the Bay Area Dragons. They are in this position following a four-game win streak when Converge defeated Blackwater, 77-71, last Sunday.

Converge coach Aldin Ayo, however, said obtaining the twice-to-beat advantage that goes to the top two teams at the end of the elimination round is the farthest in their mind.

“Hindi pa namin naiisip ‘yan. We have to take it one game at a time,” said Ayo. “Right now, we are still in the process of establishing our system. They already have the idea of what to do but I always tell them na even if you know the system, it’s about doing it, it’s about executing it, and you have to be the best in doing it. Wala pa kami sa mastery. It’s a long way to go.”

NLEX will play after a 13-day break, and will try to improve its 3-3 win-loss mark after the Road Warriors were defeated by San Miguel, 124-116. 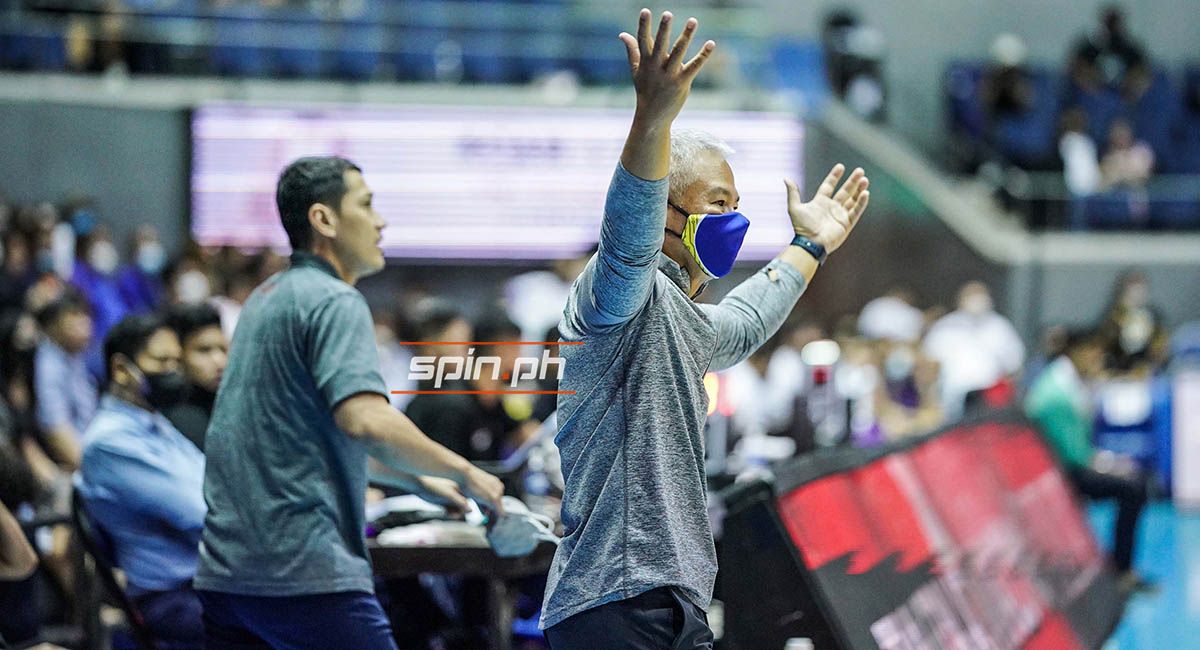 TNT looks to get back on track.

In the second game, TNT looks to regain its winning ways before taking a short break to its conference with a clash against Terrafirma at 6:45 p.m.

The Tropang Giga, in ninth place with a 3-4 win-loss record, are out to break a two-game losing streak before head coach Chot Reyes heads to Jordan for Gilas Pilipinas’ campaign in the fifth window of the Fiba Basketball World Cup Asian qualifiers.

TNT lost to Phoenix, 91-88, last Sunday with high-scoring guard Mikey Williams suspended due to a violation to the team.