Buoyed by his heroic effort in San Miguel's stunning 99-94 comeback against TnT Katropa in Wednesday night’s Game 5, the import vowed the Beermen will go all the way and win the PBA Commissioner’s Cup championship.

“You heard it, that’s why I want him to get the last shot,” Austria added. 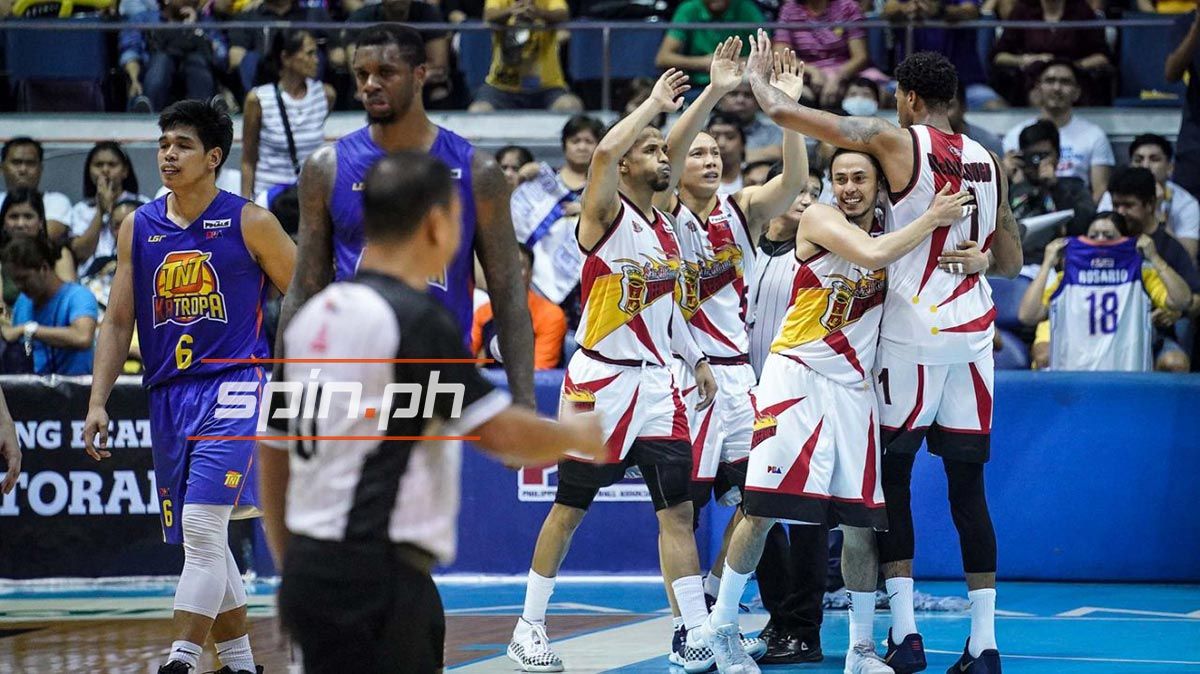 McCullough’s sky-high confidence is not without basis.

Everything looked bleak for the Beermen when they found themselves trailing, 85-69, with 10:43 left in the game after TNT gunner Roger Pogoy hit a corner three-pointer.

But McCullough willed the team back by scoring 19 of his game-high 35 points the rest of the way, none more important than the basket he made in the final 28 seconds as San Miguel finally grabbed the upperhand, 95-94. 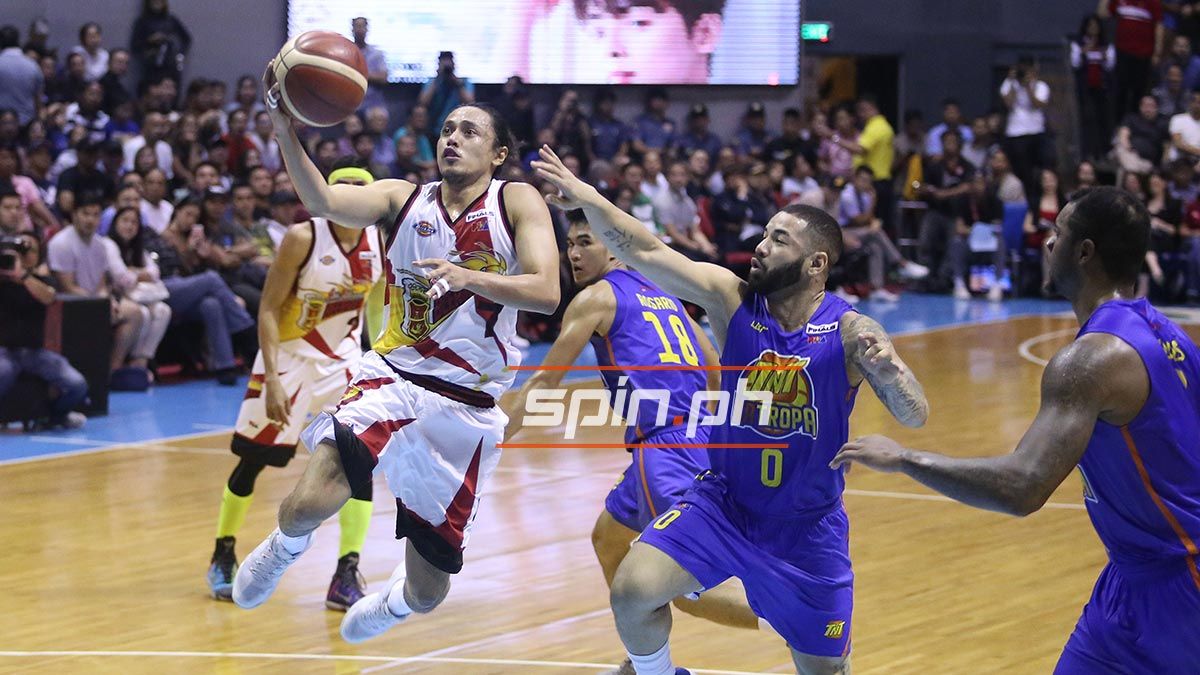 Everything was a blur for McCullough when he sank the go-ahead basket.

“I don’t remember to be honest,” he said. “But [Austria] drew up a play and I got a bucket. We worked on this in practice and I’m happy we got the win.”

“Definitely one more game, we’ll come ready to play, be mentally locked in, and get this win. Not let it go to a Game 7,” said McCullough, who also had 22 rebounds and four assists in a no-relief job.

Austria said he has no one in mind to take the go-ahead basket for the Beermen than McCullough.

“It’s a play they followed to the letter. There’s a lot of players who can take the shot. Terrence (Romeo) was there, Alex (Cabagnot) was there, June Mar [Fajardo] was there. But I opted to stick with C-Mac,” stressed Austria.

“I want him to get the ball and take the last shot because I can see it in his eyes that he really want to win tonight, and thank you C-Mac.”