TIM Cone and Barangay Ginebra have had to deal with workhorse import Allen Durham in the three previous times it met Meralco in the finals of the PBA Governors Cup.

Now they face a different beast in the form of Tony Bishop, who Cone described as a ‘silent assassin.’

As with Durham before, the reigning champion Kings will have their hands full trying to contain the 32-year-old Bishop in their best-of-seven title series starting on Wednesday.

For someone who’s already very familiar with what Durham can exactly do, Cone sees a lot of difference from Bishop, who plays for the Panama national team being an American-Panamanian.

“This guy is really smart. Not saying Durham is not. But this guy just plays off the ball, really has good instincts, very unselfish,” said the Ginebra coach.

“He moves a little awkwardly, but he moves efficiently. He doesn’t waste any moves.”

Durham, the three-time Best Import winner, propelled Meralco to the Governors’ Cup finals in 2016, 2017, and 2019, but he and the Bolts always ran into Justin Brownlee and the Kings and lost in all three championship series. 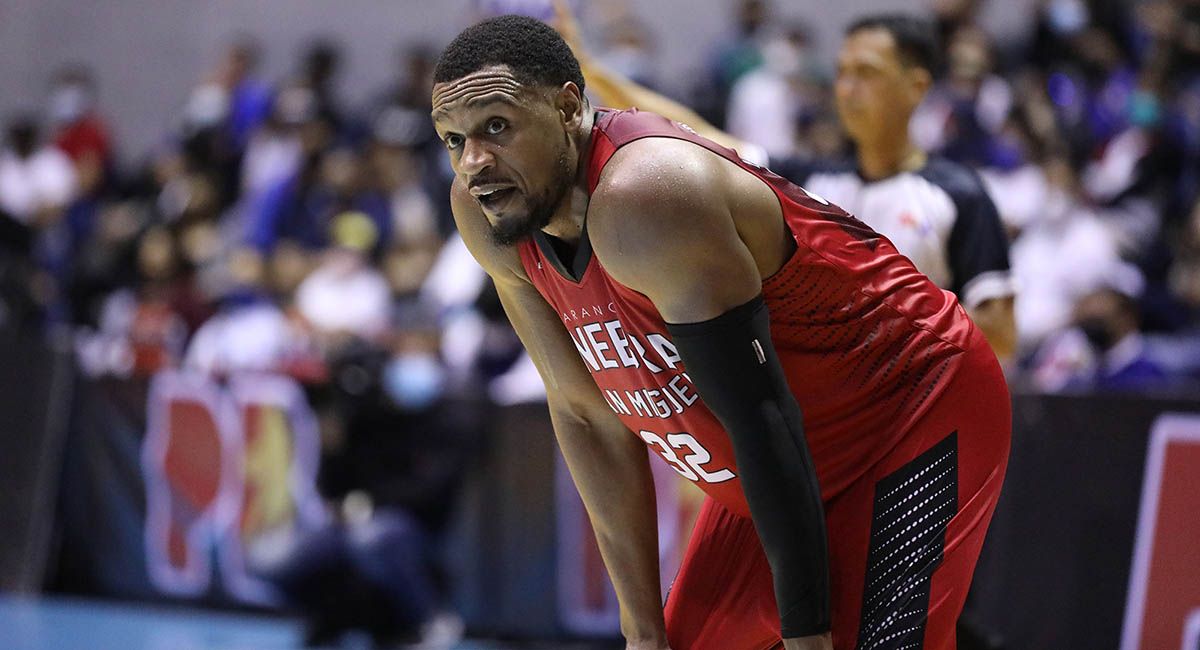 Justin Brownlee and the Gin Kings face off with the Bolts for the title for the fourth time.

The closest the Bolts came to winning a maiden PBA title came five years ago when they played the Kings in a memorable Game 7 played before the biggest crowd of 54,086 to witness a Philippine sports event held at the Philippine Arena in Bulacan.

Now, Meralco is putting its fate on the hands of Bishop, who averaged 25.5 points, 13.4 rebounds, and 3.4 assists for the entire conference.

In the two teams’ lone meeting in the conference, Meralco prevailed, 101-95, last Feb. 13 in which Bishop finished with a near triple-double of 30 points, 13 rebounds, and seven assists, including shooting 4-of-8 from beyond the arc.

“He’s a more off the ball kind of guy. Durham had to have the ball in his hands and then we’d have to play him hard,” Cone added about the disparity between the two Meralco imports.

“He’s a stud and he fits his team extremely well.”