SMART CLARK GIGA CITY – It was a risky adjustment only a battle-scarred general like Tim Cone was willing to take.

But in the end, it proved the Barangay Ginebra coach was spot-on all along.

Cone went with an ageing, all-veteran starting unit for Game 4 of the PBA Philippine Cup Finals in a coaching strategy that paid off in the form of a 98-88 win over TnT Tropang Giga and a 3-1 lead in the best-of-seven series.

That Ginebra starting five had LA Tenorio, Stanley Pringle, Japeth Aguilar, Joe Devance, and Jared Dillinger, all of them already in their 30s.

Pringle, the youngest in that unit at 33, was described by Cone in jest as the ‘spring chicken of that group.’ 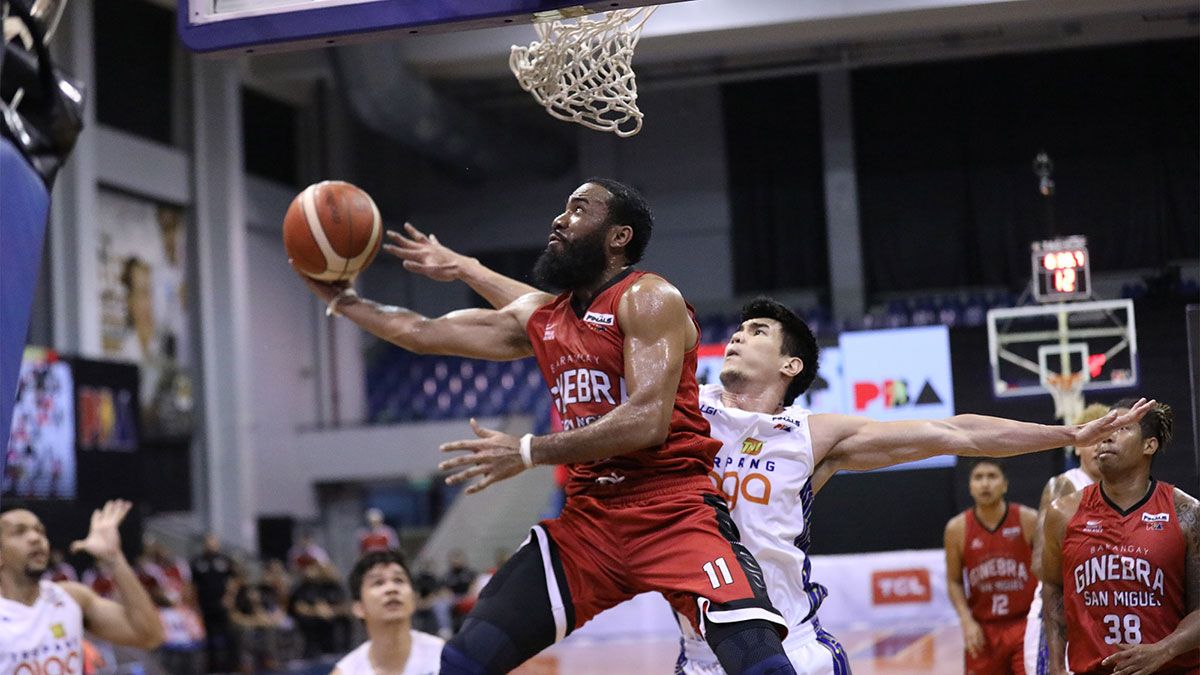 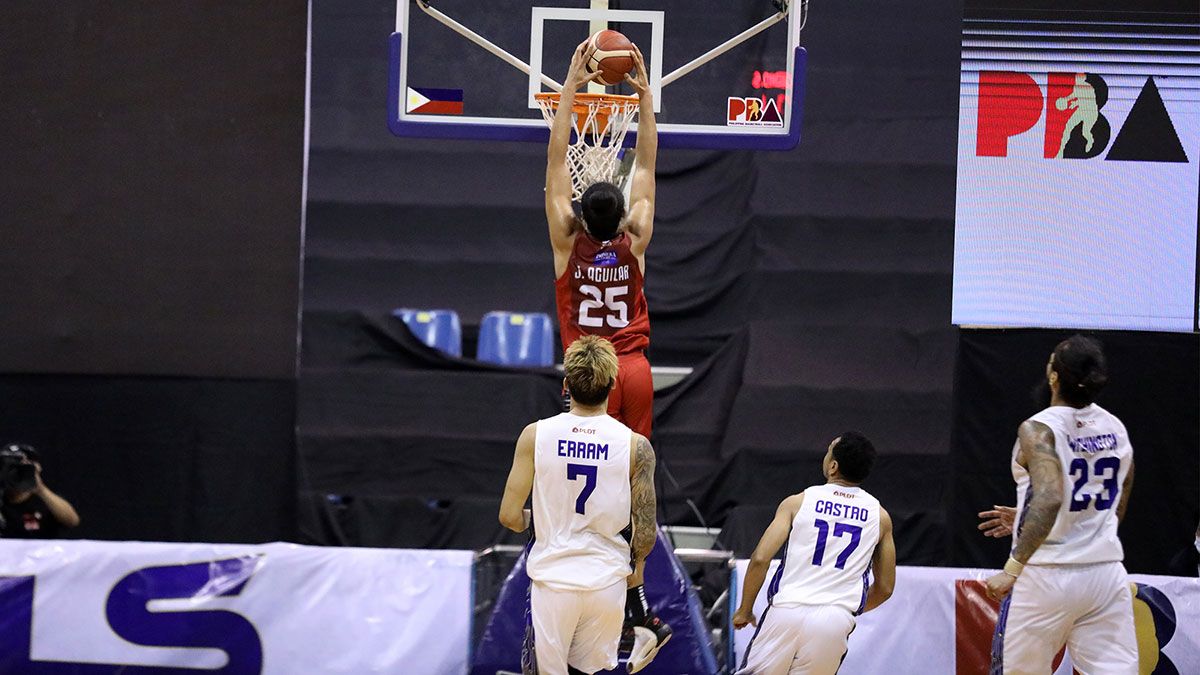 Inserting Devance, 38, and Dillinger, 36, were the biggest surprise made by the veteran mentor as the two took over the spots usually reserved for young guns Scottie Thompson and rookie Arvin Tolentino.

Cone cited playoffs familiarity and matching up with TnT’s size as the main logic behind the roster change.

“You can count on experience in the playoffs. We definitely have the game plan coming in with those guys (Devance and Dillinger), we were able to go through in our walk-throughs,” said the 62-year-old Cone.

“It was big because basically they replaced Arvin and Scottie. So we gained a lot of size.” 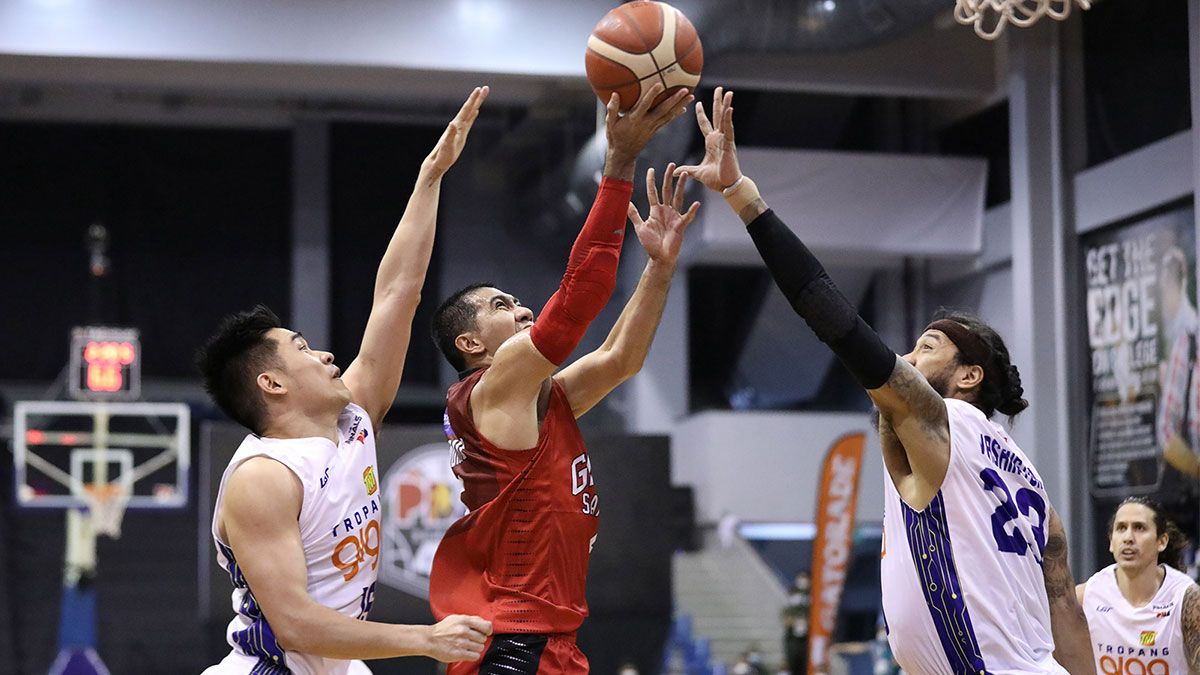 The presence of Devance also helped negate the TnT frontcourt tandem of Troy Rosario and Poy Erram, especially with Rosario coming up big in the Tropang Giga’s 21-point blowout win in Game 3.

“It’s obvious we want to keep Rosario from trying to face next to the basket,” said Cone of the TnT forward, who nonetheless still got his points by hitting some big three pointers early on.

But the veteran quintet managed to set the tone of the match, and at the same time, allowed Thompson and other players like Aljon Mariano, Prince Caperal, and Jeff Chan to provide fresh legs off the bench.

Tenorio, 36, meanwhile finished with a team-high 22 points and was clutch down the stretch, Aguilar, 33, also had 22 points and nine rebounds, while Pringle added 16 on 3-of-5 shooting from three-point range.

In all, Ginebra’s starting unit had a combined 27 championships won.

“In this series, our experience talaga yung aming advantage.”