LOOK who would laid down the red carpet first in Chot Reyes’ coaching comeback in the PBA.

No less than his former mentor Tim Cone of Barangay Ginebra.

The 63-year-old champion coach said Reyes definitely belongs in Asia’s pioneering pro league after initially saying he’s retired from coaching following his exit with Gilas Pilipinas in the aftermath of the infamous brawl between the Philippines and Australia during the 2018 FIBA World Cup qualifiers.

“It’s about time he returned. Kudos to him,” said coach of Reyes, who was his chief deputy when he won the first of his league record 23 championships during the 1991 Third Conference while they were still with Alaska. 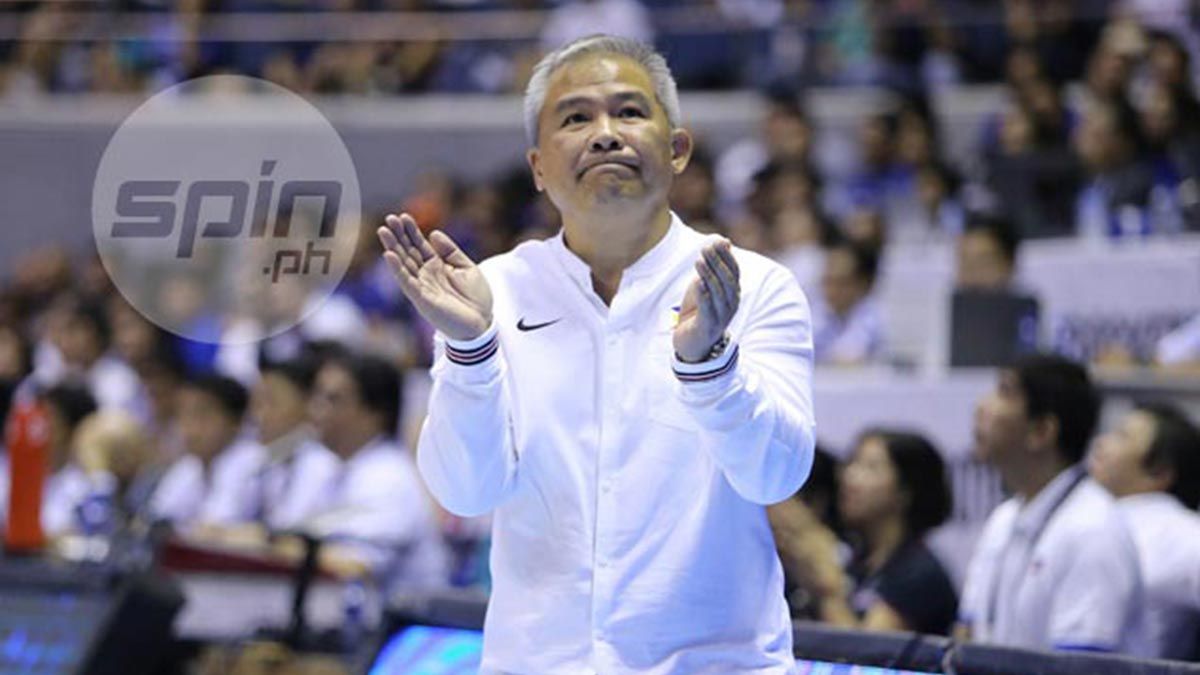 He also bagged titles while head coach of Purefoods (2) and Coca-Cola, respectively, something which that is not lost on Cone.

“He’s always been a force in coaching and his teams are always a great threat,” said the two-time grand slam mentor.

“Looking forward to the wars ahead.”

In their head-to-head coaching battle in the finals, Cone and Reyes are tied at 3-3, with the American mentor having pulled off the victory in their last championship battle during the 2012 Commissioner’s Cup when B-Meg beat TnT in overtime of their do-or-die Game 7.

Reyes though, is the only recipient of the PBA Press Corps Coach of the Year five times, an award Cone only won thrice.
___