With Barangay Ginebra trailing by a huge margin in the second half, the 62-year-old Cone let top deputy Richard Del Rosario do the coaching for the rest of Game 4 of the PBA Philippine Cup semifinals series against Meralco.

The champion coach said he handed Del Rosario the reins after the Kings responded well to him and went on a 27-6 tear that wiped out a 15-point deficit and suddenly, put the team in front, 58-52, late in the third period.

Here's a video of the scene:

Cone said he’s had success with the switch several times in the past and didn’t have any second thoughts doing it again even if a berth in the all-Filipino finals was on the line.

“Whoever is doing the right thing at the time, whether he be a player or a coach, we’ll go with that person,” said the two-time grand slam coach

“Richard took over in the third quarter and brought us back into the game. I tried to support him and let him continue doing it.”

The Kings trailed, 31-46, early in the third quarter when Cone thought about doing the practice again. He sat on the bench for most of the time while Del Rosario and another assistant in Olsen Racela were the ones shouting instructions from the sideline. 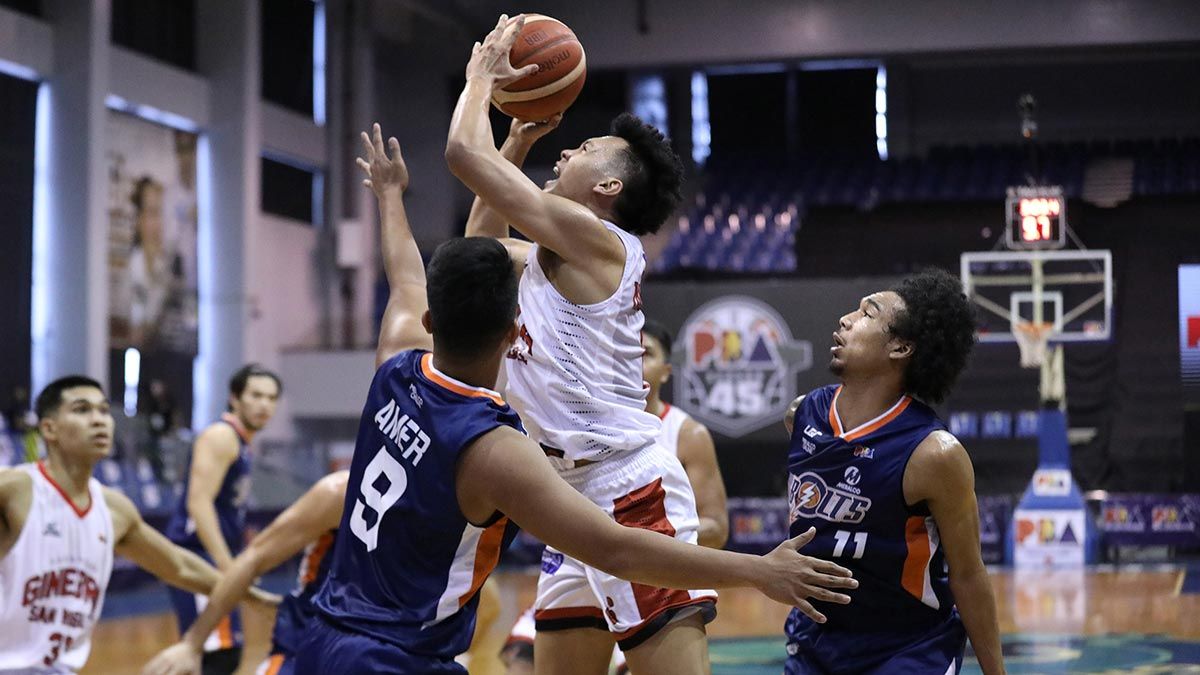 Even with the game in the balance, Cone let Del Rosario map out instructions in the Ginebra huddle.

“He did a tremendous job in getting us back into the game, gave us the lead, and I thought he did a great play down the stretch better than I would have made it,” he said.

“It worked out. We just came up short.”

The loss pushed the Kings on the brink as they now tangle with the Bolts one last time on Friday for a berth in the bubble finals.

Cone said it will need a collective effort for Barangay Ginebra to pull this one off.