Cone never ceases to be amazed by Tenorio's 'strong mentality'

BARANGAY Ginebra coach Tim Cone has been with LA Tenorio long enough to know that he is bound for a breakout game on Wednesday following his disappointing performance against league-leading TNT last week.

Tenorio played a huge role in the Gin Kings’ 94-87 come-from-behind win over Phoenix Super LPG, scoring 23 points - his best game of the conference offensively - while shooting 7-of-16 from the field and hitting six three-pointers.

The performance served as a huge bounce back from his 0-of-13 shooting from the field, and 0-of-7 ffrom threes, in Ginebra’s defeat to TNT last Sunday.

Cone marveled at the way Tenorio redeemed himself but said it was typical of great players, comparing him to their longtime import Justin Brownlee.

“LA reminds me of Justin Brownlee a lot in terms of the mentality in which he plays," he continued. "Justin would have some real bad games or some, what I call, clunkers where he will come out and not be able to make a shot. 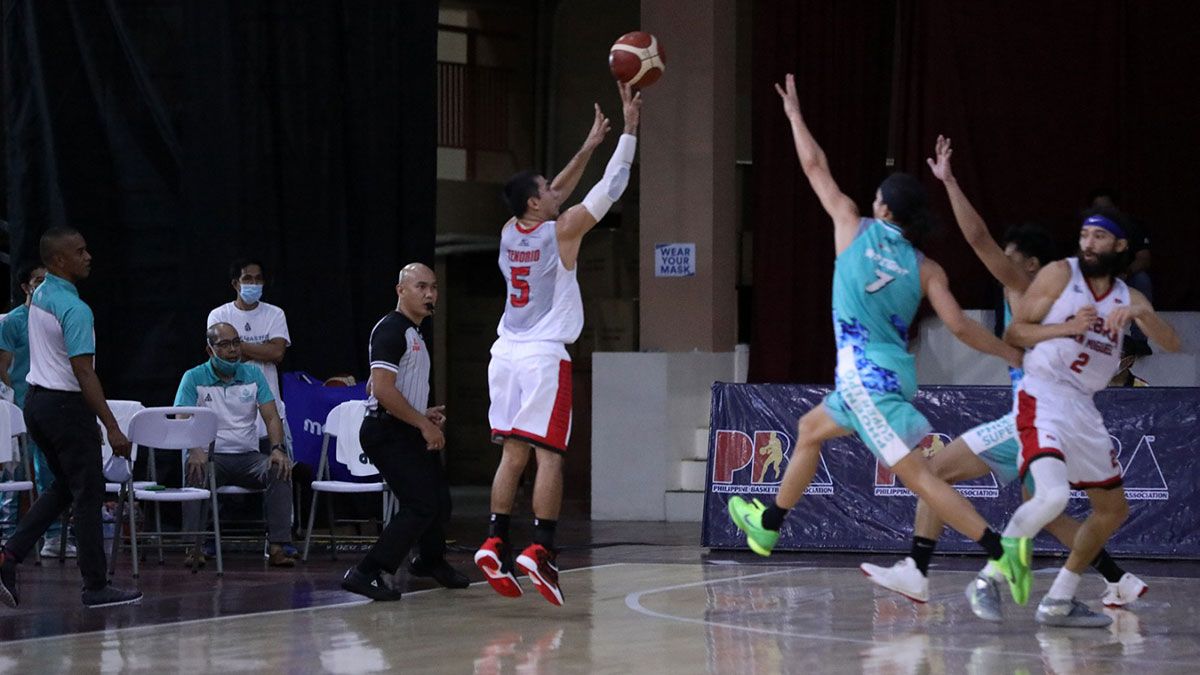 “But the thing about Justin, the next game was a guarantee. He would go out and play great. And I’ve always felt that with LA always in my career."

The 37-year-old Tenorio was in vintage form on Wednesday night. After Ginebra found itself traling by 19 points, Tenorio hit four treys to cut the gap to six points, 52-46, at the half and set the tone for another Ginebra comeback.

'I believe in that kid'

“He was the one that brought us back with his three-point shooting. He was awesome not just in terms of shooting but in terms of leadership. I was really impressed with LA tonight. Again, I really believe in that kid. He’s got such a strong mentality,” Cone said.

“I was not worried at all. I knew he will have a great night and he did,” he added.