BARANGAY Ginebra and Meralco go for the win in an all-important Game Three of the PBA 46th Season Governors’ Cup finals at the Mall of Asia Arena.

“Game Threes are always telling in the series,” said Cone. “They kinda tell where the series is, and the direction it’s going to go.”

“If you even out those two games, the third game basically makes it the first win in a best-of-five. It’s always crucial,” Cone said.

One of the keys to victory for Ginebra was the excellent effort of Justin Brownlee, who put on a near triple-double with 36 points, 13 rebounds, and nine assists.

Another factor in the Ginebra victory was the defense against Allein Maliksi, who was held scoreless in Game Two, after missing all seven of his shots. 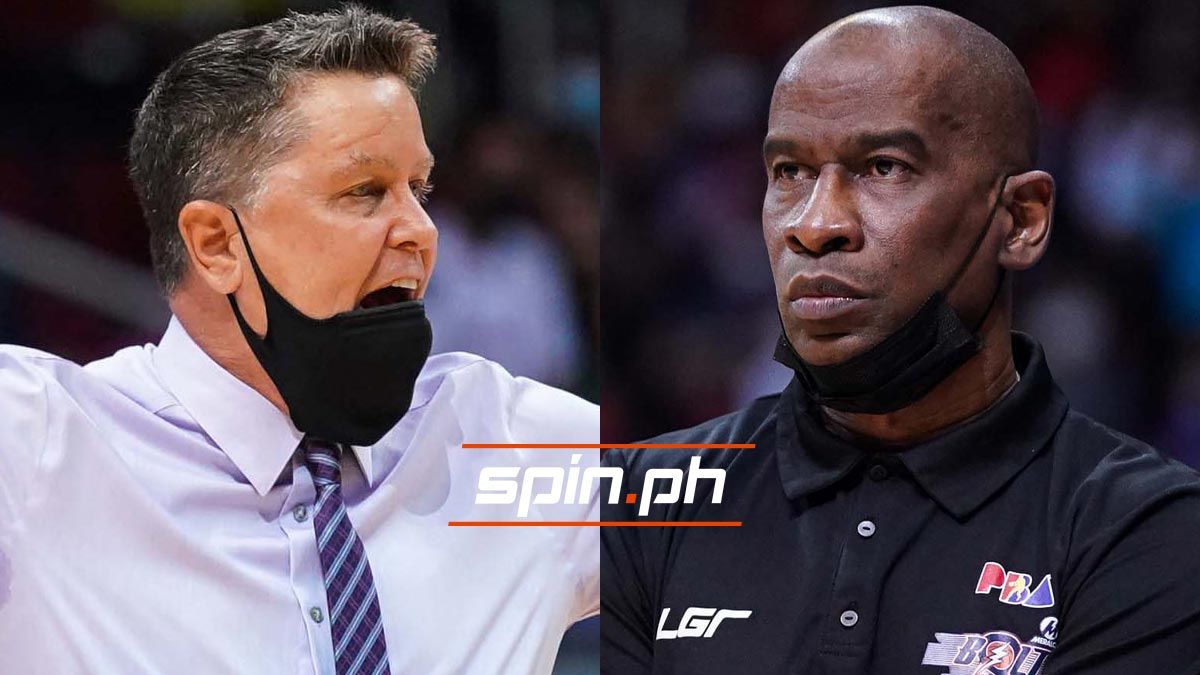 Coaches Tim Cone and Norman Black try to gain control of the series.

Cone expects an explosion from Maliksi just like what Brownlee did after he was limited to 7-of-20 from the field, the worst shooting of the conference for the Ginebra import.

“We didn’t think he will come out scoreless. And that’s a little bit scary. If a guy like that ends up scoreless, like Justin struggling in Game One, you knew he is going to come back,” said Cone.

Meralco coach Norman Black rued their inability to dominate the boards and contain the offense of Ginebra that led to seven threes in the second quarter and a 60-42 halftime lead. The Bolts led by as many as 20 points but were able to slice the gap.

“We seemed to be a step slow as far as closing out their shooters and challenging their shots. We did a much better job in the second half but we let them get a lead that was difficult to come back from. It wasn’t just one guy. It was a lot of guys who hit their shots from the perimeter.”

“Their guys are making theirs too. It became more difficult to defend them. In addition to that, we lost the rebounds tonight which is important to me. As much as possible, I want them to push the pace but if you can’t control the boards, it’s difficult to do that. But we did come back and never gave up,” said Black.