FRIENDS of Terry Saldana have started pledging help for the former PBA player who is ailing and penniless.

The fund-raising initiative started after a photo shared by a concerned fan on Facebook showed the former PBA star in a wheelchair, his feet swollen to twice their size, apparently because of gangrene.

According to a report by Tempo, Saldana, 67, is now based in Canlubang, Laguna where he stays in a pal's house and depends largely on the kindness of friends to survive. 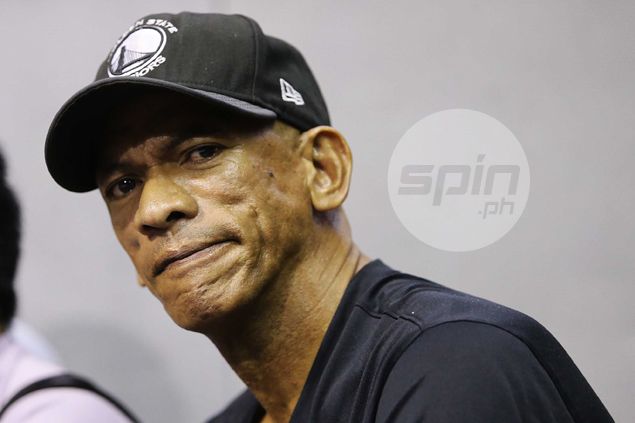 Among those who have made early pledges are alumni groups of Letran, where Saldana played briefly for the juniors team before being recruited to play for Toyota in 1982, back when the league still had no rookie draft.

However, there are also former players who took the news with caution, warning that Saldana had reached out for help before even if he didn't need it.

Contacted by SPIN.ph, Marcial said the PBA had already come to the former player's aid a couple of times in the past, including one time when the league paid for his hospital bill at UST after he suffered a mild stroke.

He is on record as one of the youngest rookies in the PBA ever at 19, although there were unverified claims that he was much older than that. His recruitment later became a subject of a protest and an investigation.

The 6-3 banger went on to have a 17-year career in the PBA, successfully coming back from a gruesome knee injury suffered in 1987 to distinguish himself as one of the best post players in the league's history.

The Olongapo-born power forward spent his best years in the PBA with Swift during the time of Yeng Guiao and Ginebra during the early iteration of Robert Jaworski's never-say-die teams in the late 80s. 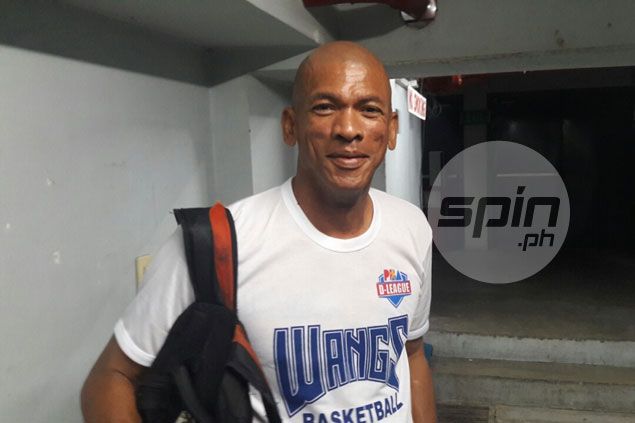 After retiring with Red Bull in 1990, his last public appearance was in the successful Crispa-Toyota reunion game of 2003 where he led the Tamaraws to victory - and got in the nerves of Redmanizers and their loyal fan base.

In 2018, he showed up in PBA D-League games as one of the assistant coaches of Wang's.