Now they'll be gunning for a first-ever PBA crown at the expense of the other.

Compton still vividly remembers his first day of practice with the Metrostars.

Compton recalled one incident during that season where both he and Victolero suffered a concussion.

Compton and Victolero also shared heartache during the 1998 season where they lost to the Ato Agustin-led Pampanga Dragons in the Northern Conference finals. 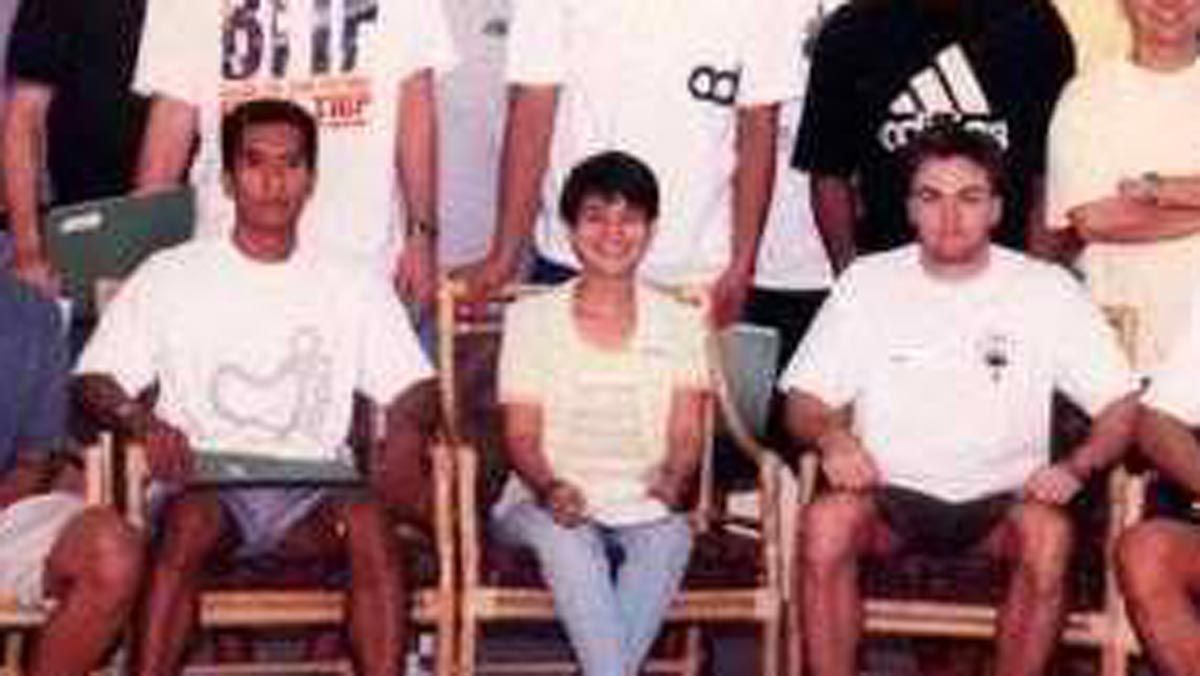 Their partnership lasted only a season and they soon found themselves facing off, when Compton played for the Batangas Blades and Victolero with the San Juan Knights.

Still, the friendship and mutual respect remain until now.

Compton considers the best-of-seven finals a win-win situation between friends.