PHOENIX Super LPG goes for another upset and a third straight victory when it tangles with Meralco on Wednesday in the 2022-23 PBA Commissioner’s Cup at the Philsports Arena.

The Fuel Masters, coming off impressive victories for a 2-3 win-loss record, take on the struggling Bolts at 3 p.m.

After its initial win, Phoenix pulled off its biggest victory thus far in the conference, defeating Barangay Ginebra, 101-93, on Friday.

Leading the charge for Phoenix is Tyler Tio, who averaged 21.5 points in the Fuel Masters' two victories.

Phoenix coach Topex Robinson looks forward to another challenge for the team that is also coping with distraction after news about the company’s alleged unpaid debts that has reached the courts.

“It’s going to be fun for us. We took out ‘easy’ in our vocabulary because it’s not something that is going to help us at this point with everything that is happening around us. We just embrace ‘hard’ and try to get better at ‘hard’,” said Robinson.

The Bolts are out to get back on the winning track after their 106-99 defeat against Converge last Saturday.

Meralco will continue to miss Chris Newsome as he recovers from a calf injury. 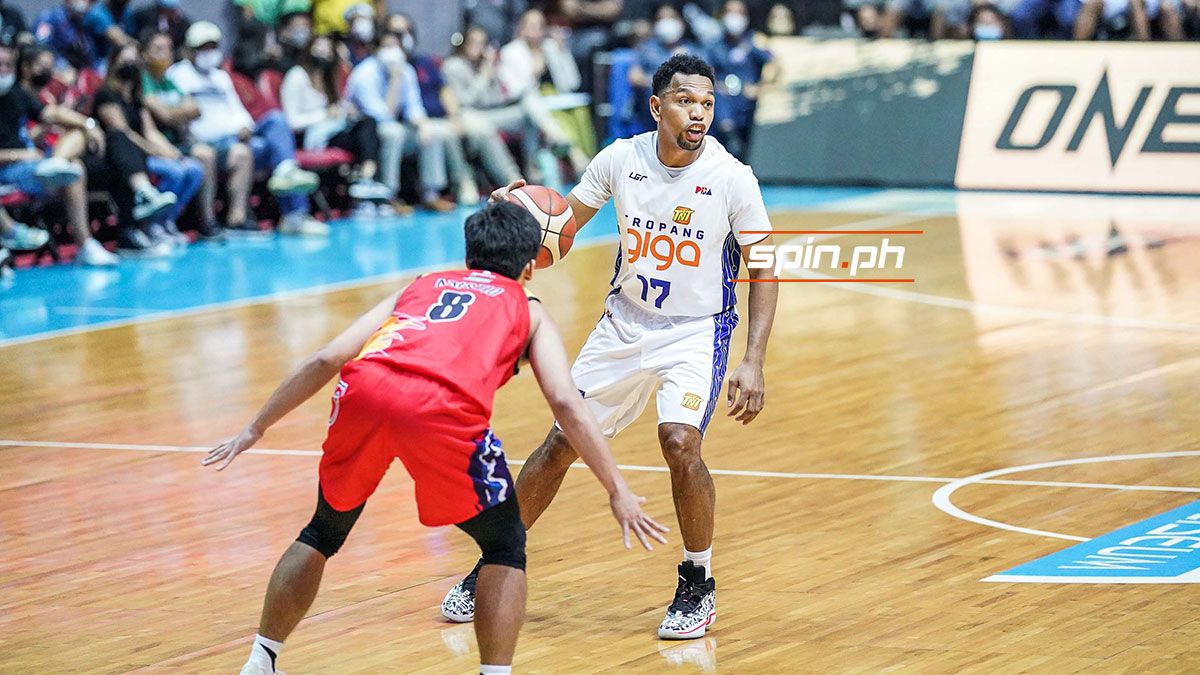 Jayson Castro and the Tropang Giga enter the match with a 2-1 win-loss record.

TNT guns for its third straight victory when it goes up against NLEX at 5:45 p.m.

The Tropang GIGA are in third place with a 2-1 win-loss record. TNT picked up its second straight victory last Saturday after it defeated Rain or Shine, 110-91.

TNT coach Chot Reyes hopes to get more victories with the team starting to get healthy. In their previous game, Jayson Castro finally played and scored 10 points and dished six assists in limited action.

“We had so many injuries. We never got to really complete until very, very late. Hopefully, we get a chance to win a lot of games while trying to get better,” said Reyes.

After starting out with two straight wins, NLEX has lost back-to-back after a 111-97 defeat against NLEX last Wednesday.