COLUMN: Why there aren't a lot of takers for Russell Westbrook

CHICAGO - Rey Nambatac feared for his life. A faceless would-be assassin was potentially wading in the poison well of social media and threatening to harm him and his girlfriend.

The intimidation was so fierce and disconcerting that it affected his game, the Rain or Shine guard told SPIN.ph.

Rey was absolutely right in going to the proper authorities to air his concerns. But he was wrong in using the media bullhorn to allay his fears.

By publicly admitting that this episode troubled him, Nambatac not only acknowledged the offender, he also gave him the stage and the spotlight. Haters with violent tendencies do not deserve attention. They must be left alone in their sad, miserable lives. 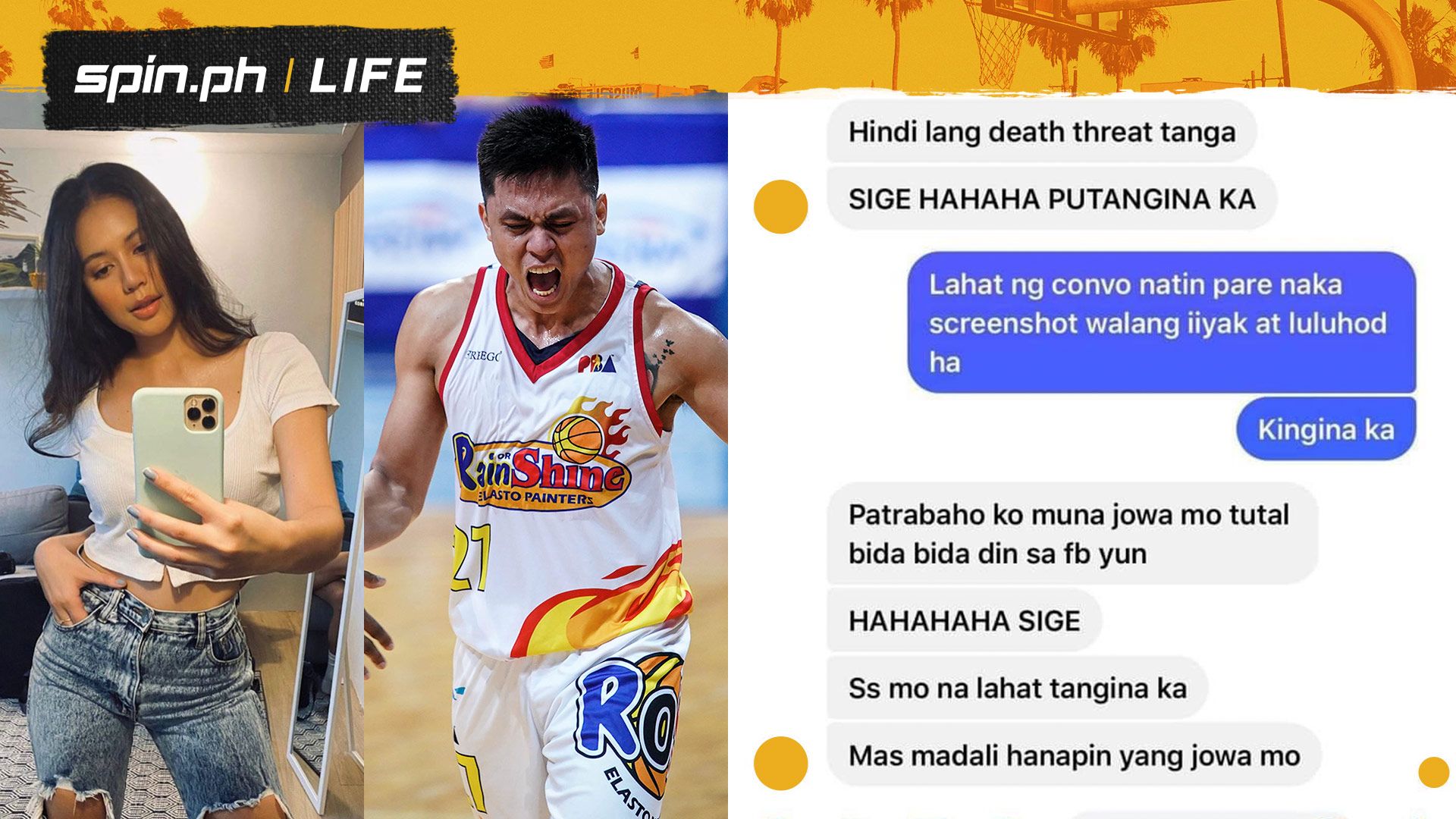 Announcing Nambatac's intent to file charges also allows the perpetrator to plot his defense, erase his fingerprints, or simply vanish into thin air.

All this drama unfolded after Nambatac nailed a meaningless 3 that proved to be very financially meaningful to point-spread bettors in Rain or Shine's 90-88 loss to Phoenix two days ago.

If Nambatac's goal here is to prevent other PBA players from suffering the same plight, I have a better suggestion.

They should just stay off social media. And if they can't resist somehow, they should have somebody filter their messages in a way that negative comments are blocked and death threats are forwarded to the police.

Nambatac's job is too important to be bothered by someone who, for all we know, may be using a fake account. And besides, the only opinions that should matter to him are those that come from the coaching staff and his teammates, not the fans and critics.

Death threats should never be taken lightly. But if this dude who harrassed Nambatac couldn't stomach a losing bet, what are the odds of him having the gumption to assault a high-profile PBA player?

The next time Nambatac sees his screen scream with death threats, I suggest he ignores it.

The loud, brash types are usually the cowards who run the fastest. It's the quiet ones that you must be wary of. As the saying goes, "empty cans make a lot of noise and shallow rivers make a lot of murmur."

NO RUSH TO GET RUSS. There was once a time when NBA teams would give up half the kingdom to acquire Russell Westbrook, a hybrid point guard who rebounds like a forward and score in bulk like a center.

At age 32, Father Time is quickly catching up on Westbrook and the game, now anchored on 3-point accuracy, appears to have passed him by. 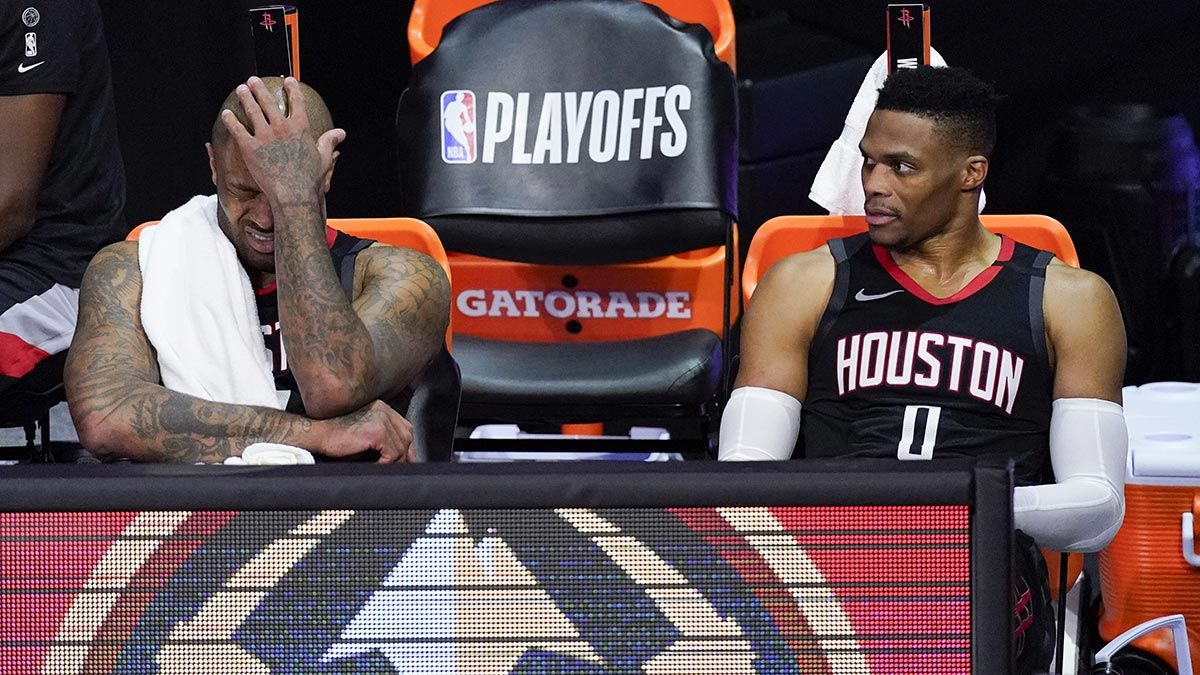 Yeah, he still averaged 27.2 points this past season but he hogs the ball so much he ends up harming the offense in the long run.

And these are probably the reasons why the response was relatively tepid when news broke that the former Oklahoma City Thunder wants a trade out of Houston after one season as a Rocket.

He is 32 years old with 32,812 minutes on his knees and 927 regular season and playoffs games under his belt.

Acquiring him is like paying full price for a Range Rover that has so many unwanted miles on it.

Being a perennial All-Star and a famous name will still attract suitors, such as the New York Knicks, who have more money than Dubai.

But with no live gate and NBA revenues dropping like tree leaves in autumn, it's hard to imagine any team willing to eat that $131.5 million commitment, which includes the scary thought of paying Westbrook $46.6 million when he is 35 years old in 2023.