COLUMN: When it Snows, it pours

CHICAGO -- Love him or hate him, Snow Badua is the most popular and colorful sports media personality in the Philippines today.

He is a peer-less, fearless purveyor of breaking news. And he has more sources ---or kuligligs as he affectionately calls them --- than an NBI informant.

Unfortunately, Snow has been banned from covering PBA games on-site since 2015, a malicious stiff arm that I believe is an affront to press freedom.

If it were up to him, the eternally genial current PBA commissioner would have probably lifted the blockade by now.

Sadly, a lot of things around the PBA don't seem to be always up to Kume Marcial. Never mind if the ongoing ban continues to rankle most of us in the media while alienating Badua's maniacal following that is 111,800-strong just on Twitter alone.

So when my good friend Noli Eala pitched the idea of me appearing with Snow this morning at the ratings-killer show Power and Play, I chased it like a dog on a frisbee.

Snow wasn't as good as advertised. He was better.

While discussing what the PBA needs to fix a lot of its issues, Badua, who came prepared like a bar exam taker on a Sunday morning, quipped.

"Kailangang magpalit ng OS (operating system) at mga "software," he said of a league operations that is obviously short-circuiting, malfunctioning.

Badua also preached for equity among teams in a way where the powerhouses such as San Miguel and TNT won't overwhelm and drive the smaller teams like Blackwater out of competition with their massive budgets.

And then there's the salary cap that needs to be implemented, a players' union that begs to be established, one that would give the players a voice against some of the unfair mandates handed down by the league.

The PBA can also use a robust pension fund and a health insurance package that would help plug the ongoing players' migration to the Japan B League.

So much to be done.

PBA, are you listening?

WHAT WOULD TNT DO? Troy Rosario and Poy Erram were rendered less effective in the Tropas' Game 6 loss the other day, combining for only 21 points, with Rosario especially struggling at 4-of-12 shooting.

Simple. San Miguel went under the ball screens more, which didn't allow Troy and Poy a lot of open pick-and-pop shots that they were used to feasting on. The defensive gem also limited TNT's penetration and kick-outs to Roger Pogoy, who was held to a harmless 6 points.

Meanwhile. San Miguel weaponized the screen-and-roll with June Mar Fajardo and Mo Tautuaa, a scheme that helped free up Marcio Lassiter who burned Giga for 19 points on the strength of five triples.

Let's see if TNT can adjust accordingly in tomorrow's Game 7.

JIMMY AND THE KINGS 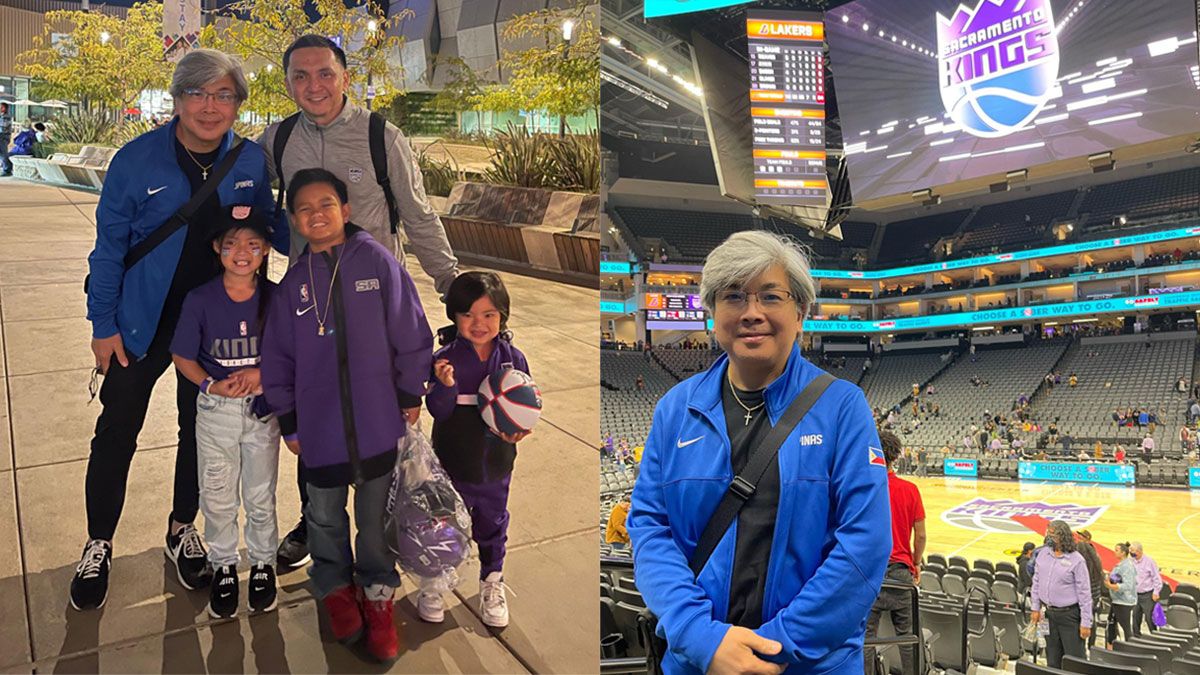 While the PBA semifinals are brewing back home, Jimmy Alapag, one of the finest point guards our country has ever seen, is quietly navigating a new career path that he hopes will one day end up on the seat of an NBA head coach.

Given his vast knowledge of the game and the insatiable desire to learn more, that goal is highly attainable.

Alapag is currently taking those baby steps as an assistant coach of the Stockton Kings, the G League affiliate of the Sacramento Kings.

Alapag was at the Golden 1 Center, home of the Kings, two nights ago to watch the visiting L.A. Lakers take on Sacramento. He was joined by his three sons and met with an old friend from back home in the Philippines -- super agent Charlie Dy.

What was Charlie doing in Sacramento?

No one knows, but Virtual Playground is perhaps the most robust sports agency in the country so maybe he was scouting for PBA imports in the vast talent pool that is California?

I wouldn't be surprised.