Column: Here's why Fajardo won't get my nod as the PBA GOAT

CHICAGO - With the coronavirus pandemic crippling the sports world, I have a confession to make: I tested positive for laziness.

As any writer will tell you, It's hard to flap these creative wings when there is no material to soar with and fly. Which is why I have been socially distancing from my laptop computer as of late, doing more drinking and less thinking.

But a piece by fellow SPIN.ph columnist Fidel R. Mangonon III, who crafted a well-researched gem yesterday, spurred me into action. 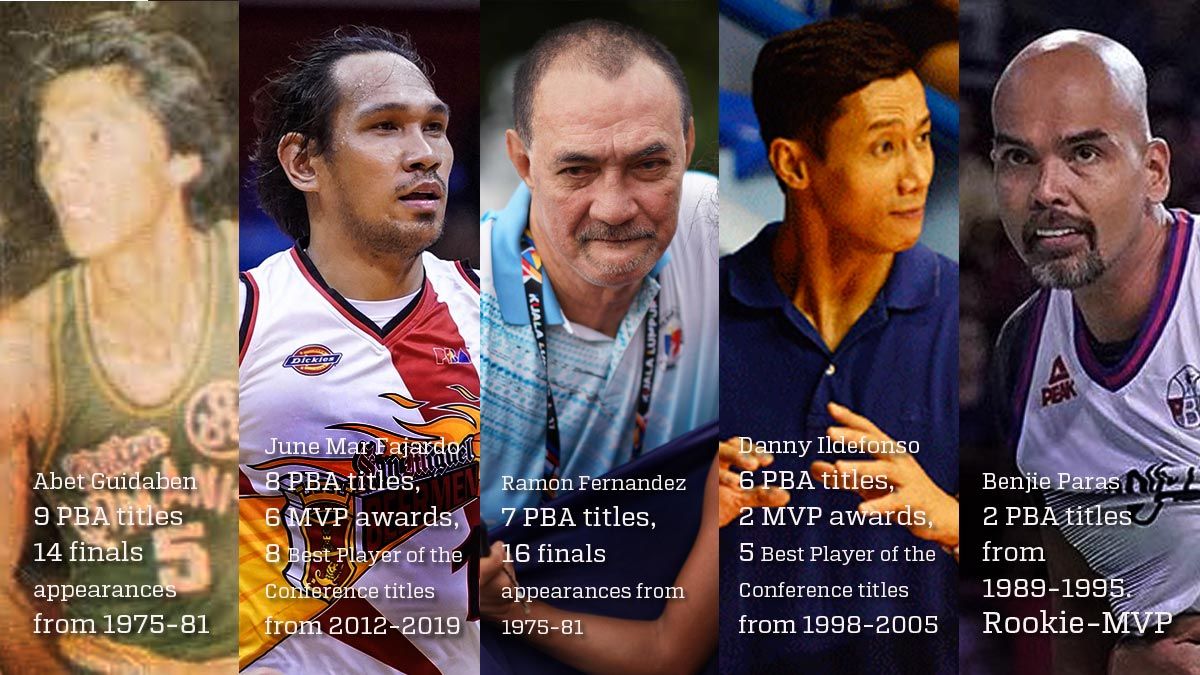 If I were held at gunpoint and forced to make a decision whether this fellow Cebuano is already the greatest, I'd recite the Hail Mary, close my eyes, and then say "no."

If I were to decide a few years down the road when the former University of Cebu star's career is done, I'd offer a vague "maybe."

Look, choosing a GOAT is not easy. With no set criteria to use as a reference point, it's a highly subjective chore. It's like debating without parameters.

Having said that, we can all argue until the cows go home but there is neither a right or wrong answer here.

Personally, though, here's why I can't vote for Fajardo as the GOAT.

He can't shoot free throws to save his "mega yacht."

For me to elect this fantastical figure known as the GOAT, I should be able to put that guy in a position where he will make the game-winning play in a Game 7 winner-takes-all contest with the fate of the universe at stake.

I can't trust Fajardo to be that man. I worry he will probably miss the free throws with the game on the line. 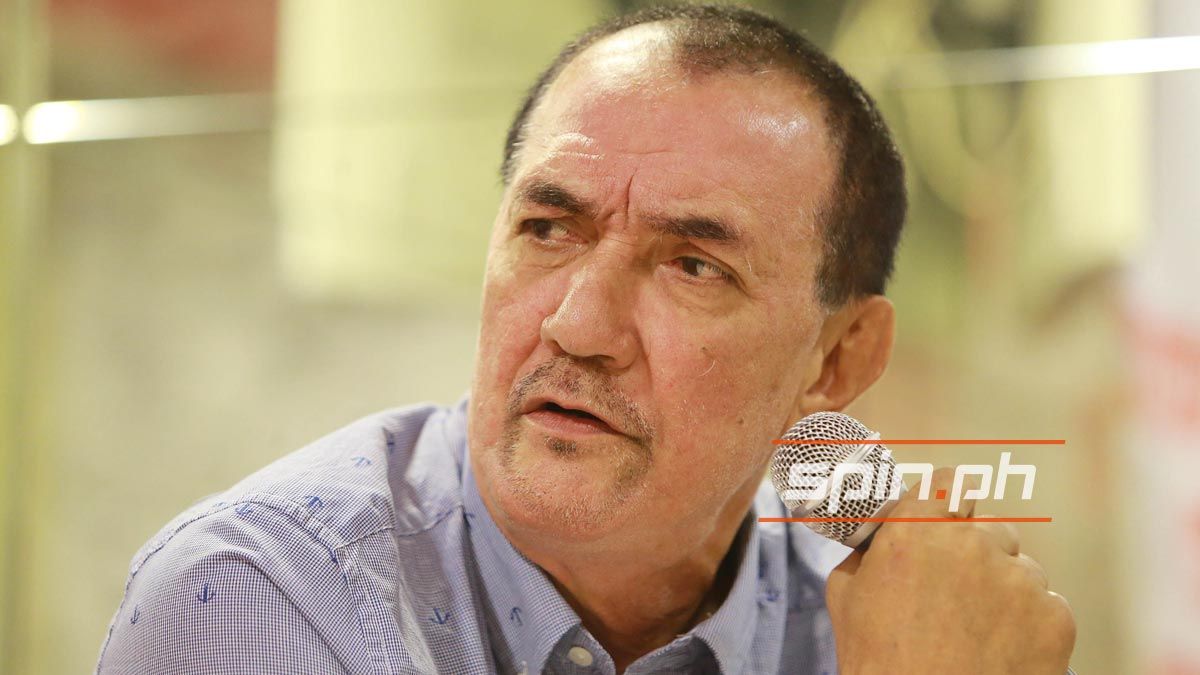 I don't like Ramon Fernandez. As a Crispa fan growing up, he tortured my childhood on several occasions but this I will say, grudgingly: El Presidente is the greatest player ever to roam the PBA.

Alvin Patrimonio should be in that conversation as well. The Captain was the first super hero of the modern PBA. He can pivot like a ballet dancer, pass like a point guard, and defend fiercely like a criminal lawyer.

And just as Fernandez did with metronomic regularity, Alvin was money from the free-throw stripe. 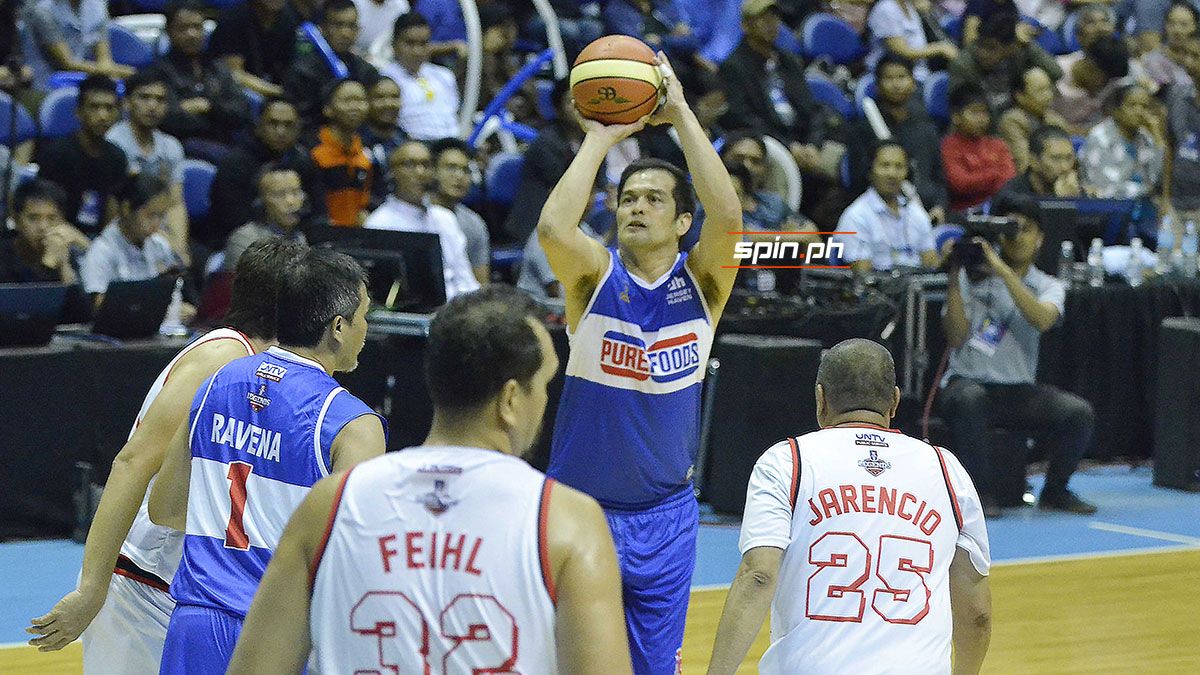 The statement, I think, is an affirmation of the Beermen's depth and not necessarily an indictment against Fajardo's overall value.

Still, you can't say the same of the Lakers without the departed Kobe, the Bucks without Giannis Antetolounmpo, or the Warriors without Steph Curry.

With six straight MVP awards and eight championships to his name in just seven seasons, June Mar Fajardo is easily the most dominant player in the PBA today.

But the GOAT he is not.

So let's revisit this deal in a few years.

In the meantime, we have a disease to worry about.