Column: Grand slam-seeking SMB is ready for its date with destiny

CHICAGO - The aftermath of the recently-fought PBA Commissioner's Cup Finals resembled the morning after of a terrific party.

The high emotions trail off. The adrenaline subsides. And the only thing left do deal with is the searing hangover.

But in San Miguel Beer's world, there are no hangovers, just happiness with a little headache. To the perennial champs, the Commissioner's Cup was simply another conference, a required pit stop on the way to destination Grand Slam.

In the heat of battle, Arwind Santos shattered the fragile walls of decorum with his buffoonery, soaking the former MVP wet with a monsoon of anger and criticism.

The perception that the referees favored the Beermen lingered. Never mind the absence of proof. The narrative is so tawdry and sinister, it will never go away.

Despite all that noise and nonsense, San Miguel's recent conquest remains intact. 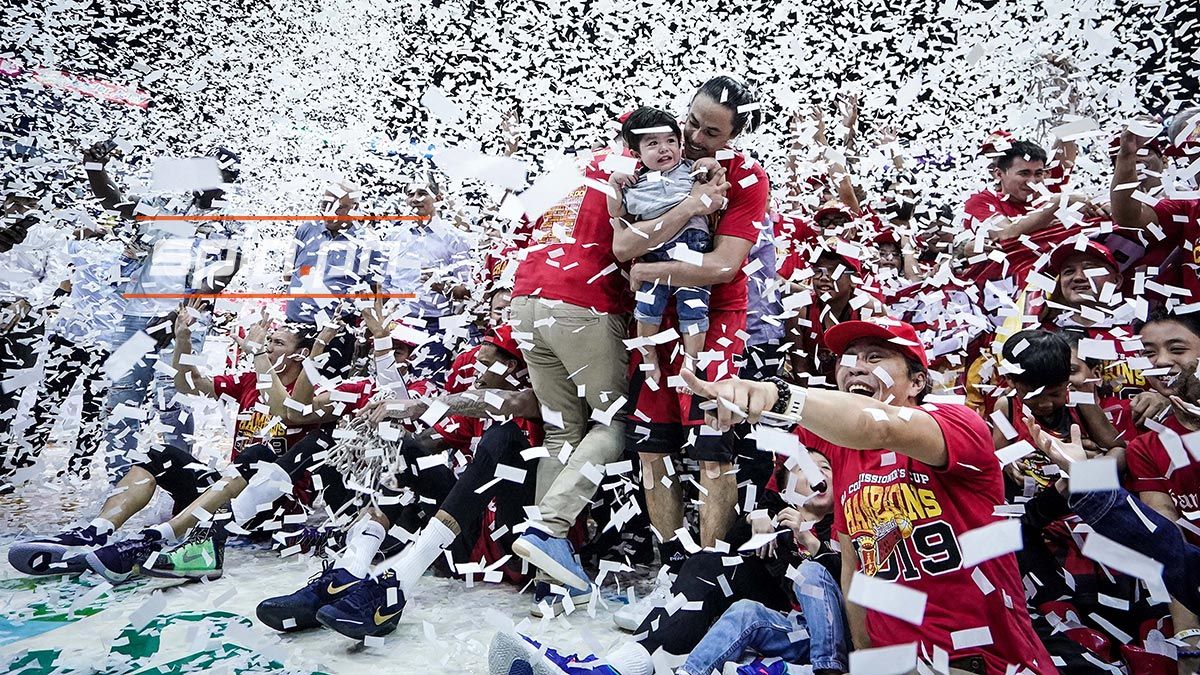 The truth is, the most significant help the Beermen got came from the TNT KaTropa, who somehow managed to pry defeat from the jaws of victory.

With a chance to take a 2-0 series lead, the KaTropa folded like Origami in Game 2 by missing four free throws to close the deal. They also squandered a 16-point fourth quarter lead in Game 5 and lost the chance to sequester a 3-2 series upperhand.

Like many championship teams, San Miguel needed some breaks to topple a worthy, powerhouse foe. Those breaks came in the form of TNT's inadequacies - inability to make clutch free throws, lack of ball protection late and a short rotation - not from the the refs nor the PBA. 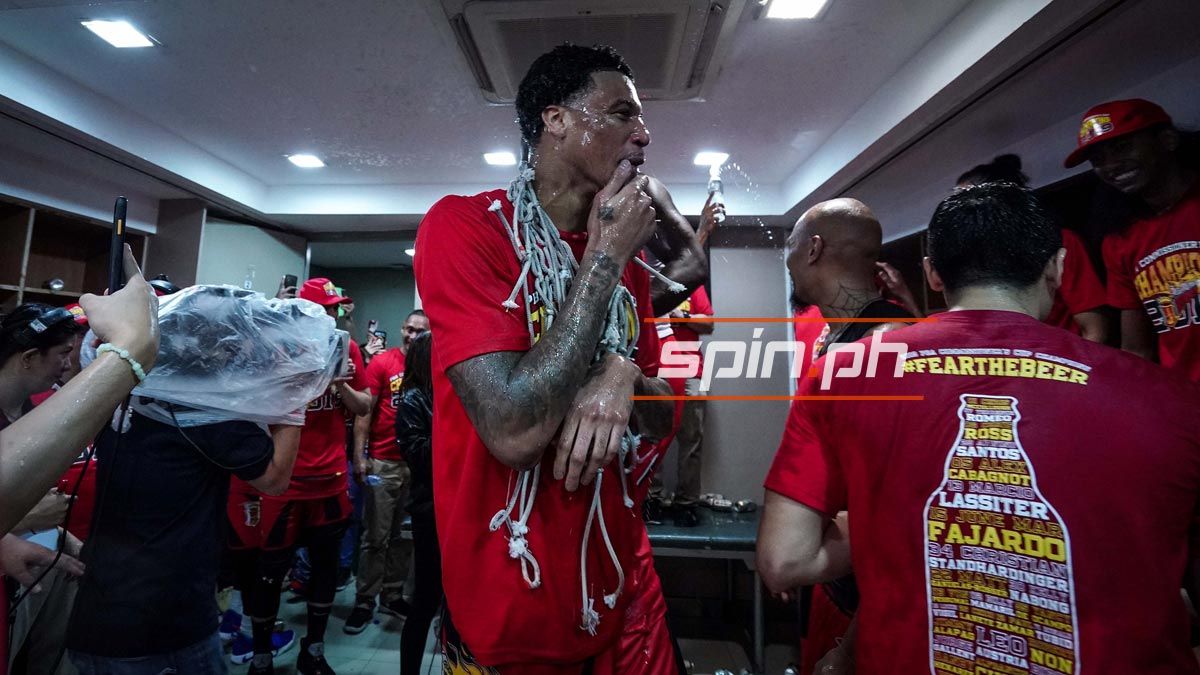 With their 10-1 record in the elimination round plus their swift disposal of Alaska and Ginebra in the playoffs, I was convinced that TNT was destined to win it all.

Obviously, I was wrong. And the oldest notion in basketball was right once again - the best player can't always beat the best team.

It was so easy to be infatuated with Terrence Jones. He had the college pedigree, the NBA background and the all-around game to show for it. He was fun to watch. He was hungry, had a razor-sharp edge, and a flammable temper.

But the Beermen had the perfect potion in Chris McCullough, a silent operator who did things with less fanfare and more positive results. While Jones got crushed under the weight of immense pressure - missing free throws and getting technical fouls - McCullough stayed on course, ticking consistently and reliably like a Rolex.

TNT overused its starters, hanging their first unit out to dry as they each logged, according to multiple reports, 40 minutes per in the Finals.

Was this because the KaTropa reserves weren't up to par, or did the coaching staff simply didn't trust them?

While KaTropa's upstarts did not turn their promise into performance, San Miguel merely validated the rumors about their championship poise and mental toughness. 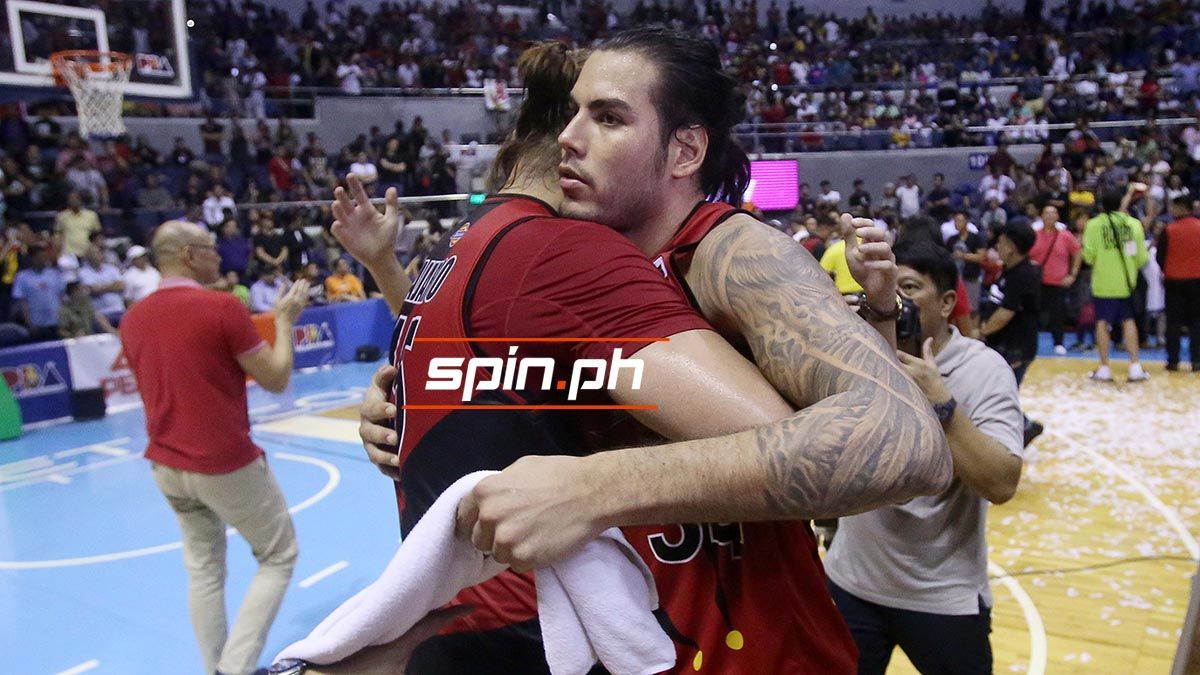 Leo Austria gets little credit for his sage coaching simply because of the talent San Miguel wields. Kind of like Phil Jackson who was often dismissed as having simply ridden the coattails of Michael Jordan and Kobe Bryant.

Coaching is more than just about having great players. It's also a lot about managing your roster, adapting to in-game situations, and staying cool under the crucible.

TNT active consultant Mark Dickel is a marvelous coach, I have no doubt. But in this Commissioner's Cup Finals, Austria had TNT's number.

If kissing is the Christmas eve of sex, as an actress once said, this latest title win is San Miguel's prelude to another Grand Slam.