COLUMBIAN endured a 45-point debut by Phoenix import Alonzo Gee to hack out a 106-104 victory on Friday in the PBA Governors’ Cup at the Smart-Araneta Coliseum.

Khapri Alston had 30 points and 19 rebounds, and CJ Perez added 25 points and eight rebounds for the Dyip, who evened their record to 4-4 after putting an end to a two-game slide.

Rashawn McCarthy also converted clutch baskets in the fourth quarter to help the Dyip regain control after the Fuel Masters wrested the lead in the third quarter.

The Dyip overcame a fiery debut by Gee, who impressed in his first game since replacing Eugene Phelps but couldn't save Phoenix from falling to 2-6. 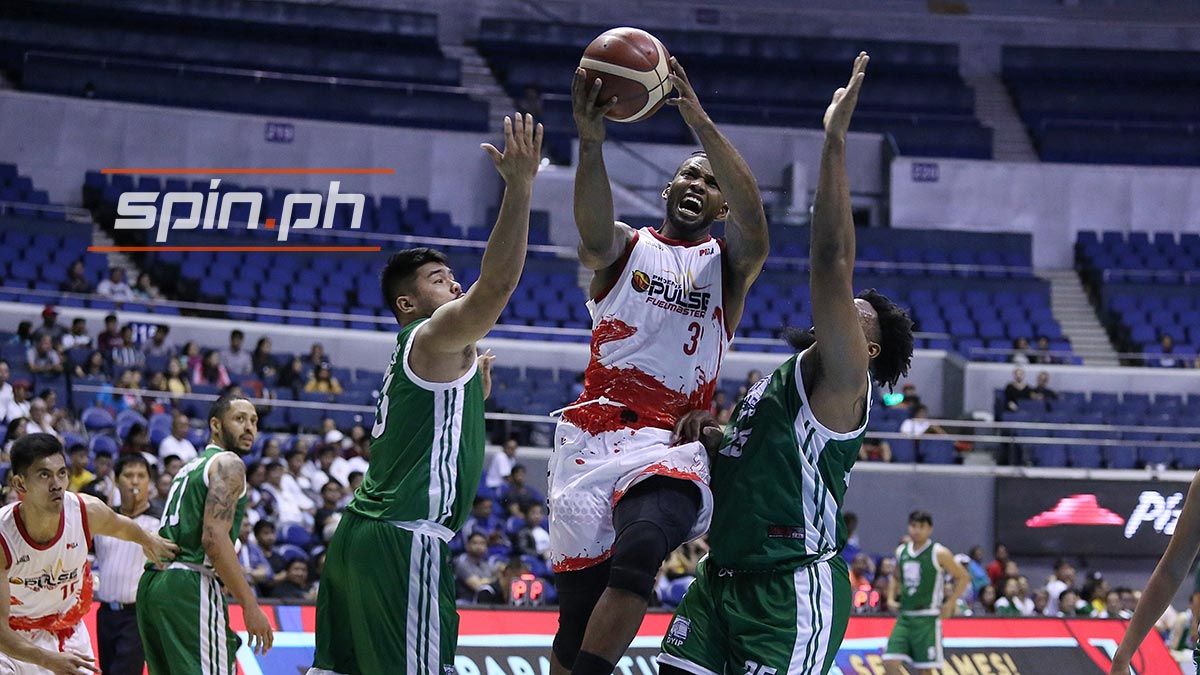 The Dyip climbed to sixth place in the standings heading to their match against Magnolia, which slipped to seventh place after the Columbian victory, on Sunday.

McCarthy scored 11 of his 16 points in the fourth quarter, including four in an 8-0 run that enabled the Dyip to reclaim the advantage, 90-83.

McCarthy also drilled in a three to increase the gap to 10, 102-92, with 2:44 left - just enough cushion to withstand a last-gasp Phoenix rally.

Alston and Perez also made a living at the free throw line, with Alston converting 14 as the Dyip made 35 of their 52 attempts from the charity stripe. Perez shot 7 of 13 from the line.