COLUMBIAN has become one of the most enjoyable teams to watch with its young talent led by CJ Perez as well as players with a chip on their shoulders during the Dyip’s campaign in 2019. Still, those qualities haven’t exactly translated into victories for Columbian as the Dyip missed the playoffs in all three conferences of the season.

Some of the top moments of the Columbian franchise this year also came either outside their PBA campaign or off the court. Here are five of them:

The Dyip went on an auspicious debut to start of the 2019 season when they defeated San Miguel, 124-118, in a game held at the Cuneta Astrodome last January 18. Perez became as good as advertised in his first game after being drafted first overall in last year’s draft, scoring 26 points to stun the Beermen team.

Perez showed consistent play all thoroughout the year in becoming the face of the Columbian franchise, and his 2019 performance has also labeled him as one of the leading contenders for Rookie of the Year.

Perez’s play didn’t go unnoticed as the Columbian star was selected to be part of the final 12 of Gilas Pilipinas in the Fiba Basketball World Cup last September. The Philippine squad didn’t win a single game in the tournament but Perez shone bright for Gilas being one of the most consistent players of the team under head coach Yeng Guiao. 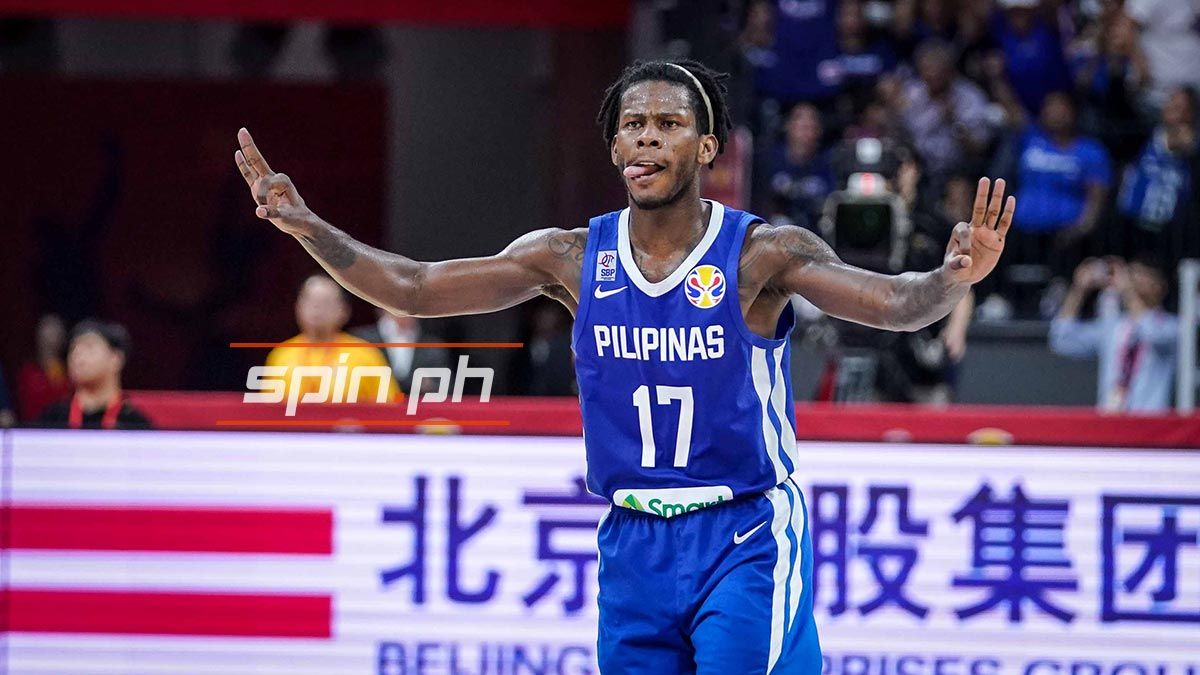 Last December, Perez was once again called upon by the national team to don the colors for the 3x3 team in which the Dyip cager won the gold alongside Chris Newsome, Mo Tautuaa, and Jason Perkins.

Despite the addition of Perez, Columbian continued to struggle to make it to the quarterfinals in the 2019 season of the PBA. The closest the Dyip got in the quarterfinals was in the Philippine Cup when they ended up at 4-7 along with Alaska and NLEX only to miss the playoff for the No. 8 spot due to quotient.

Even after putting on respectable performances against powerhouse teams in the league including a victory once again over San Miguel in the Commissioner’s Cup, the Dyip still had 3-8 and 4-7 records in the next two conferences with imports in Lester Prosper and Khapri Alston. The Dyip have yet to make the playoffs in three years.

Columbian continued to stockpile its team with young talent by picking Ateneo big man Isaac Go first overall in the 2019 special draft last December 8. Go, however, will be on loan to the national team and won’t be playing for the Dyip immediately.

There is still optimism for the Dyip after selecting Fil-Am Roosevelt Adams in the regular draft. Adams was signed to a two-year max deal with the team. 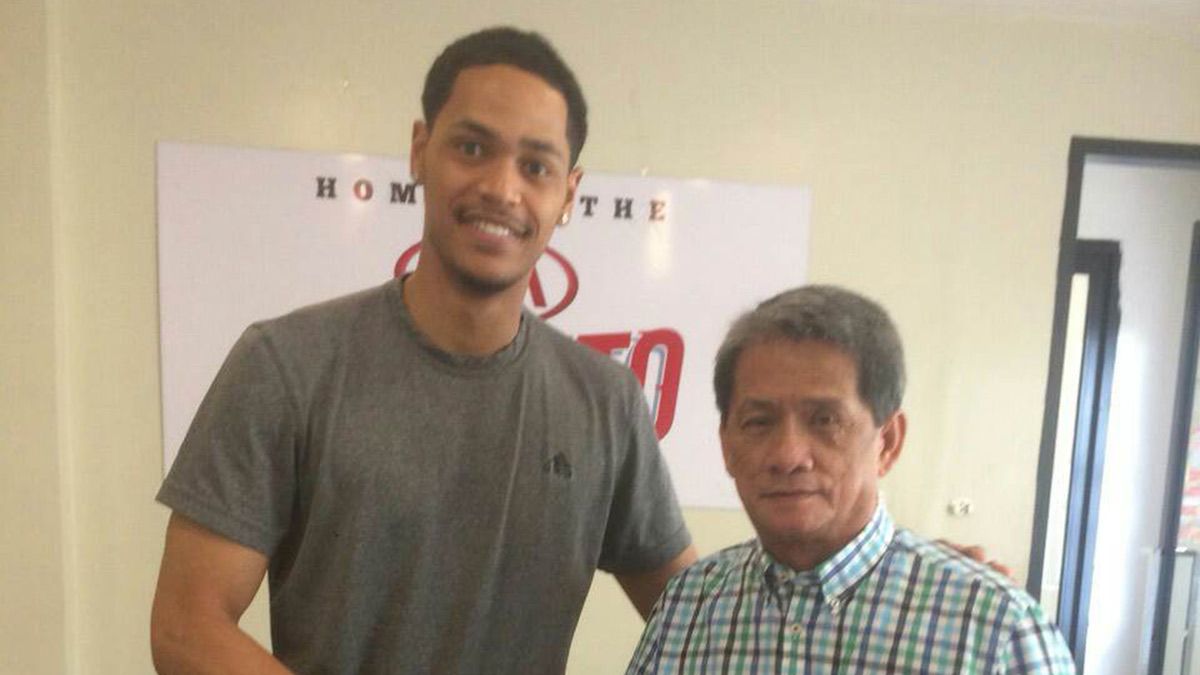 While the team made key additions, Columbian had to make deals as well. After trading away Jerramy King and Russel Escoto to NorthPort during the Governors’ Cup, the Dyip dealt Corpuz to Magnolia in exchange of Aldrech Ramos this month.

Corpuz was becoming to make a name for himself with Columbian with his play on both ends of the court as well as his looks that earned him the name ‘Pinoy Fukuda,’ in reference to the character in basketball anime Slam Dunk.