TERRENCE Romeo has already established himself as one of the best young guards in the PBA, winning three scoring titles on top of a Finals MVP plum between his time in San Miguel, TNT, and NorthPort.

Same could be said for Jio Jalalon, who was already hailed as the Mr. Quality Minutes back in 2017 across his four seasons with Magnolia.

But even before the two got to where they are, they first had to forego their final playing seasons in the collegiate ranks to be drafted in the PBA.

It's a path less taken, yet year in and year out, there are some players who choose to bet on themselves and enter the draft despite still being eligible to play one more year in their collegiate careers.

Just last year, there were the likes of Ateneo's Adrian Wong, who Rain or Shine picked fifth in the first round, and Lyceum's Jaycee Marcelino, who Alaska plucked in the second round. Both still had one more year left in their time with the Blue Eagles and the Pirates, respectively, but opted to test the waters and turn pro. 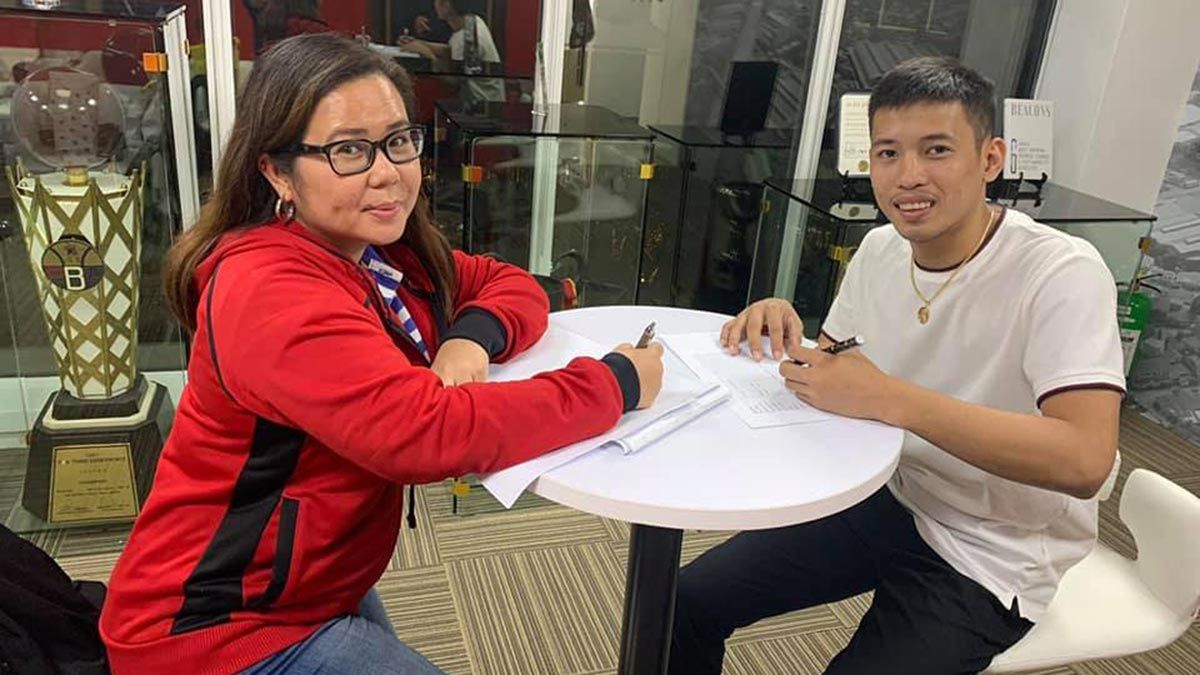 Now, the pathway takes a bigger spotlight as the resumption of the next collegiate seasons remain in limbo still due to the global COVID-19 pandemic.

The health scare has forced the hand of leagues like the UAAP and the NCAA to pencil their seasons for the first quarter of 2021, although as of now, there's really nothing definite when it comes to their possible resumptions. Even the return to trainings for these varsity squads remains up in the air as the Commission on Higher Education (CHED) has yet to release its full guidelines.

Those developments might make the next wave of prospects rethink their stances, on whether to stay put and have one last ride with their alma mater or strike while the iron is hot and declare for the next draft proceedings, which is set to be held in January.

It's a hard question to deal with for these players, especially seeing the bumper crop of aspirants who can make the leap and their high potential to get picked if they decide to.

Leading the list is La Salle slotman Justine Baltazar, with the 6-foot-7 Kapampangan arguably the top big man of this class, if he joins of course. A testament to his caliber was him being invited to be a part of the Gilas Pilipinas pool last February, and for sure, teams have kept tabs on his performance for the Green Archers since then.

Letran's burly center Larry Muyang is also a solid pick, with the 6-foot-5 Cabalen ready to throw his weight around in the paint, as evidenced by him lording it down low for the Knights in their championship run last NCAA season.

Also among the frontcourt players who can make waves if they decide to join the draft are Ateneo's Will Navarro and Letran's Jeo Ambohot, both standing at 6-foot-5. 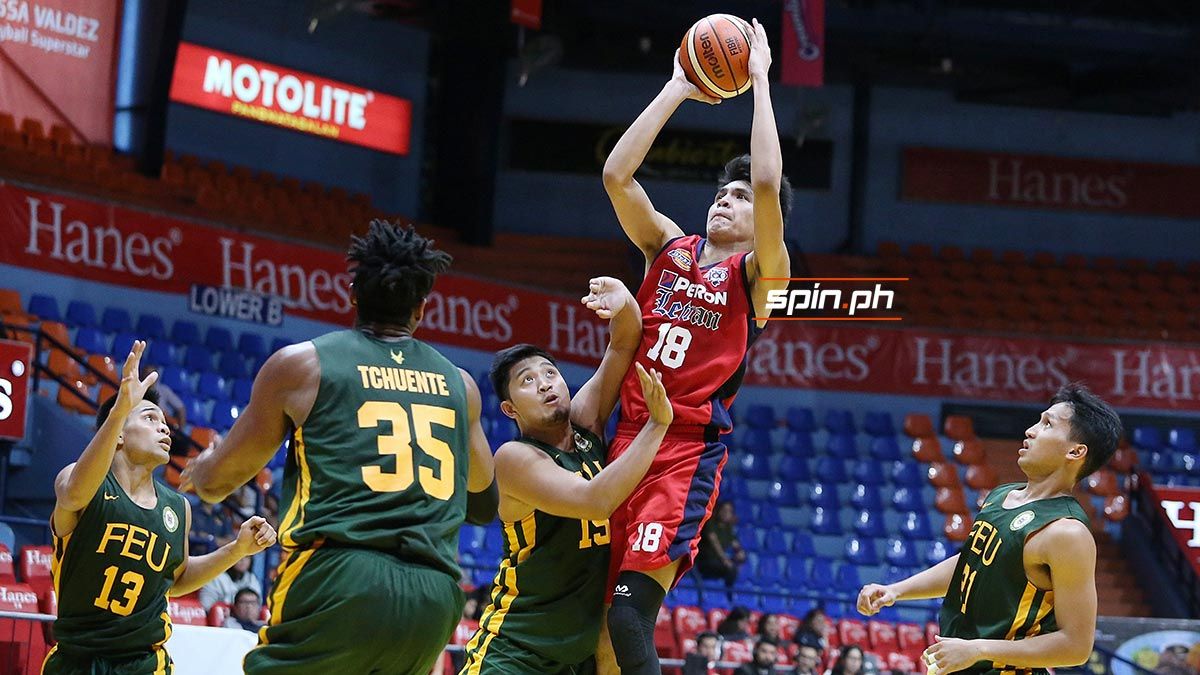 Melecio has showcased his prowess for the Green Archers, and proved with his impeccable shooting and playmaking that he's much more than his 5-foot-7 height. 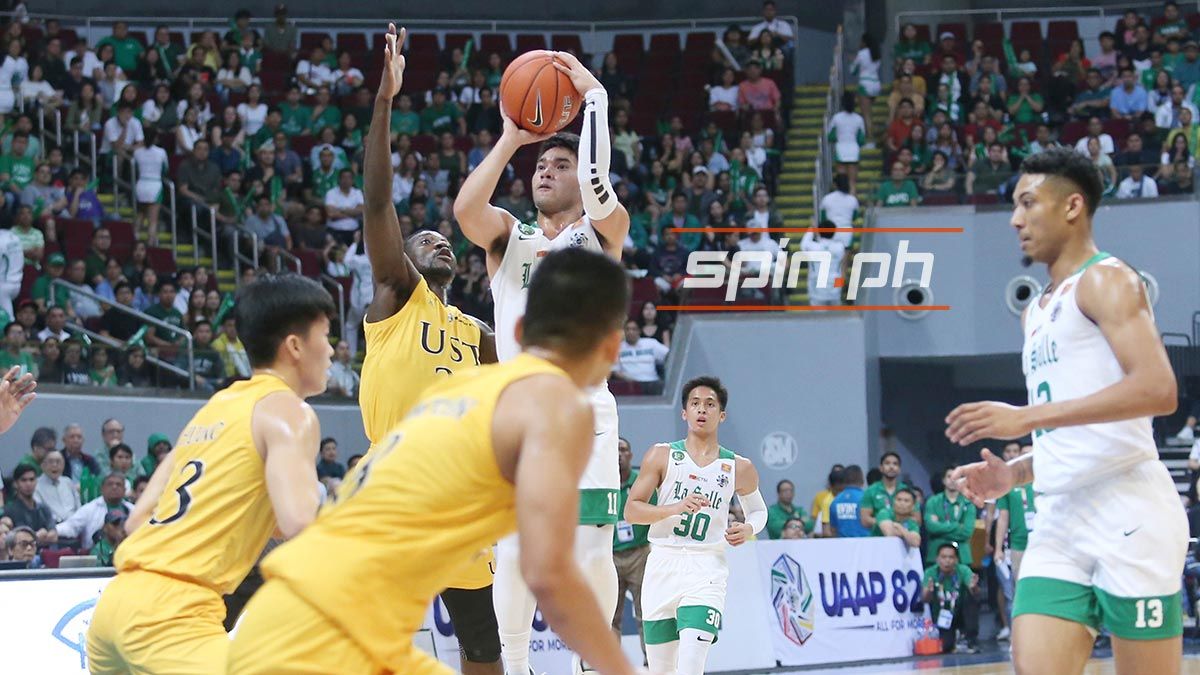 Ilagan, on the other hand, is arguably the best shooter in college basketball today, and the Golden Stags' success largely hinges on how far the 5-foot-11 marksman takes them.

Meanwhile, Ahanmisi is intent on bouncing back after a horrid campaign last year for the Soaring Falcons, but the 6-foot-1 brother of Alaska guard Maverick sure is ready to make waves in the PBA. 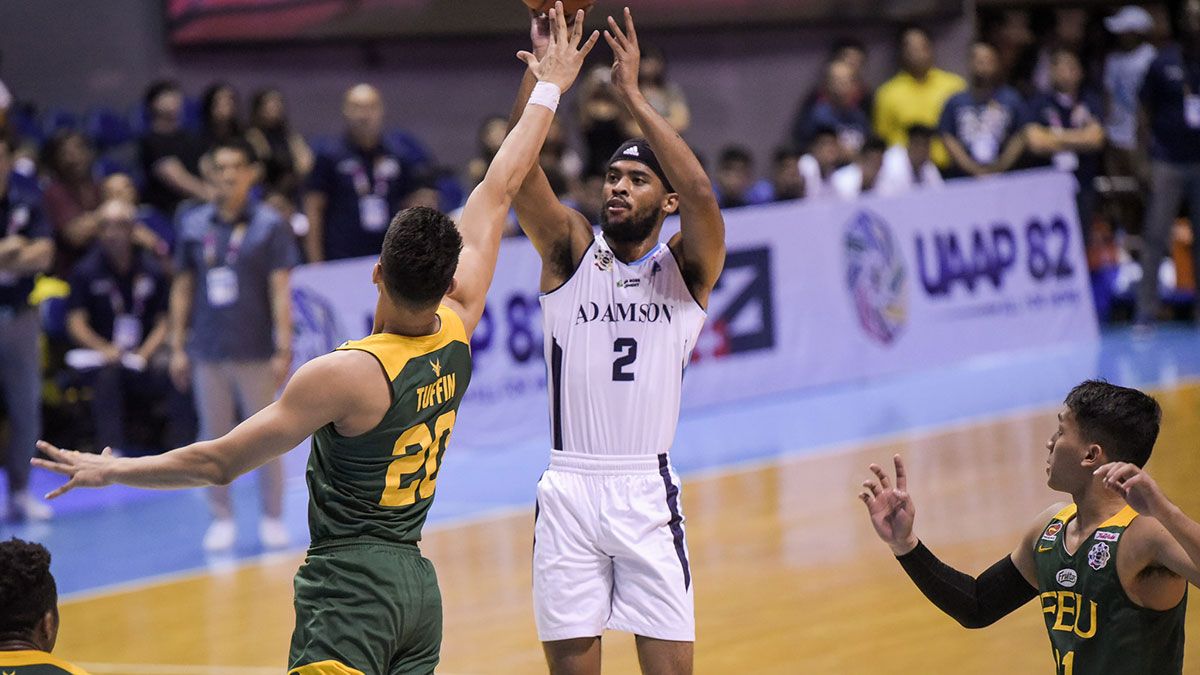 The same could be said for the wings.

Javi Gomez de Liano has been nothing but impressive since his campaign last UAAP Season 82 with the University of the Philippines, sustaining his groove for Mighty Sports and Marinerong Pilipino. The 6-foot-4 winger previously said that he will skip the next UAAP campaigns together with his brother Juan, but he can bid the Fighting Maroons goodbye altogether and earn a strong impression if he makes the jump this year.

Fil-Kiwi gunner Ken Tuffin has also excelled in his brief stint with the Taranaki Mountainairs in the New Zealand National Basketball League, which not only improved the 6-foot-5 forward's skill but also boosted the Far Eastern University stalwart's stock if he decides to declare for the draft.

In the same light, Fil-Am slasher Justin Gutang has also been stupendous for St. Benilde and has added more seasoning to his game when he joined Mighty Sports in the offseason tournaments. 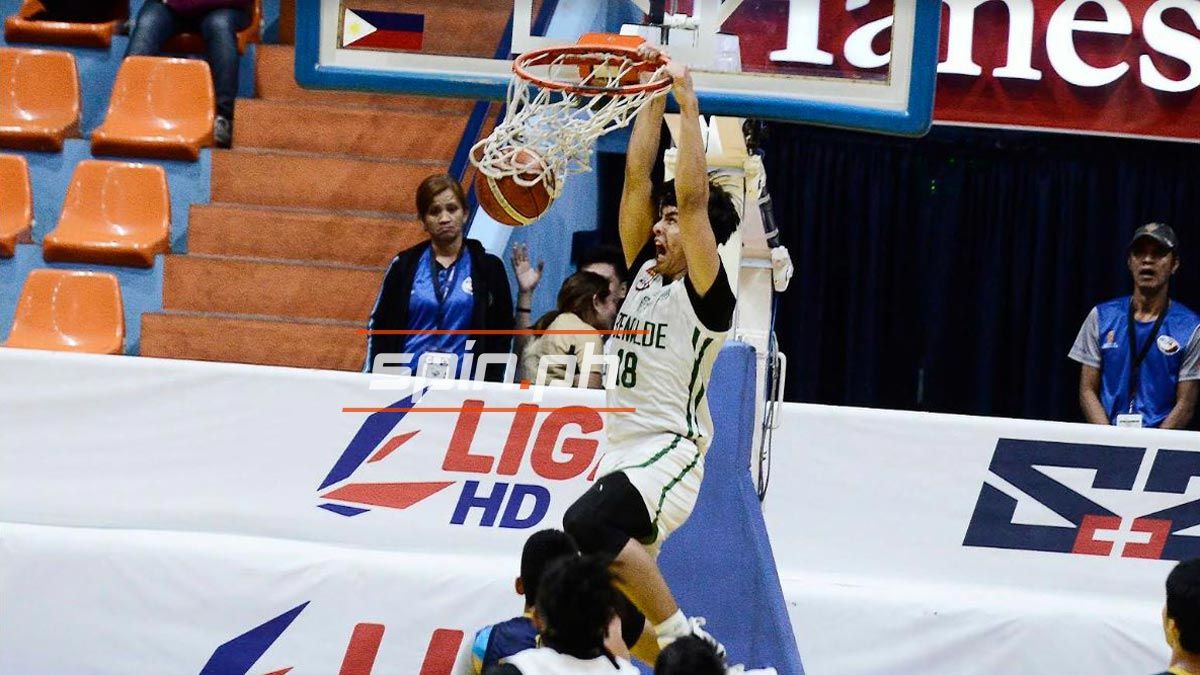 Those names are just a few of the players who will have to deal with the tough decision in the next few weeks and months as they continuously rethink if they've already done enough to impress the scouts and if they are ready to start a new chapter in their careers.

We guess only time will tell, right?