NOTHING really personal in Rain or Shine’s decision to make a coaching change for the coming PBA 46th season.

It just so happened the franchise felt the need to evolve and adopt to the changing basketball landscape that it decided to promote former deputy Chris Gavina as head coach in lieu of longtime coach Caloy Garcia.

“It’s a changing landscape, so we have to adopt. It’s not just about getting new players, drafting this guy, or trying to trade for this guy. It also follows na kailangan pati yung coaching staff i-adjust namin,” explained Raymund Yu, the amiable co-team owner of the Welbest franchise together with Terry Que.

The current Philippine basketball setting has seen the active involvement of the league in the Gilas Pilipinas program of which Garcia has been part of the coaching staff since 2018.

While the Elasto Painters have always been fully supportive of the national team program, Yu admitted it somehow left Garcia with a divided attention.

Garcia, 45, was named part of the Gilas Pilipinas coaching staff for the Fiba Asia Cup qualifiers, and had to spent almost a month inside the Inspire Sports Academy bubble during the national team’s training camp, at about the same time PBA teams were given the go-signal to start their group workouts. 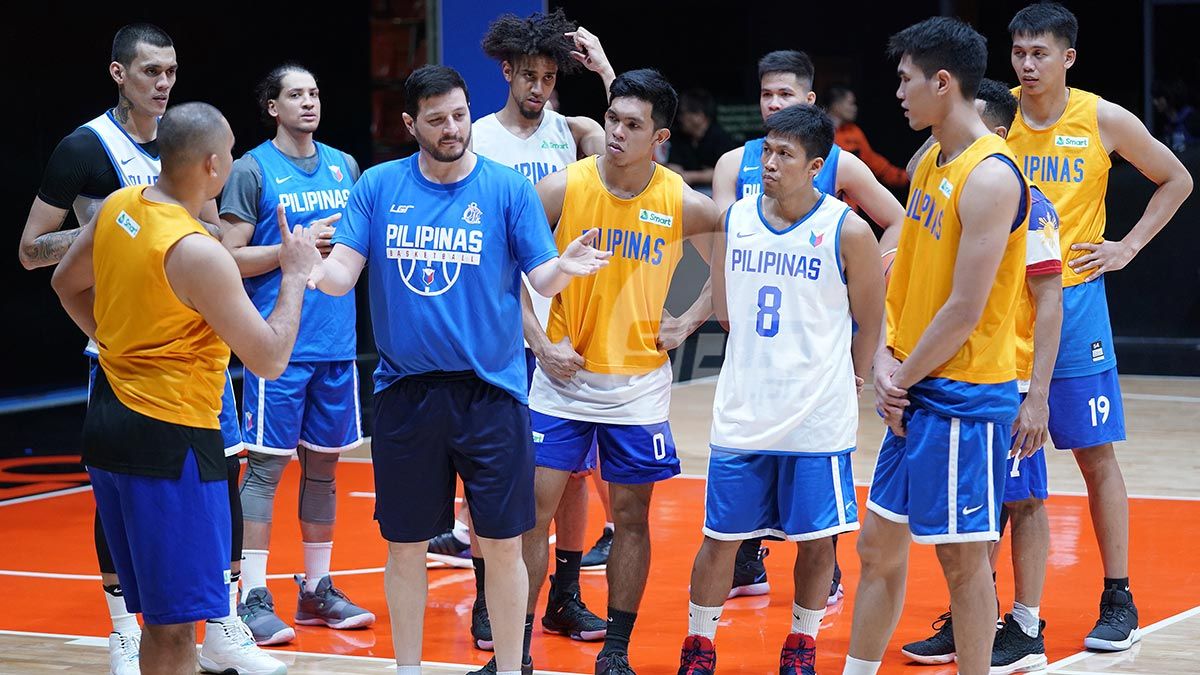 Yu anticipates Garcia could be with the national team program for the long haul, or at least until 2023 when the country hosts the FIBA World Cup.

“He’s part of the coaching staff of the national team and naisip namin hanggang 2023 pa yan. So I’m pretty sure, maraming distractions along the way and could affect our campaign in the PBA,” said the Rain or Shine owner.

Back in 2019, Rain or Shine made the semifinals of the Philippine Cup and Commissioner’s Cup back-to-back, but failed to make the playoffs of the season-ending Governors Cup as Garcia had to split his time with the Elasto Painters and the Gilas coaching staff for the 2019 Fiba World Cup in China.

With Gavina working full time, he’ll be able to completely monitor the development of the team.

“We need somebody who can help us with the big picture, how the team will stay competitive, kasi hindi naman kami nakakakuha ng top overall pick,” said Yu.

“Nasa middle kami lagi, so ang hirap naming maka-draft ng franchise-changing type of player, so we need to develop whatever we have. And Chris is a players’ coach, he likes developing talent, which is just like Caloy rin naman.”

Besides, Garcia won’t be leaving the team for good. He was appointed as active team consultant and head of basketball operations.

Garcia will also be a regular fixture during Rain or Shine games and team practices, Yu assured.