James Yap, Star to work through Holy Week break in preparation for match vs San Miguel

ON the surface, it seems to be a well-deserved break as Star finally had its first ever three-game winning streak under coach Jason Webb.

On the contrary, it’s just but the calm before the storm.

Shortly after the Hotshots delivered a sound beating of undermanned Globalport Batang Pier, 127-100, in the PBA Commissioner’s Cup over the weekend to post a third straight win, Webb announced inside the Star dugout a three-day respite for the team starting on Saturday.

But the work begins on Tuesday all the way to Black Saturday as the Hotshots get ready for a big Easter showdown against streaking San Miguel Beermen.

“Three-day break kami, yun lang ang break namin for the Holy Week,” said Yap when asked what Webb told the Hotshots after improving at .500 with a 4-4 slate.

Even on Maundy Thursday and Good Friday, the Hotshots will be on the gym, dissecting and studying their game plan against a San Miguel Beer side which has won four of its last five outings.

The Beermen also expect main man June Mar Fajardo to be back in action after sitting out the game against Alaska after hurting his knee during their game against Rain or Shine.

The two-time MVP though, is elated the Hotshots are again piling up the victories after a slow start to their campaign that saw them got off to a 1-4 (win-loss) slate. So much so he agreed with his coach the team needs a break at this point. 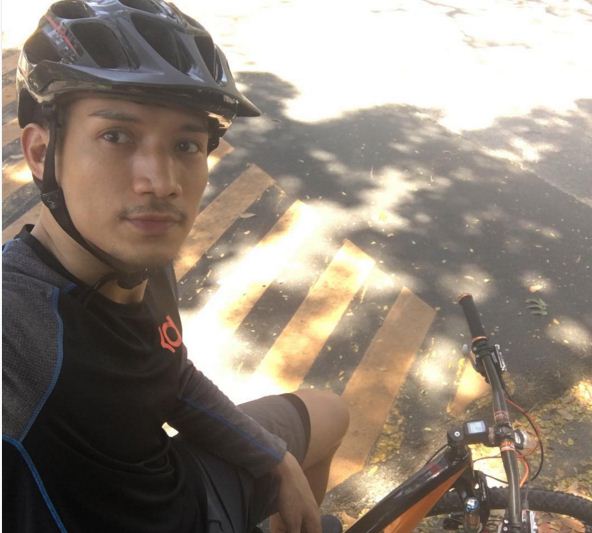 But unlike some of his teammates who were quick to take advantage of the rare break, Yap just stayed at home and rested, his vacation just made significant by attending an opening of a basketball league for kids on Sunday.